Reports are currently making the rounds that as the country is gearing up to restart commercial flights, the Federal Airports Authority of Nigeria(FAAN) has deployed robots in its airports all over the nation. According to the reports, the robots would be used for passenger facilitation […]

Lionel Messi & Co. need a win at Celta Vigo to remain in the hunt for another La Liga title. (He’s also one shy of 700 career goals.) Barca are level on points with rivals Real Madrid after 31 of 38 games. Follow LIVE with […]

As the Covid-19 pandemic continues to slow down economic activities globally, foremost Nigerian entertainment and  business mogul Lucky Igbokwe popularly known as Don Lulu remains committed in addressing the plights of many down trodden Nigerians.Don Lulu who has outlined a number of humanitarian activities to […] 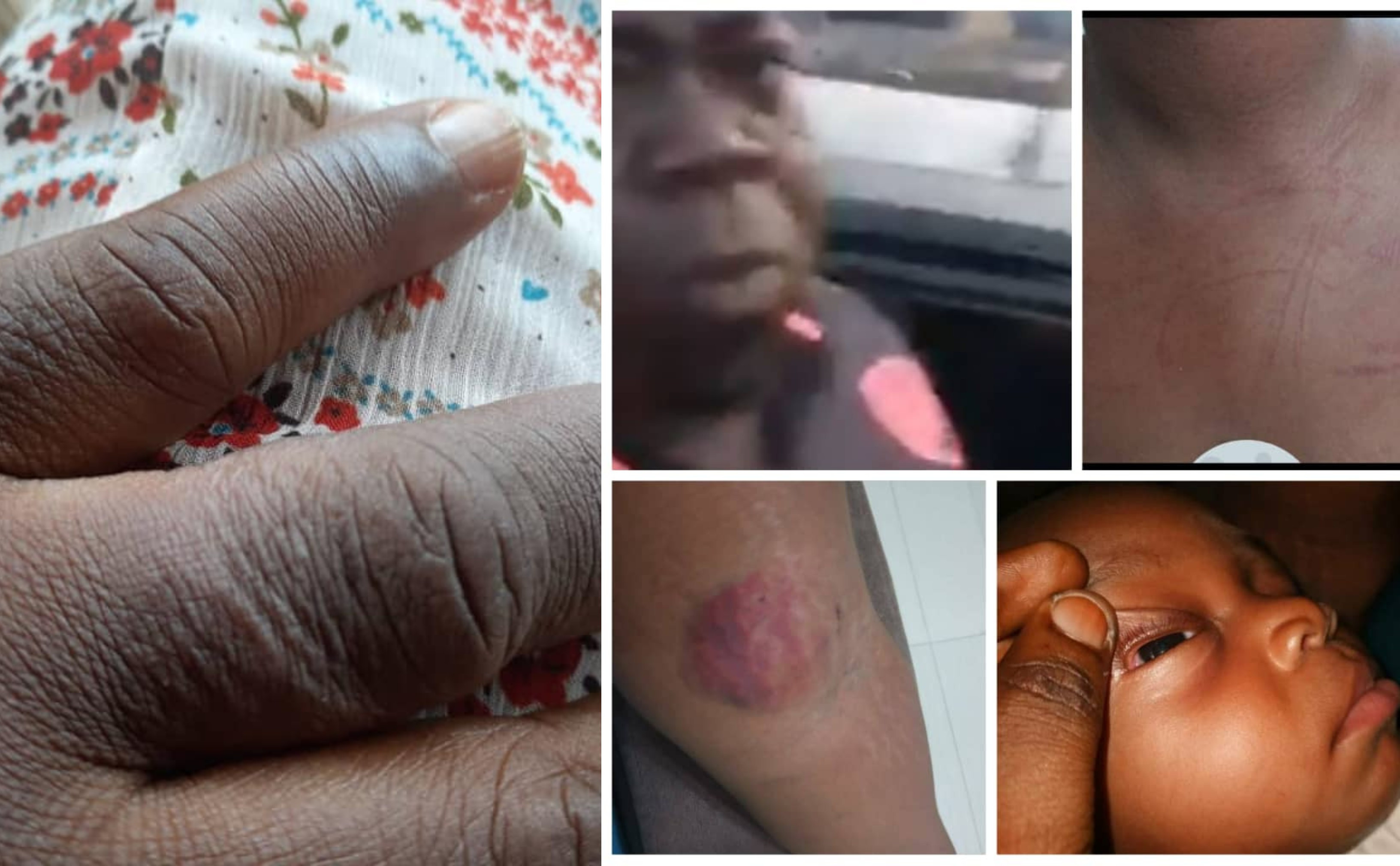 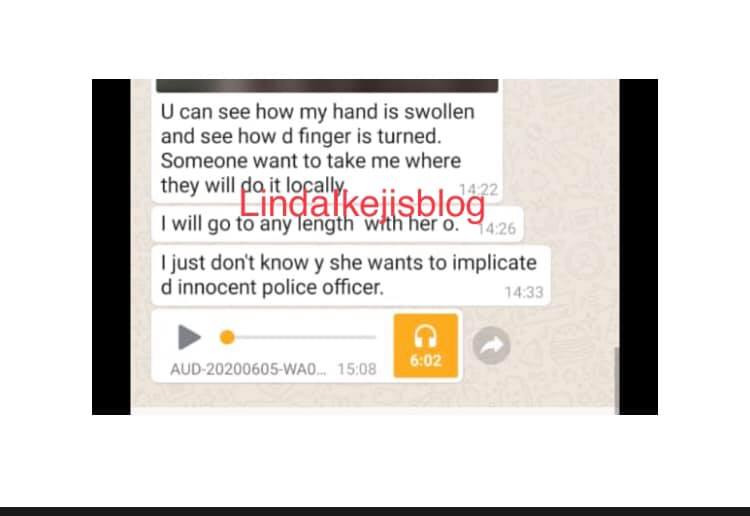 She disclosed that the policeman stepped down from the car he was in to ease traffic in the area, but the much younger woman stopped her husband from moving his car as directed.  According to the older woman, she fought with the nursing mother after she tried filming her car's number plate while saying a different thing from what was happening at the scene. She also showed off the injury she sustained after allegedly being bitten by the new mum. 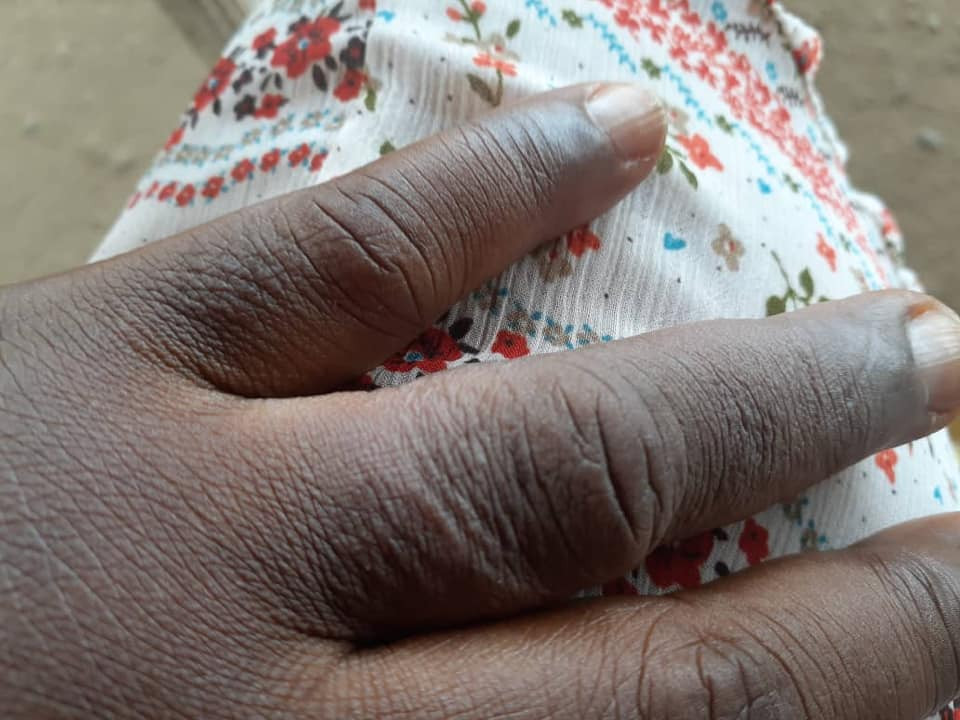 Funmi who disclosed that she is against police brutality, said she decided to come forward with the "right account" of what happened at the scene of the incident to save the innocent policeman who never committed an offence.  She also pleaded with Governor Seyi Makinde and other relevant authorities to send in a team to speak with some residents of Oke Ado to get an accurate eyewitness account of what happened.  Listen to the voicenote she sent in to LIB below;       View this post on Instagram         “Idowu SARS” allegedly assaulting her and her baby. . . According to the lady, she was the one who fought with the lady and not the police officer. . . She insisted that the police officer never pointed a gun at the woman and her baby. . . The lady also disclosed that the incident occurred after the nursing mother who alongside her husband caused traffic gridlock on the road by driving on the section, tried recording her number plate while saying a different thing from what was happening at the scene of the incidentA post shared by Lindaikejiblog (@lindaikejiblogofficial) on Jun 6, 2020 at 7:39am PDTThe post 51-year-old woman counters nursing mother’s claim of police officer assaulting her and her baby (Listen to audio) appeared first on Linda Ikeji Blog.

Adams Oshiomhole, the immediate past national chairman of the All Progressives Congress (APC), says he has accepted the decision of the party’s National Executive Committee (NEC) to dissolve its National Working Committee (NWC) which he led before his suspension. Oshiomole said this while speaking to newsmen in Abuja […]

Kindly, Apple’s provided the first confirmation of the Navi 31 GPU. Given the third-gen moniker, it will probably use RDNA3. It’s still two generations away but this is a good indicator that AMD is on track for the steady slew of yearly releases they promised. […]

Reports are currently making the rounds that as the country is gearing up to restart commercial flights, the Federal Airports Authority of Nigeria(FAAN) has deployed robots in its airports all over the nation. According to the reports, the robots would be used for passenger facilitation […]