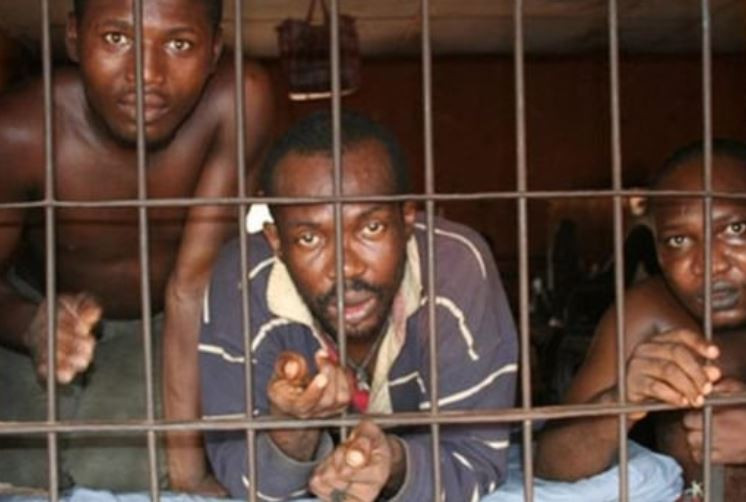 Katume Mohammed, the Kano State programme Officer of Prisoners Rehabilitation and Welfare Action (PRAWA) has said about 70 percent of prison inmates in Nigeria have not been proven guilty by the court as prescribed by law. She spoke at a media capacity building seminar organized by the NGO in Kano to train crime reporters on various human rights dimensions in the criminal justice system in the country. She also criticized prison congestion in the country, saying the majority of the victims of illegal detention are petty offenders who could have been made to render community service commensurate to their offences.   According to her, the imprisonment option for petty offences is tantamount to criminalizing poverty and therefore appealed to criminal justice agencies to work closely with other stakeholders to explore other alternative punitive measures and make less use of imprisonment.“We want to see that government decriminalizes petty offences by not taking the offenders to prison, there should be an alternative, something that as soon as these offenders are caught in violation of the law they should be asked to do, either community service like cleaning gutters, roads or any similar activity that will serve as a punishment for the offence.  “Detaining them has a cost implication for the government because when they are detained they must be fed, if they are sick the government has to take care of them and all these contribute a lot to the cost of governance,” she said.The post 70% of Nigerian prison inmates are illegally detained – New report appeared first on Linda Ikeji Blog.