Developers are focusing more on next-gen consoles than streaming services

Breaking it down, a full 11 percent of respondents said their current project is being developed for the PlayStation 5 while nine percent are working on projects for Microsoft’s Xbox Series X. By comparison, 59 percent of those polled have projects in the works for […]

No soldier arrested me or collected my cars – Bobrisky

Nigerian cross-dresser, Bobrisky has debunked report of his arrest and seizure of his car which was passed off in a video which went viral.  Bobrisky who shared a new photo on his Instagram page, dispelled report of the arrest which unconfirmed sources claimed was linked to his […]

Dubai is fine shaaaa, I pray my country can be like Dubai – Eniola Badmus 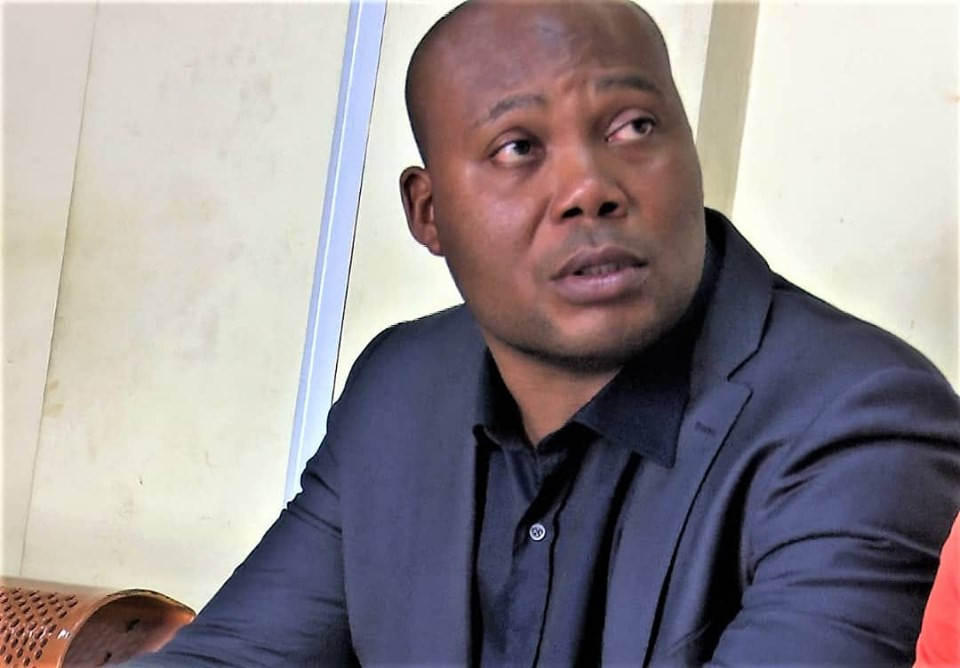 EFCC, on Wednesday, May 8, 2019, arraigned a banker, one Ogunleye Bamidele Ayodele before Justice Hussaini Baba Yusuf of Federal Capital Territory, FCT High Court, Maitama Abuja, for allegedly obtaining the sum of N74, 760,000 (Seventy-Four Million, Seven-Hundred and Sixty Thousand Naira only), under false pretence from one Auwal A Danyaro, Chief Executive Officer, Triple A Multi Concept Global Ventures. The arraignment of the accused who is facing a nine- count charge, bordering on obtaining money under false pretence, followed a petition to EFCC, by the complainant who alleged that the accused, a Staff and his account officer at First City Monument Bank Plc; approached him with a bait to help him get United States Dollars from the central Bank of Nigeria at a lower exchange rate. According to the complainant, he parted with his company’s Triple A Multi- Concept Global Ventures’ N74, 760,000 (Seventy-Four Million, Seven-Hundred and Sixty Thousand Naira only), to the accused without the defendant buying the alleged Dollars nor refund his money.Count one of the charge reads: "That you, Ogunleye Bamidele Ayodele on or about the 21st of November, 2017 in Abuja within the jurisdiction of this Honourable Court, with intent to defraud did obtain the sum of often Million Naira only (10,000,000.000) from one Auwal A Danyaro, the Chief Executive Officer Of Triple A multi Concept Global ventures being money transferred from his company’s account number 3905025021 with First City Monument Bank Plc to one Ajayi Adeniyi Joshua’s account number 4668460010 with first monument bank based on your instruction as part payment of a total sum of 74,760,000 (Seventy Four Million, Seven Hundred and Sixty Thousand Naira only) under the false pretence that you were going to give him United State Dollars from the Central Bank of Nigeria, a fact which you knew to be false and there by committed an offence contrary to section 1(1) (a) and punishable under section 1 (3) of the advance fee fraud and other fraud related offences act 2006”.The defendant pleaded not ‘guilty’ to all the charges and the prosecution counsel, Iwebafa Gift Odibo, asked for a trial date and prayed the court to remand the defendant in prison custody pending hearing. However, the defence counsel, Osuji Udoka Geraldine, told the court about a pending application for bail on behalf of her client. Justice Hussaini Baba ordered the defendant to be remanded in Kuje Prison and adjourned the matter to May 15, 2019, for bail application and May 30, 2019 for hearing.The post Banker lands in EFCC net overN74million fraud in Abuja appeared first on Linda Ikeji Blog.

Nollywood Actor, Adebayo Salami has taken to his Instagram to share his excitement as his daughter, Tobi graduates from UK University. Salami who congratulated his daughter, Tobi over her recent achievement, said the “best legacy every parent can give their children is proper education at […]

Rapper YG arrested for robbery after raid at his home

American rapper, YG whose relationship with Khelani crashed after he was caught kissing another woman outside a Los Angeles nighclub has been arrested and charged with robbery. The Californian rapper who was questioned after a search was conducted in his home in the early hours of Friday January […]

Developers are focusing more on next-gen consoles than streaming services

Breaking it down, a full 11 percent of respondents said their current project is being developed for the PlayStation 5 while nine percent are working on projects for Microsoft’s Xbox Series X. By comparison, 59 percent of those polled have projects in the works for […]