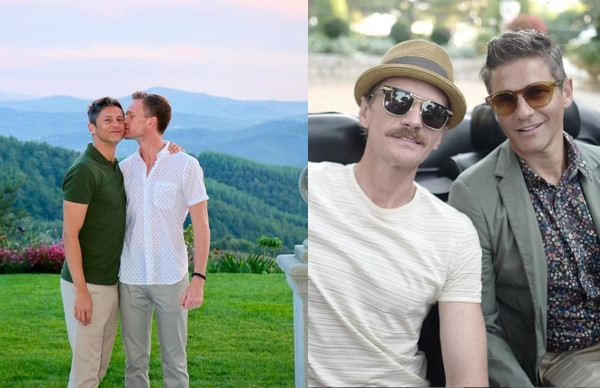 Neil Patrick Harris a.k.a NPH is over the moon as he celebrates his 5th wedding anniversary with his husband David Burtka.  The duo who both featured in popular TV series 'How I Met Your Mother' took to Instagram to share their loved up photos and also attached a heartfelt anniversary messages to each other.  In his anniversary message to David, Neil recounted marrying him in the countryside of central Italy. He stated that his husband inspires his soul, informs his spirit and ignites his heart. "Five years ago today, in the countryside of central Italy, I married this miraculous man. David Michael Burtka continues to inspire my soul, inform my spirit, and ignite my heart. Best decision ever. Happy Anniversary, @dbelicious. I love living life with you. 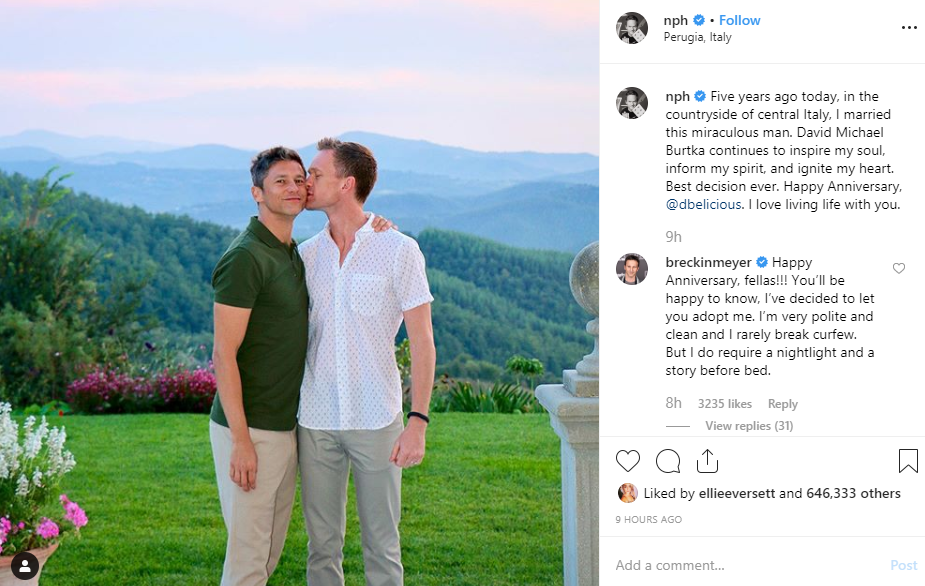 David in his anniversary message, described Neil as the man of his dreams and knight in shining armour. He wrote;  5 years ago today I married the man of my dreams. Thank you @nph for being patient, mindful, enjoyable, sexy, kind, smart, carefree, hilarious, playful, and most of all loving me with all your heart. Year five is going to be the best yet, I just know it!! You are my rock and shining armor. 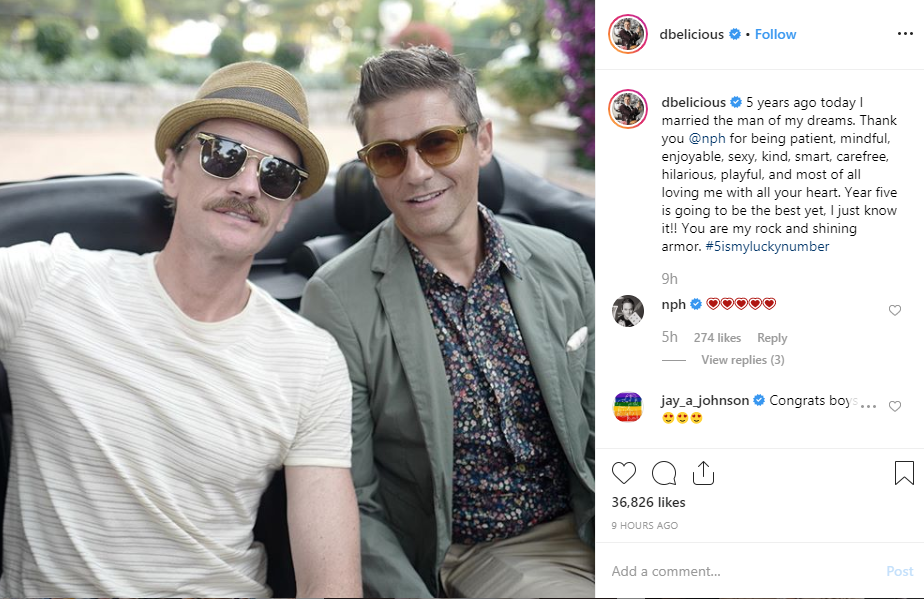