Prosafe and Floatel give up on merger plans amid financial uncertainty

Between American rapper, The Game and a Nigerian man on IG

American rapper, The Game, shared these photos on his IG page showing his new hair cut. The hair was tinted in gold, green, black and yellow with an inscription ''rollUp'' written on it. A Nigerian man who was apparently unflattered by his new hairstyle wrote in his […] 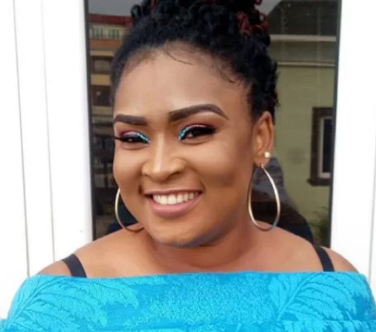 Nollywood actress Sylvia Ukaatu has disclosed that she took a blood oath with her ex-boyfriend at the age of 18 and, as a result, she has been unable to get married. Speaking to The Entertainer, Sylvia said every attempt for her to get married has proven abortive and whenever suitors indicate interest in her, they end up disappointing her on the day of their introduction. However, the man she took the blood oath with is married after refusing her pleas for him to break the oath. She says she wants the youth to learn from her own experience. She said in tears: "It all started when I was 18 years old. I fell in love, deeply in love. I was so carried away at that tender age. I was lured into taking a blood oath with my then lover. I never knew the repercussions behind such a move. I was young, naïve and in love. "We played along. I was happy. I was eager to settle down. Then love became sour. I tried to walk away. I begged to be freed, but the guy refused, so I kept to myself and started living life to the fullest. "Even when he traveled out of the country, I had so many failed relationships without knowing what was behind it. Suitors were coming, but on the day of introduction, they would cancel without explanation. I waited for many years for him to come back. But he never did. I desperately wanted to start a family, but that wasn’t forthcoming. I tried so many relationships but they all failed." She continued: "The guy finally came back last year and we spoke at length. I told him we should break the oath if he’s no longer interested in marrying me, but he ignored me. Then, a few months ago, my brother called me and said I should go and search for my fiancé on Facebook, that the guy just got married. I quickly rushed to Facebook and checked. I was shocked to discover that truly he just got married, but I laughed it over. "Now, I can still feel the pains deep inside my heart. I want to warn the young ones out there. Love is not enough for blood oath. The guy deceived and used me. I ignorantly allowed myself to be caged for years. Let the youths learn from my experience." Instagram users were confused by her story and asked why the blood oath affects only her but not the man, and she revealed that it also affected him too as none of the kids he had outside of their relationship survived. She added that the oath has now been broken. 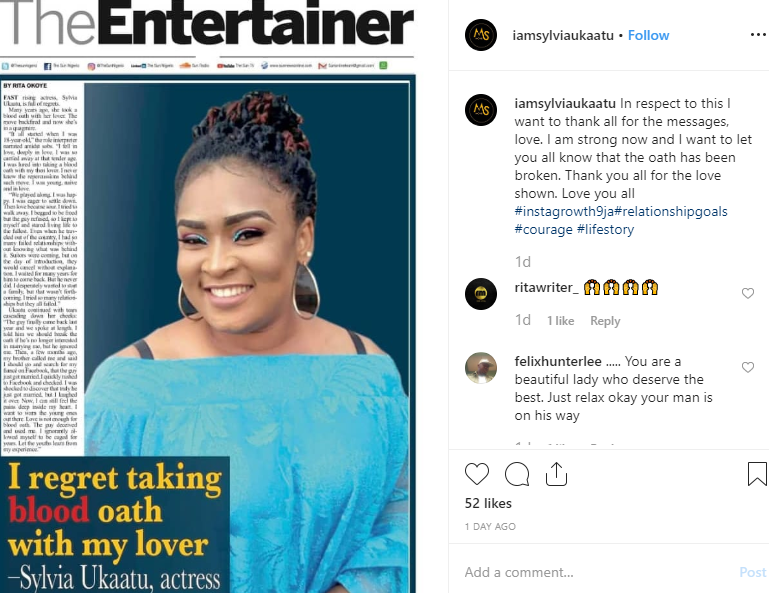 She wrote:  I want to clear the air and answer most comment about the said ex lover on the oath saga it indeed affected him because all the kids he had outside the relationship never survived it because he was the first to default by denying his first fruit from me, his business over there was facing trials as well, several times he planned getting married without my knowledge but never succeeded before he came back home last year and we broke the oath…secondly the oath was restricted only in marriage . I stood firm in all my trials, because I never defaulted until he did. So for those who never believed in this shit as they call it, it's real…i thank God I came out alive. Thank you againThe post Actress Sylvia Ukaatu reveals she has been unable to get married because she took a blood oath with her ex when she was 18 appeared first on Linda Ikeji Blog.

A Chinese tourist who tested positive for the deadly coronavirus has become the first person to die in Europe since the outbreak which emanated from Wuhan, in mainland China. The patient, who was 80 years old, had been receiving treatment at the Bichat Hospital in Paris […]

Prosafe and Floatel give up on merger plans amid financial uncertainty