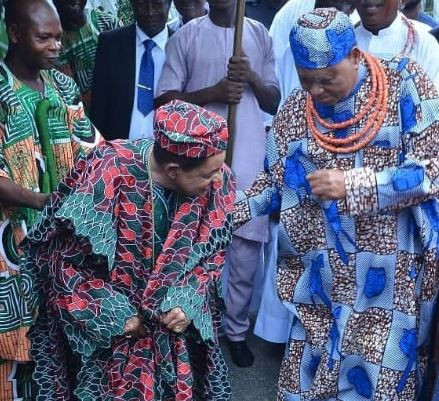 The Alaafin of Oyo, Oba Lamidi Adeyemi, two former Presidents of Nigeria, Chief Olusegun Obasanjo and Dr Goodluck Jonathan were among the dignitaries who attended the 85th birthday thanksgiving service of the Esama of Benin, Chief Gabriel Igbinedion, in Benin, Edo State. The event which took place at the Saint Gabriel, the ArchAngel Catholic Church, was also attended by traditional rulers, politicians, clergies, parishioners, friends and well-wishers of the patriarch. The Alaafin of Oyo graced the occasion with one of his wives, while the Ooni of Ife, Oba Adeyeye Ogunwusi sent goodwill messages. Former Senate Deputy president, Ibrahim Mantu, former Senate Whip, Sen. Rowland Owie, former ministers of Industry, Mrs Nike Akande, and Science and Technology, Prof. Emmanuel Emovon were also in attendance. 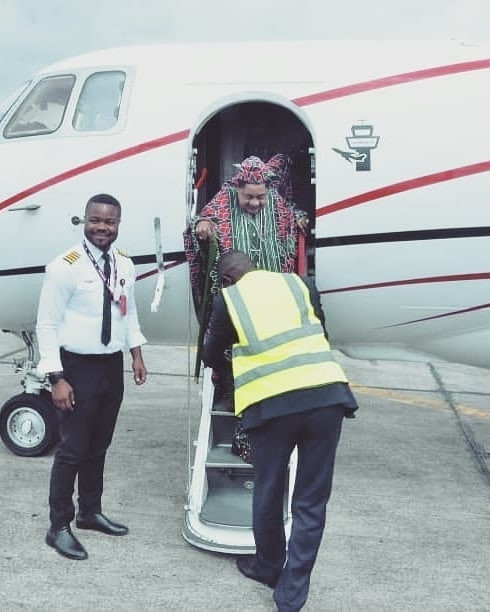 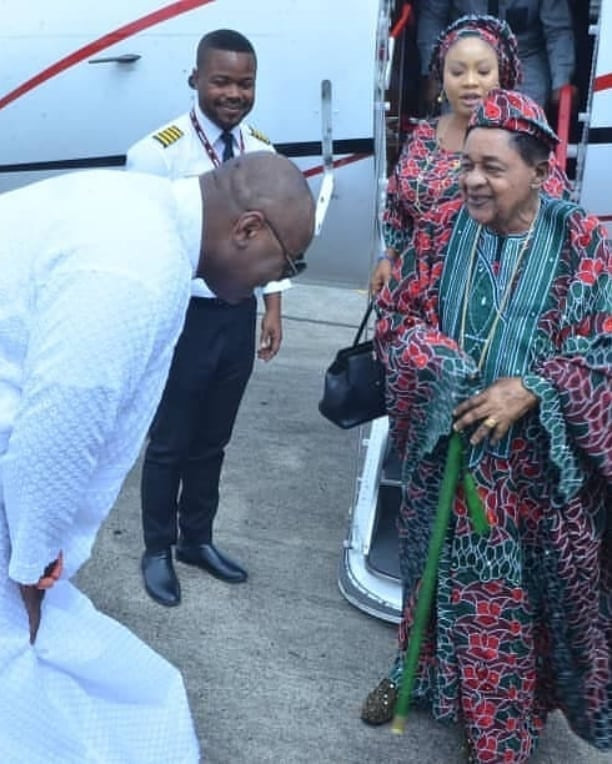 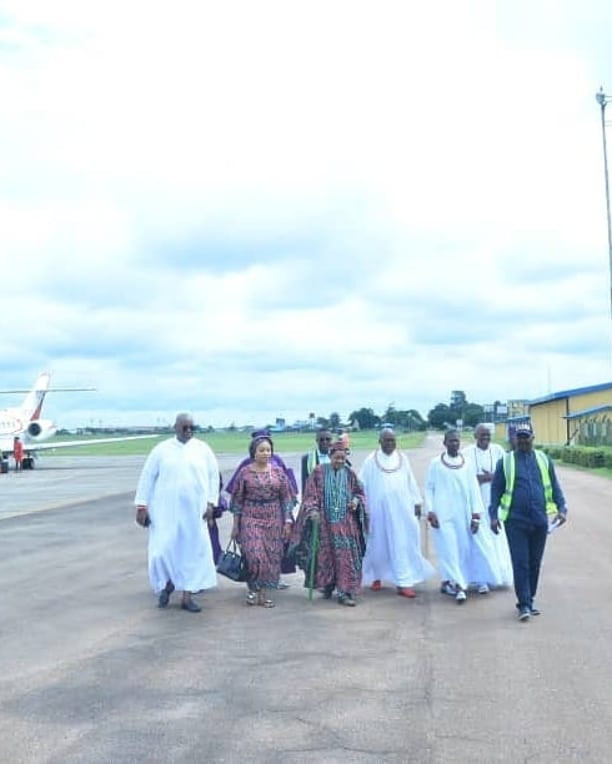 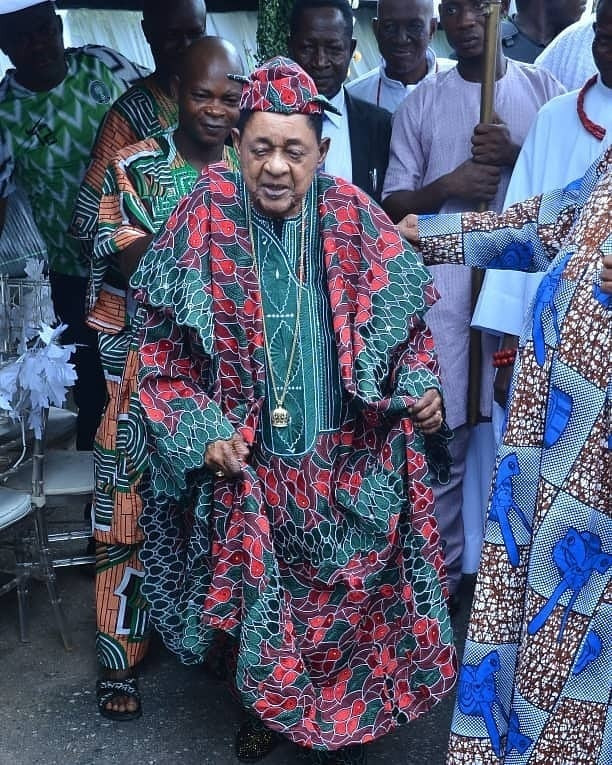 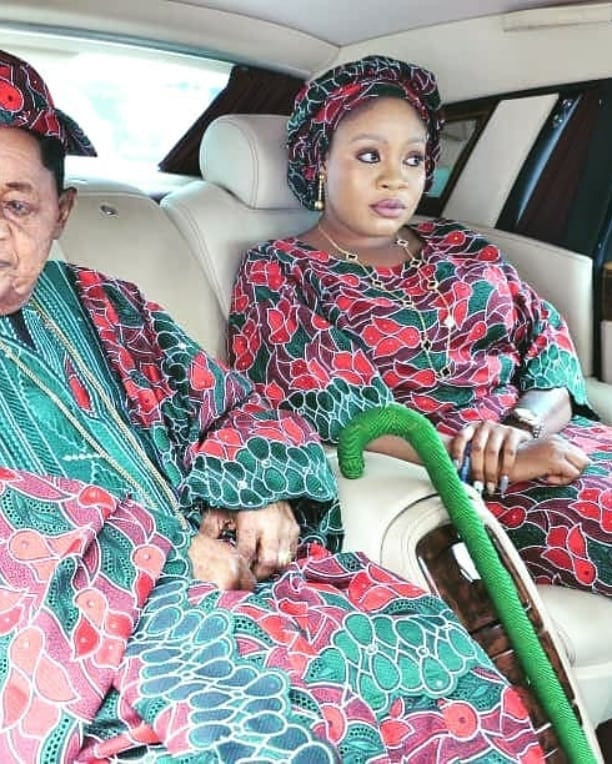 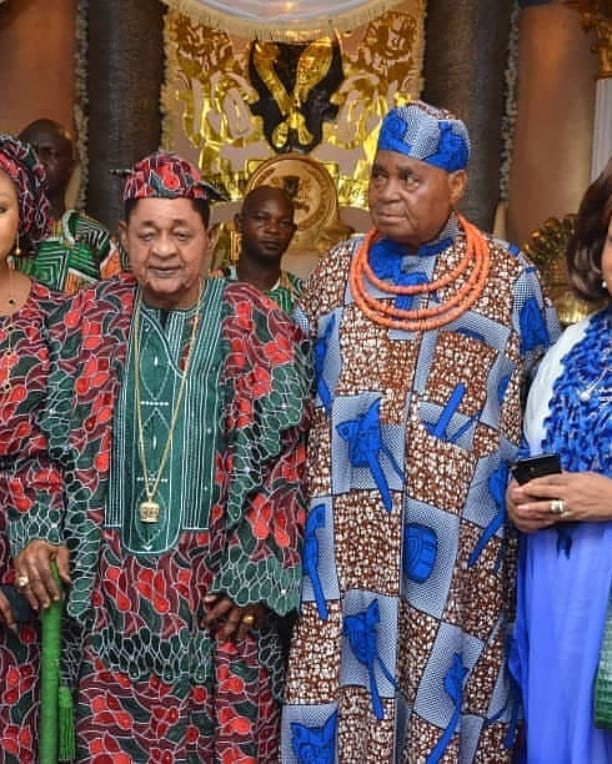