Veteran Nigerian actress Kate Henshaw, has taken to social media with reactions to a recent appointment made by the governor of Kano state, Abudullahi Umar Ganduje. The actress posted a photo of a letter headed Kano state government confirming the appointment of one Anwalu Salisu […] 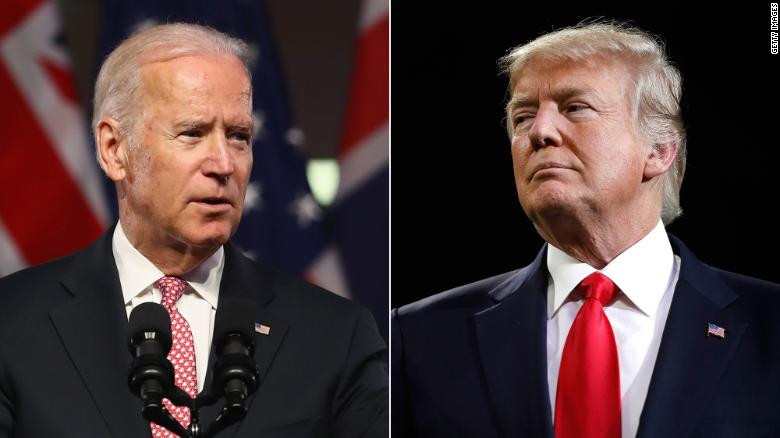 Former US Vice president and top Democratic presidential candidate, Joe Biden has blasted Trump over his 'abuse of power' in the recent whistleblower scandal currently engulfing the White House, saying Trump knows he'll be beat fair and square that's why he is trying to smear him.If you don't understand the recent whistleblower scandal story, here is a brief explanation. 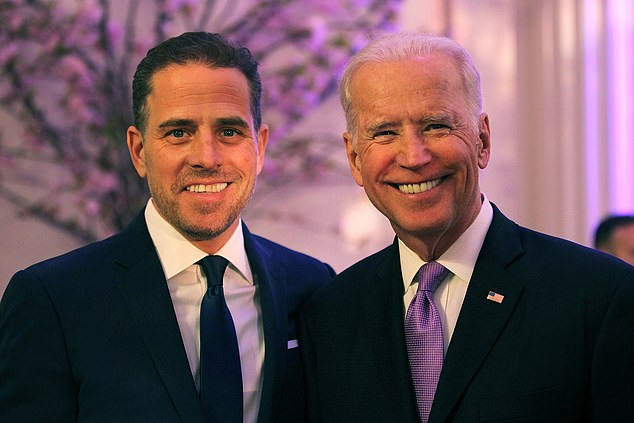 Joe Biden's son, Hunter Biden, was director of Ukranian gas firm, Burisma Holdings, when Biden was US Vice president. Biden, used his power to pressure Ukraine to sack the prosecutor that was investigating Hunter and the firm's owner over corruption charges, after the prosuctor was sacked, his successor closed all investigations into Burisma holdings. An intelligence whistleblower recently filed complaints about dealings with Ukraine alleging Trump pressed the Ukranian president to begin investigations into Biden and his son and used military aid to Ukraine as leverage…. 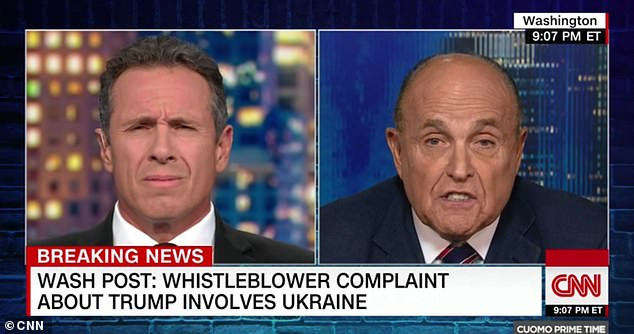 The Ukranian administration has denied Trump pressured them, while Trump's lawyer Rudy Galliani admitted in a Friday interview with CNN that he asked Ukraine to look into Biden and his son, Hunter. The  reports about the phone call between Trump and the Ukranian president have intensified Democratic lawmakers calls for impeachment proceedings against Trump, a move that will likely fail in the senate. Biden on Saturday, called for an investigation into reports that President Trump pressed his Ukrainian counterpart to investigate Biden and his son, saying he abused his presidential powers because he knows he will lose to him in an election. 'This appears to be an overwhelming abuse of power. To get on the phone with a foreign leader who is looking for help from the United States and ask about me and imply things … this is outrageous,'  Biden said while campaigning in Iowa.'Trump is using this because he knows I'll beat him like a drum and is using the abuse of power and every element of the presidency to try to do something to smear me,' Biden said.Trump, in a series of tweets on Saturday, denied doing anything wrong saying his conversation with UKraine's Zelenskiy was 'perfectly fine and routine.'

The US president tweeted: 'They’re trying to turn what was a Biden scandal into a Trump scandal. @PeterSchweizer The problem is, “Trump” did nothing wrong!' The post All you didn’t know about the ‘whistleblower’ scandal currently engulfing the White House as Joe Biden blasts Trump ‘I’ll beat him like a drum’ appeared first on Linda Ikeji Blog.