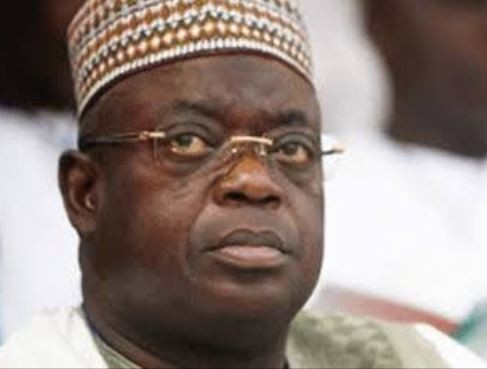 Justice A. B. Aliyu of the Federal High Court in Minna, Niger State on Thursday, May 23, 2019, revoked the bail granted to the former Niger State Governor Babangida Aliyu and the former state governorship candidate of the Peoples Democratic Party (PDP), Alhaji Umar Gado Nasko. The judge, who was visibly angry over the absence of ex-Governor Aliyu and Nasko in court despite the issuance of hearing notice, also ordered bench warrant against the duo for disrespect to court. EFCC is prosecuting Babangida Aliyu and Nasko, following their alleged involvement in about N2billion money laundering and other financial crimes. The accused persons were formerly arraigned before Justice Bogoro Yelin where they pleaded not guilty to the alleged offence. But Justice Yelin has been transferred to another jurisdiction while he is presently part of judges handling disputes at the Elections Petitions Tribunals. The matter was later assigned to Justice Aliyu who is handling the matter de novo (afresh) while the hearing notices were issued to the parties over the fresh arraignment of Babangida Aliyu and Nasko. When the matter came up today, none of the accused persons was present in court just as their lawyers were absent. Lawyer to one of the accused persons, Mr Osuman Mamma (SAN) was said to have written to the court that he was before an election petitions tribunal. But the senior advocate reportedly refused to send a lawyer to represent him in court. The development prompted the judge to revoke the bail granted to the defendants and later ordered the warrant of arrest against the accused persons. The judge consequently adjourned the case till Monday, May 27, 2019.The post Alleged N2bn fraud: Court revokes bail, orders arrest of ex Niger State Governor Babangida Aliyu and Nasir Nasko appeared first on Linda Ikeji Blog.