Australian energy giant Woodside has received a decision in its favor from the International Court of Arbitration of the International Chamber of Commerce regarding a dispute related to ConocoPhillips’ sale of interest in acreage off Senegal to Woodside. Source link Related posts: Tower Resources sets […]

Deadline reports that prolific Russian producer and director Timur Bekmambetov is working on a new flick that’ll be presented as a vertical video – you know, like a clip shot on your smartphone when holding it vertically rather than horizontally. Source link No related posts.

American woman to go to jail over $1,500 fake marriage with a Nigeria man

A 28-year-old New Jersey woman, Ajia Strauss on Thursday February 13 pleaded guilty to charges of conspiracy to defraud the United States. Strauss who was arraigned before a Pittsburgh federal court, admitted to entering a sham marriage with a Nigerian man who was living in Pittsburgh so he could become a permanent […] 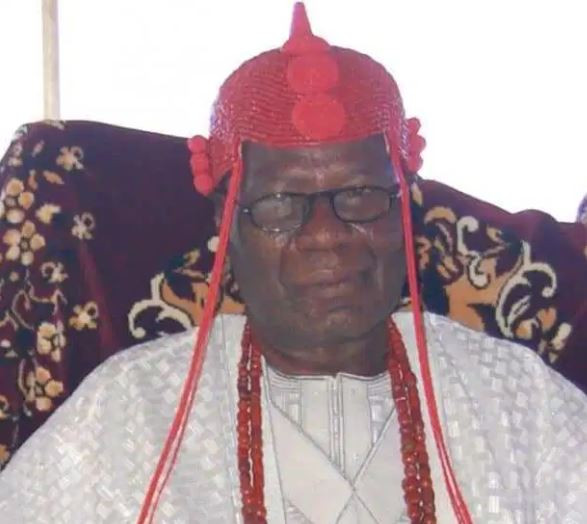 On Friday, September 14th, youths of Ilara Mokin community in Ifedore Local Government Area of Ondo State were aggressive as they attacked the palace of Oba Aderemi Adefehinti.   According to reports, the monarch angered the youths for failing to show up for the New Yam Festival to perform some rites in the annual event. It was alleged that the community had been at loggerheads with the monarch following his alleged refusal to participate in some traditional festivals in the community because he had allegedly become a Christian.  An eyewitness said trouble started when the monarch allegedly did not show up for the New Yam Festival to perform some rites in the annual event., “The youths were infuriated when the traditional ruler failed to come to the venue of the festival to perform some rites. So, they attacked him in the palace with stones, forcing him to escape from the palace.”  However, the eyewitness said the monarch’s wife was unlucky as she was allegedly beaten by the angry youths. She was said to have been rushed to an undisclosed hospital for treatment.     Public Relation Officer for the state police command, Femi Joseph, confirmed the incident, but said the monarch and his wife were safe. He said, “It was a minor disagreement between the monarch and his subjects and I want to tell you that normalcy has returned to the community.” The traditional ruler has been on the throne since 1998.The post Angry youthsattackthe palace of Oba Aderemi Adefehinti in Ondo State appeared first on Linda Ikeji Blog.

Nollywood actor, Mofe Duncan has shown off his new girlfriend on Instagram almost a year after he confirmed his divorce from his ex-wife, Jessica Kakkad.  Mofe Duncan who penned down a romantic message to his girlfriend, disclosed that he was initially afraid to love again because he's been […]

YCee took to Twitter to slam Vic O after he challenged him to a rap battle that caught the attention of MTV Base West Africa. It all began when YCee tweeted: “I really need one of y’all favorite rappers to diss me this year … […]

Australian energy giant Woodside has received a decision in its favor from the International Court of Arbitration of the International Chamber of Commerce regarding a dispute related to ConocoPhillips’ sale of interest in acreage off Senegal to Woodside. Source link Related posts: Tower Resources sets […]