In recent times, the Nigerian entertainment industry has been causing quite a buzz on social media as it has led to artistes, show promoters, managers, etc, calling each other out. It was the turn of former talent manager, Toni Payne, to call out popular comedian, […]

Popular artiste manager and ex-wife of singer, 9ice, Toni Payne, has taken to her social media page to recall how Nigerian comedian, Ayo Makun refused to allow Olamide perform at his show only to come back to beg for favor a year later after Olamide […] 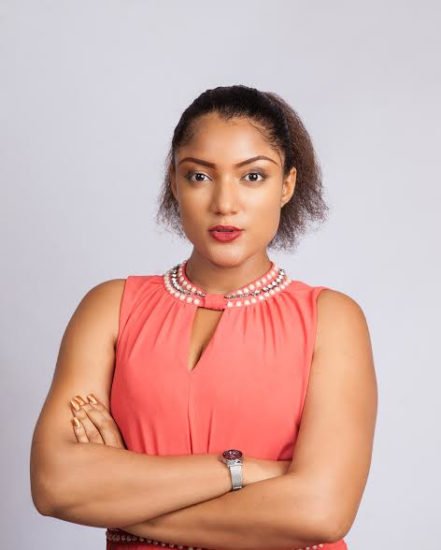 2017 BBNaija star, Gifty Powers recently got into it with her singer ex-boyfriend, Mr 2kay, after he defended current BBNaija housemate, Tacha over the body odour saga.

2018 BBNaija edition also known as Pepper Dem Gang, has definitely caused quite a ruckus on social media as many people from different teams constantly lock horns with each other all in the spirit of supporting their favourite housemates.

Earlier on in the show, Mike was heard telling Khafi to tell her friend to top up (use deodorant). Despite not mentioning any names, quite a number of viewers have assumed he was talking about Tacha seeing as she and Khafi are pals.

Amongst many of Tacha’s fans who came to her defense was Nigerian singer, Mr 2kay, who revealed that she does not smell as he has once being with her when she hadn’t taken her bath and she did not smell.

See the exchange below: 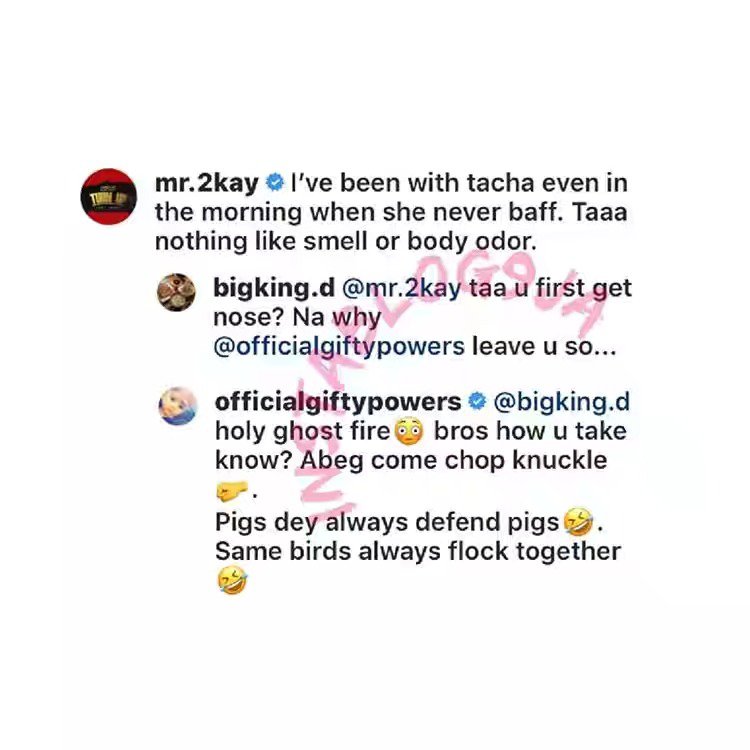