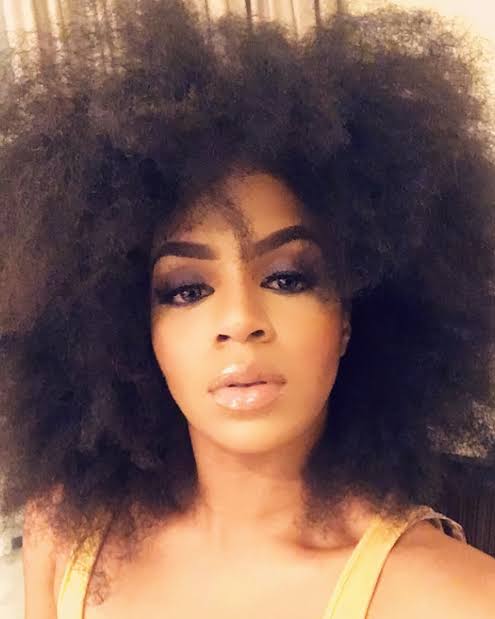 The eviction of Venita tonight; September 8, from the Big Brother Naija, BBNaija 2019 show have attracted diverse reactions from the audience of the reality tv show.

Venita was evicted from the Pepper Dem edition of Big Brother on Sunday during the live eviction show.

Her eviction has left 11 housemates battling for the grand prize of N60m.

Don Jazzy, who visited the housemates on Saturday whike reacting to Venita’s eviction on his Twitter page, wrote: “Eyaaa! Venita is out of the house, For Frodd mind now him be starboy wizzy.”

Here are other reactions from Nigerians on social media:

@Di3ko “Venita left the house before Diane!? Come on! She had spice.”

@_Nagz “Nah I’ll miss Venita, she did more than the old housemates with a half the time.”

@Barbie_juliet05 “Venita came into the show halfway, she became a game changer, kept people talking and got the housemates to up their game. She put all into any task given and showed her physical and intelligence. Today she walks away wit cash prices & most importantly, baby girl sold her self.”

@Nago_Jesus “Venita you will surely be missed. All the best.”

@TillyTillie “All the best, Venita. I hope you can achieve all you’ve dreamed of, for you and for your babies.”

@Adeola1606 “I’m seriously rooting for Venita. I really hope she makes it. She really deserves all the good things of life and I hope she gets them.”

@Imanihart4 “I’m very happy Venita has left, the backlash can now stop. At least now, you guys can pick on the next housemate and leave Venita alone. great things await you my love.”

The post BBNaija: What Donjazzy said about Venita’s eviction appeared first on .