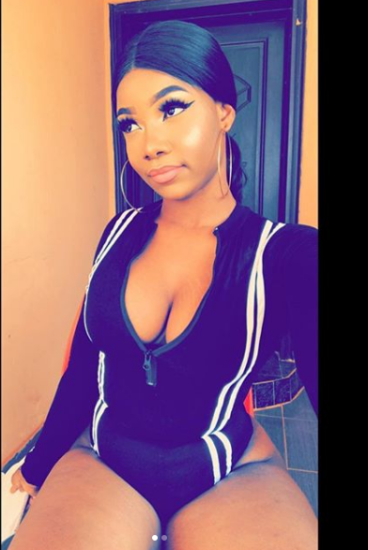 Big Brother on Friday disqualified Tacha for violence from the reality TV show.

This is coming after Tacha and Mercy engaged in a dirty argument, which had both housemates hurling insults at each other.

The fight started when Seyi called Mercy to come to the lounge so they could read Biggie’s scroll.

But Mercy, who was having her bath, came out late for the reading. This, however, did not go down well with Tacha, who rained insults at her.

Mercy in return called Tacha a dirty girl with mouth and body odour, which got Tacha furious as she dragged Mercy’s hair.

However, Biggie after playing the clip before housemates, said Tacha was found guilty of physical violence and consequently disqualified her.

The post Biggie disqualifies Tacha On BBNaija appeared first on .