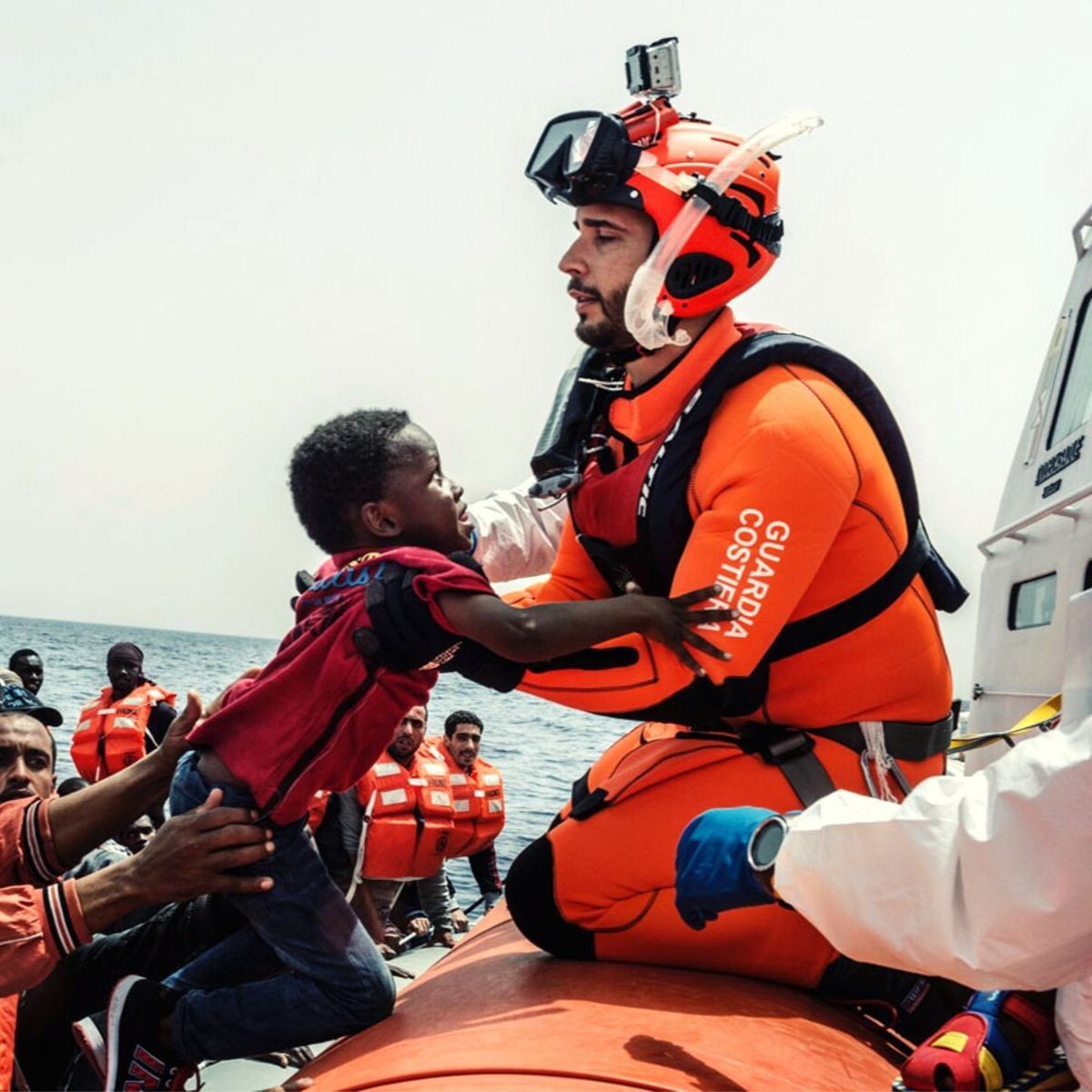 Italian coastguards recovered the bodies of 13 women who died after a crowded migrant boat capsized in heavy weather as rescue boats approached it off the coast of Lampedusa, an island south of Sicily, local authorities said on Monday. The coastguard said rescue vessels had picked up 22 survivors, but they feared many other people might have died in the accident – the latest in a long line of sea disasters to hit migrants trying to cross the Mediterranean and reach Europe. 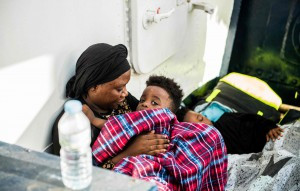 One of the survivors said she had lost her sister and eight-month-old niece in the tragedy. The ship, which had set sail from Tunisia, had been carrying around 50 people, almost all from Tunisia and west Africa, the U.N. migration agency said. Italian coastguards received an alert late on Sunday that a boat was in difficulty. Two rescue vessels found the ship, which was already listing, just after midnight about 6 nautical miles from the coast of Lampedusa. “In order to proceed with the transfer operation, the naval units approached the small boat, but the adverse weather conditions and the sudden movement of migrants caused the vessel to overturn,” the coastguard said in a statement. 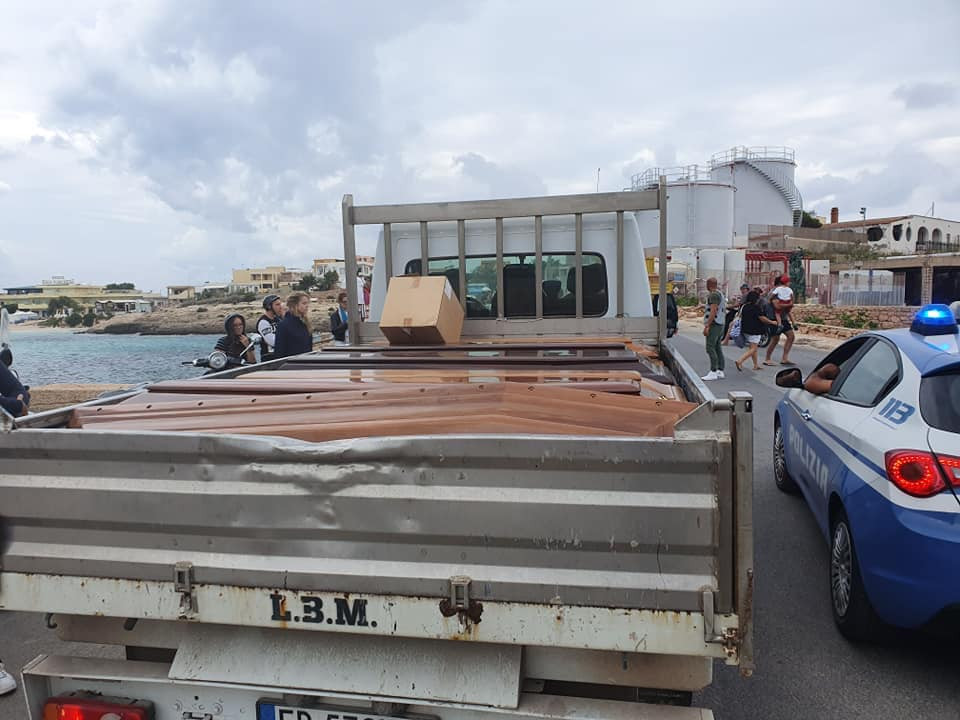 Coffins were lined up on the quay of the small port of Lampedusa as a coastguard ship entered harbor on Monday, bringing the bodies to shore. Italian magistrates have opened an investigation into the disaster, with a magistrate from Sicily flying to Lampedusa on Monday to lead the probe. Charlie Yaxley, a spokesperson for the U.N. refugee agency, the UNHCR, said more than 1,000 people had died in the Mediterranean so far this year, most trying to cross from lawless Libya to Europe.“This highlights once again that urgent action is needed to address the situation in the Mediterranean,” he said. The Italian interior ministry says some 7,939 migrants have reached Italy by boat so far this year, down 63% on the same period in 2018 and 93% on 2017 levels.Italy has introduced tough laws over the past year to dissuade charity rescue ships from operating in the Mediterranean in an effort to cut back on the number of possible asylum-seekers reaching the country. The government has also urged both Tunisia and Libya to do more to prevent migrant boats from setting sail.   The post Bodies of 13 women from West Africa and Tunisia recovered after migrant boat capsizes in the Mediterranean appeared first on Linda Ikeji Blog.

Davido is set to move into his new house at the plush vicinity of Banana Island. This afternoon, the singer took to his Instagram stories to show off the crib which was built with an elevator.  In one photo he shared from inside the elevator, he wrote:  'Always […]