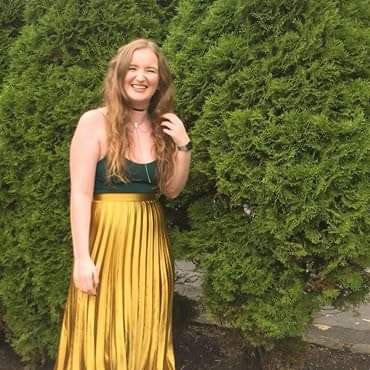 Cambodian authorities found a body floating near the Thai border on Thursday that is believed to be a 21-year-old British woman who went missing last week from a beach party in a coastal area popular with backpackers. Amelia Bambridge’s disappearance prompted a search with divers, land-based teams and police drones after her purse was found on a beach with her mobile phone and watch inside. 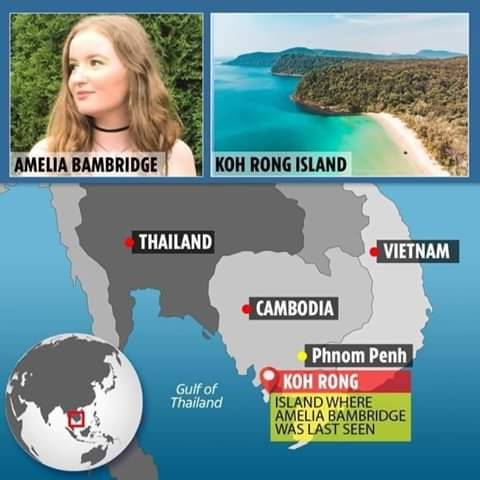 Cambodian maritime authorities located the body in waters near the Thai border, about 100 kilometres (62 miles) away from where she had disappeared last week, said Chuon Narin, police chief of the Preah Sihanouk province.“The body is being transported by boat from the Thai border. It will take two hours to reach the mainland,” Narin said.“According to the people who are transporting her body, it’s almost 100 percent her, looking at her body’s markings, including tattoo,” Narin said. He said Bambridge’s family was with the authorities when they found the body floating amid some rocks off Koh Chhlam, an island in neighbouring Koh Kong province. Narin said police will conduct an autopsy when the body reaches the mainland, adding that early indications pointed to drowning as the cause of death. 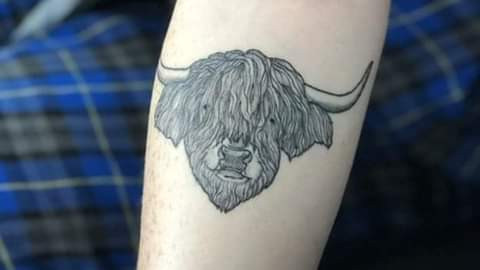 Bambridge was last seen on Oct. 24 leaving for a beach party on the island of Koh Rong, which is popular with backpackers, and was posting photos online until 3:23 a.m. Bambridge’s brother, father and mother arrived in Cambodia on Sunday to join the search.The post Body of 21-year-old British tourist missing in Cambodian found floating in the sea appeared first on Linda Ikeji Blog.