Both Facebook and Sony have confirmed that they won’t be attending the Game Developers Conference due to concerns surrounding the coronavirus. Source link No related posts. 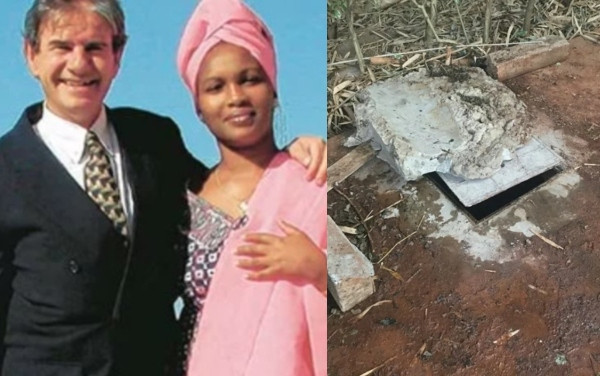 Barely 24 hours after it was reported that Warimu Cohen, the Kenyan wife of a Dutch billionaire, Tob Chichou Cohen will be facing murder charges over the mysterious disappearance of her husband, his body has been found in an underground water tank in his compound at Kitisuru, Spring Valley Road in Nairobi. Tob Cohen went missing between July 19 and 20, a week after he filed an assault and divorce case against his estranged Kenyan wife. Corpse of the former chief executive officer of Philips Electronics East Africa revealed that he was tortured and it was found wrapped in many layers of clothing which was buried in a completely sealed undergound water tank. The underground tank was covered with bushy wood cuttings. 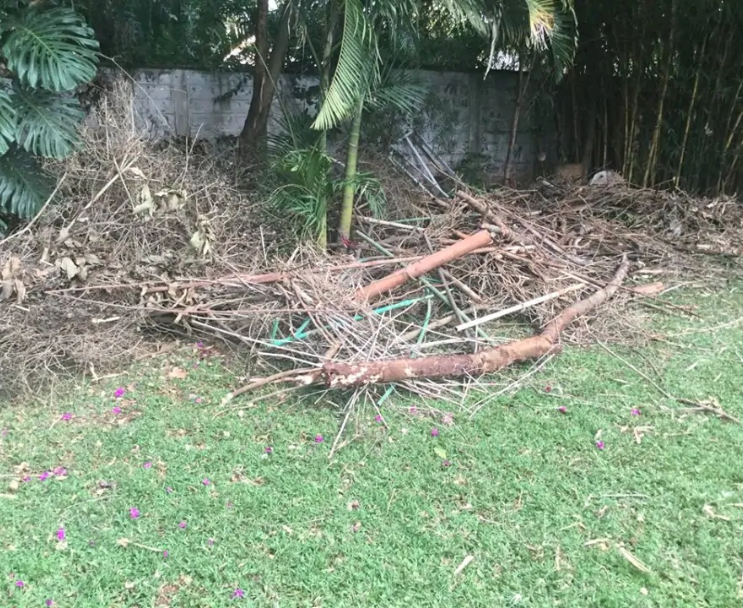 "It is a gruesome murder, they took their time to kill innocent Cohen. He was bound; legs, hands and neck before he was murdered and then they hid him in an underground water tank. They took their time," the Directorate of Criminal Investigations George Kinoti said.  A friend who identified himself as Patrick, said Cohen expressed fear over his life as they played golf two days before he went missing. 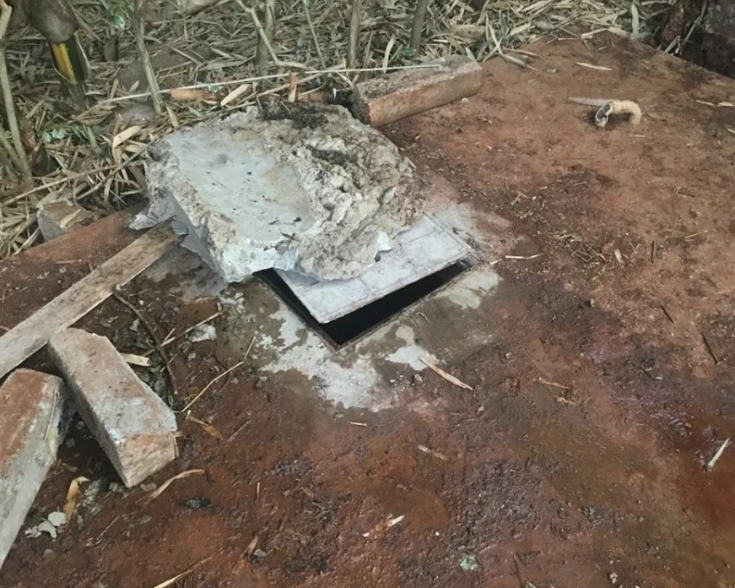 "I had spoken to him that night he went missing, we used to talk regularly. He was very concerned about his life. He never hid the fact that if anything happens to him Sarah would be responsible. He had complained to the authorities about this issue," a sobbing Patrick said.  This is coming after LIB reported that a Nairobi court judge ordered a mental evaluation session for the Kenyan wife of the Dutch billionaire before her murder trial begins. The post Body of missing Dutch billionaire found buried in a sealed underground tank in Kenya appeared first on Linda Ikeji Blog.