Fortunately for both Magic Leap and its remaining employees, they’ve all been granted a stay of execution. A new report from Business Insider claims that Magic Leap CEO Rony Abovitz managed to secure $350 million in additional funding, which has allowed the company to press […]

Burna Boy and Davido shade each other on social media? Here’s what we know

So it looks like there’s some sorta subtle shade going on between Nigerian music acts, Burna Boy and Davido following recent posts they made on their respective social media pages. Afropop singing sensation and record label boss, Davido had taken to his page earlier to […]

Davido declares himself and Wizkid as the greatest artiste of all time, Burna Boy Reacts

Nigerian singer Davido may have started another conversation online with his recent declaration. The father of three took to Twitter to declare himself and fellow singer Wizkid, the greatest of all time. The Blow My Mind crooner stated that there is no argument about it. […] 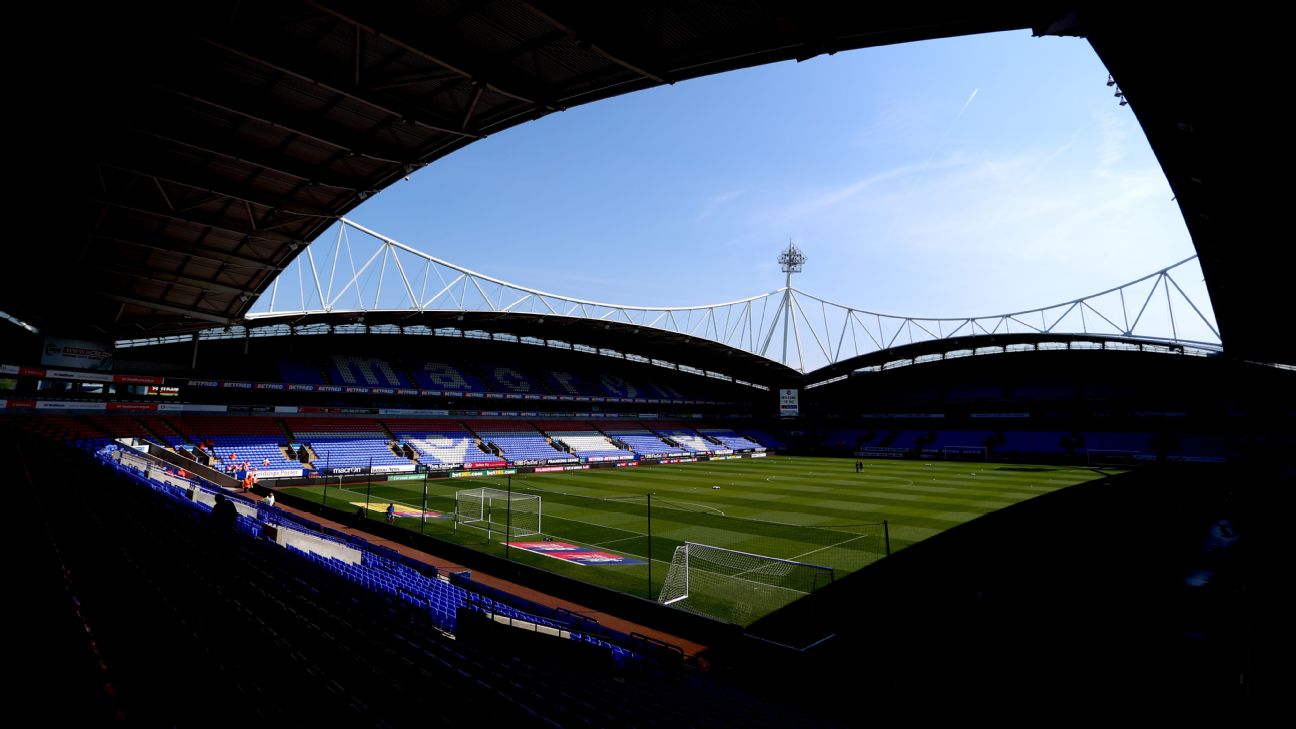 Bury fans feel like their "heart has been ripped out" after the club were expelled from the English Football League.
Third-tier club Bolton Wanderers, who faced being expelled from the English Football League if a takeover was not completed in two weeks, have been sold to Football Ventures (Whites) Limited, administrators said on Wednesday.
The sale comes just a day after fellow League One side Bury were expelled from the EFL with no possibility of appeal for reinstatement.
"We are excited to begin restoring this magnificent football club to its rightful position, securing its future for the fans, the loyal club…

DJ Cuppy shades her ex-boyfriends as she steps out in pink friday imprint Nigerian singer and disc jockey, DJ Cuppy has taken to social media to troll her ex-boyfriends. The singer who is preparing the release of her debut album took to her Instagram page […]

Governor Umar Ganduje and his aides this afternoon congregated for the first Juma'at prayers since he lifted the ban on religious gatherings in the state. Recall that three weeks ago, the Federal government placed the state on total lockdown as part of measures to stop the spread of Coronavirus […]

Fortunately for both Magic Leap and its remaining employees, they’ve all been granted a stay of execution. A new report from Business Insider claims that Magic Leap CEO Rony Abovitz managed to secure $350 million in additional funding, which has allowed the company to press […]