Port Harcourt’s self confessed serial killer, Gracious David West who currently on trial for killing over 20 young women after Violating them is pictured wearing a Church crusade tag. See photo below ; Earlier in January 2020, the suspected serial killer reportedly identified 7 of […] 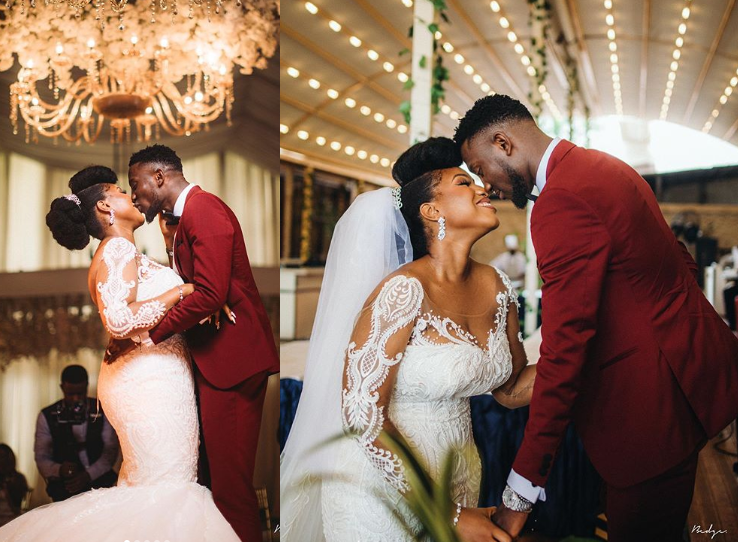 Here are more beautiful photos from the white wedding of Super Eagles and Leicester City midfielder, Wilfred Ndidi, who got married to his lover, Dinma last week. 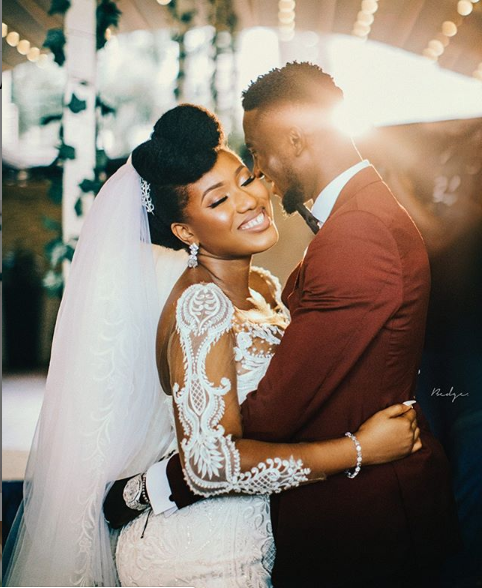 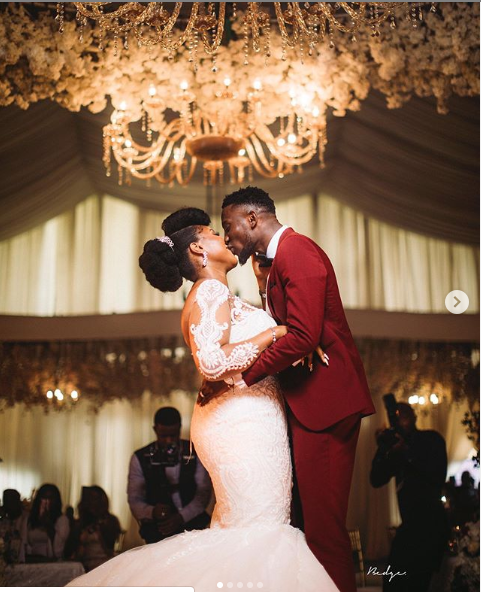 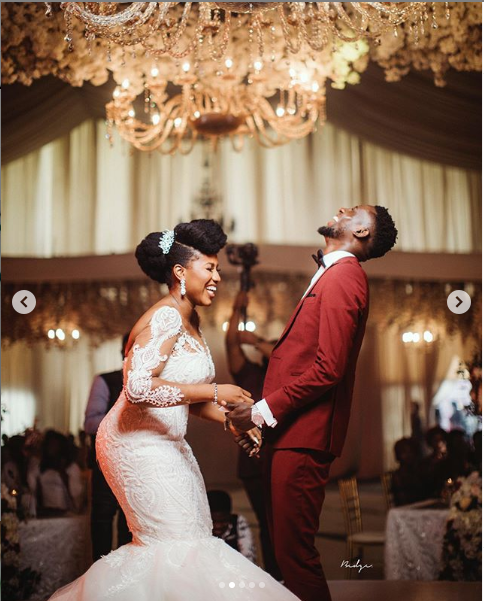 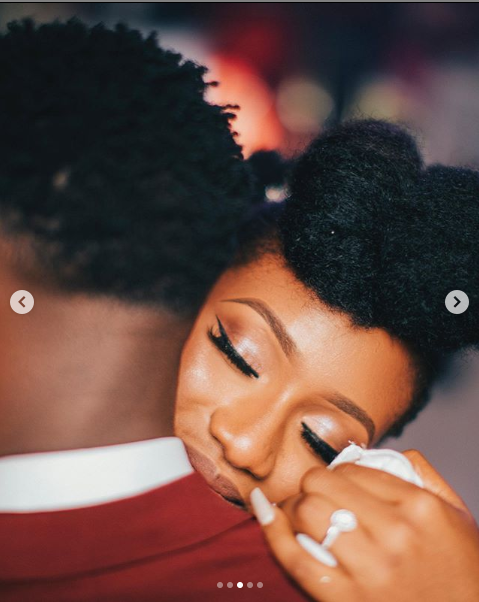 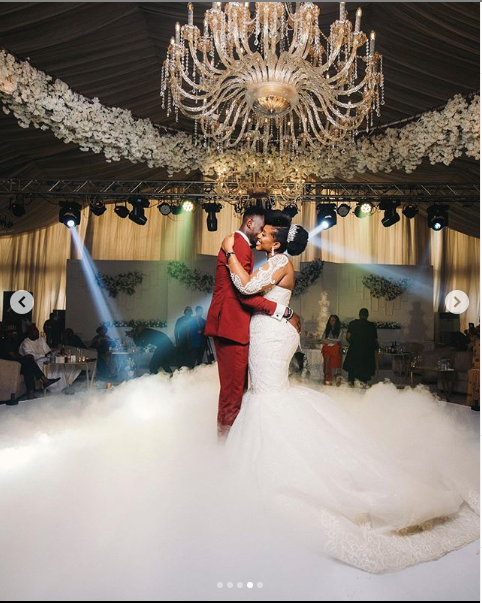 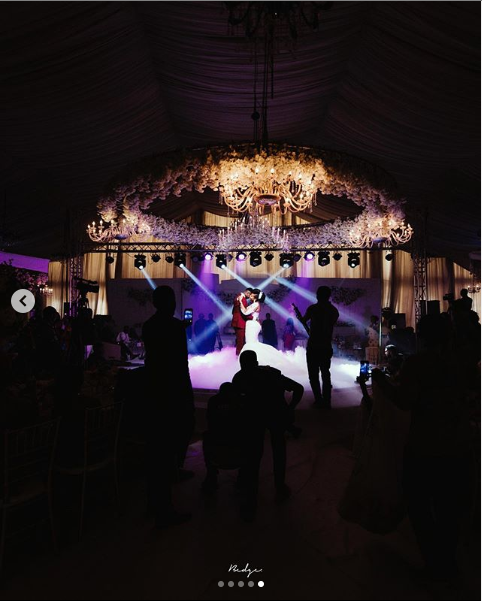 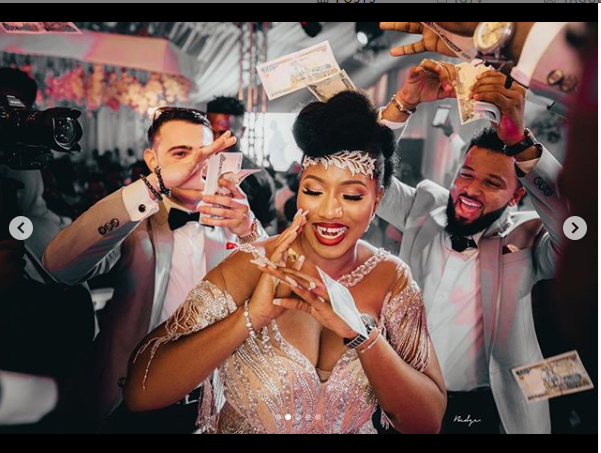 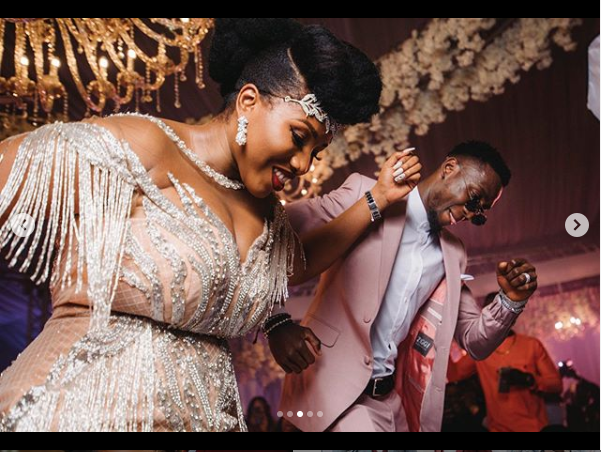 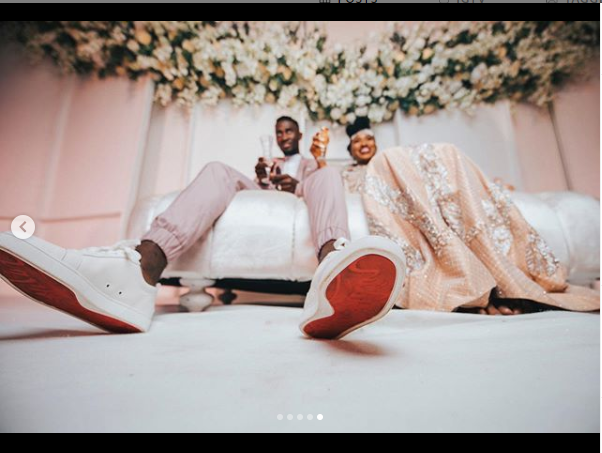 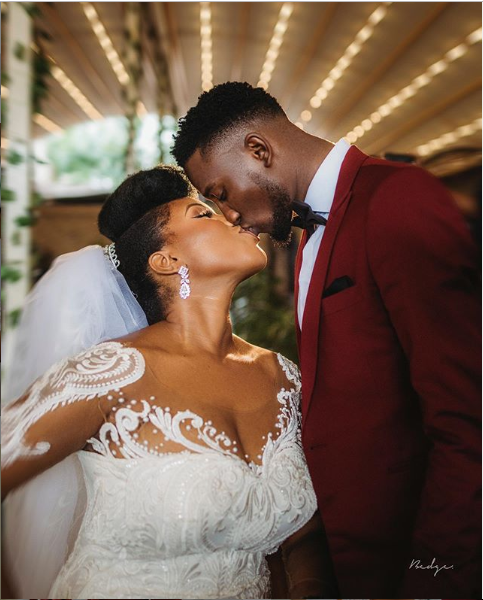 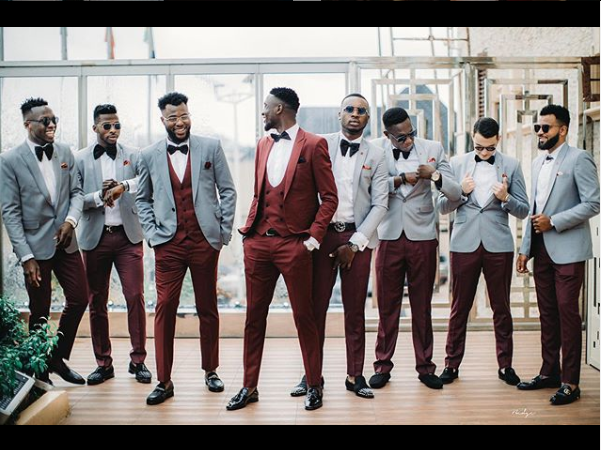 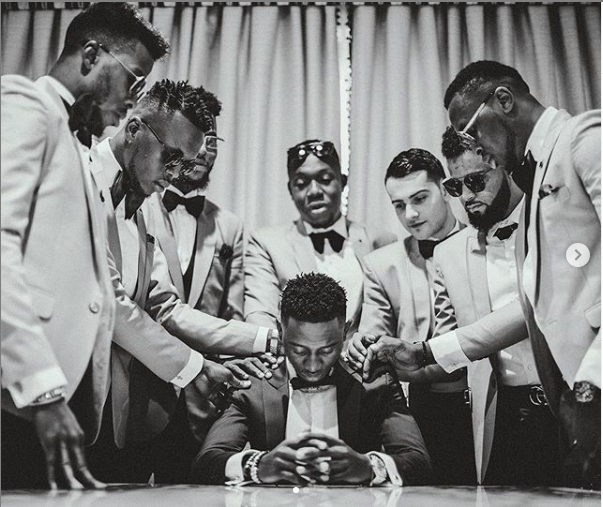 The new flavor, officially titled Netflix & Chill’d, features a peanut butter base with sweet and salty pretzel swirls and fudge brownie chunks. The name is a play on the popular phase “Netflix and chill” which as of late, has become a euphemism for sexual […]