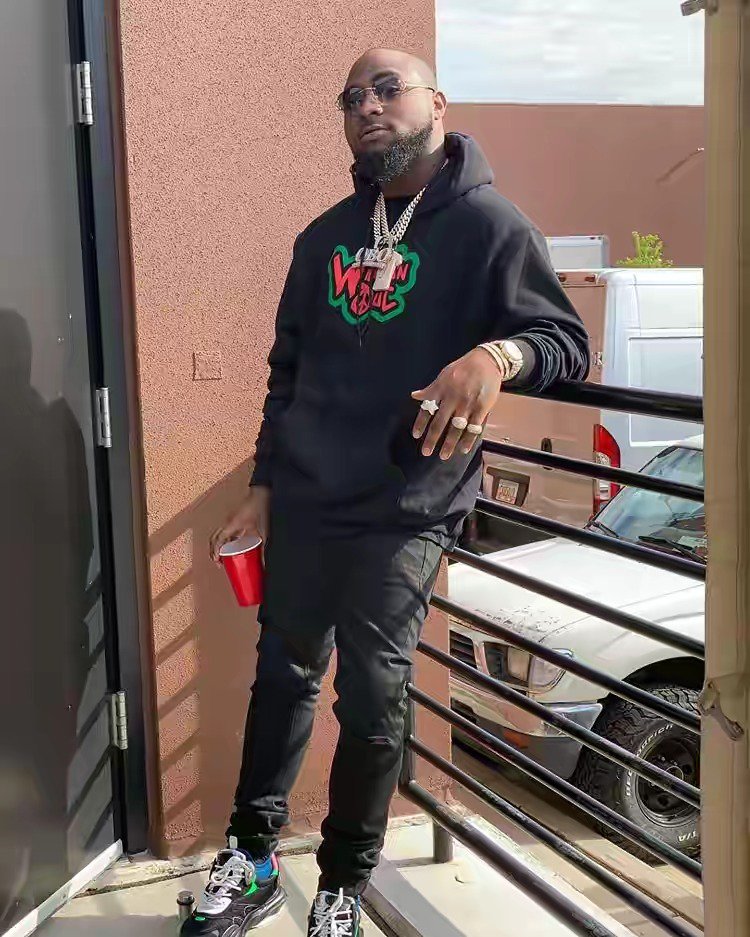 Popular Nigerian singer Davido is one known by many to show unreserved support for his friends and families, especially those that pursue political ambitions.

The much loved singer recently shared a post on micro blogging platform Twitter, in which he congratulated the new speaker of the Oyo state House of Assembly, Honoroable Ogundoyin Adebo Edward, who happens to be his friend and colleague.

In the tweet shared, Davido recounted how he used to work with the new speaker in managing sensational rapper Dremo, about three years ago.

He concluded his tweet by expressing his sincere happiness and noting that he is proud of his friend’s accomplishment. 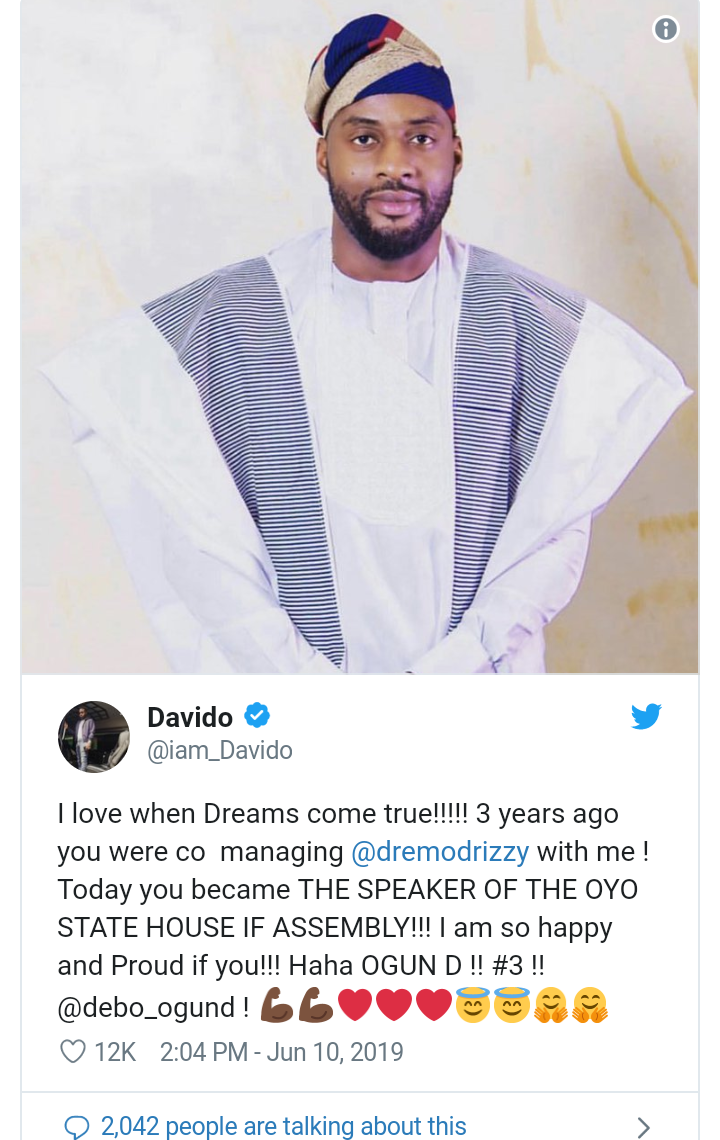 The post Davido congratulates Oyo speaker, says he was managing Dremo with him 3 years ago appeared first on .

Last week brought news of an anonymous consumer who bought a 2017 Tesla on December 20 last year from a third-party dealer. Sold at auction, the car was listed with the driver assistance features, which cost around $8,000 when adding them to a new vehicle. […]

If you are a side chic dating a married man, you better be cashing out- Mercy Aigbe advises single ladies

Nollywood actress, Mercy Aigbe, has adviced single ladies dating married men to ensure they are cashing out of that relationship. The single mum of two gave the advice in her Valentine's day message to lovers. In a video she shared on her IG page, she said''If […]