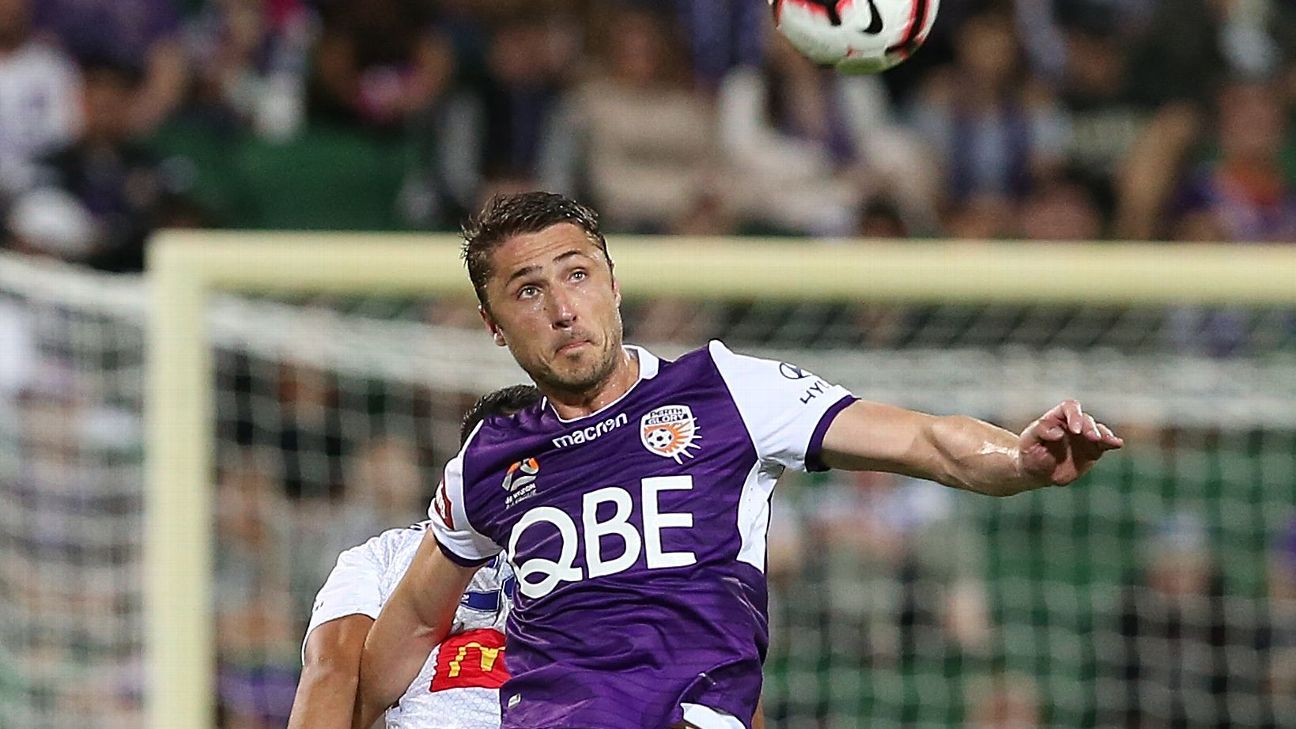 Perth goalkeeper Liam Reddy saved four penalties and even scored one as Glory edged out Adelaide United to advance to the A-League grand final.

Sydney FC are headed to the A-League final in Perth after beating Melbourne Victory 6-1.

Outgoing Bayern Munch winger Franck Ribery leaves the door open to joining former Bayern Munich star Markus Babbel at the Wanderers.
When Perth Glory defender Dino Djulbic steps out for Sunday's A-League Grand Final against Sydney, his late father Esad will be at the forefront of his mind.
Djulbic was just nine years old when he and his family fled war-torn Bosnia. His father stayed behind to fight in the war.
A few months later, Djulbic was given the devastating news that his father had died. For three long months Djulbic and his family grieved until a phone call changed their lives forever.
"Someone rang up and said that he's…

A surgeon was arrested and charged with the murder of his wife whose remains were found in an outdoor area near the home they shared in Massachusetts after she went missing earlier this week, authorities said.   Dr Tuerk, 58 was arraigned on Monday in Dedham District […]