On-Air Personality Toke Makinwa has shared a series of videos on her Instagram page while reacting to a story of footballer Cristiano Ronaldo and his girlfriend that went viral over the weekend. The media girl was seen having dinner with her friends in the video […]

A senior lecturer has accused a Nigerian university of asking a Masters degree holder to rewrite some courses years after she graduated and was issued her certificate. Dr Dipo Awojide said the lady, who finished her MSc in 2016, applied for a transcript to allow her study […] 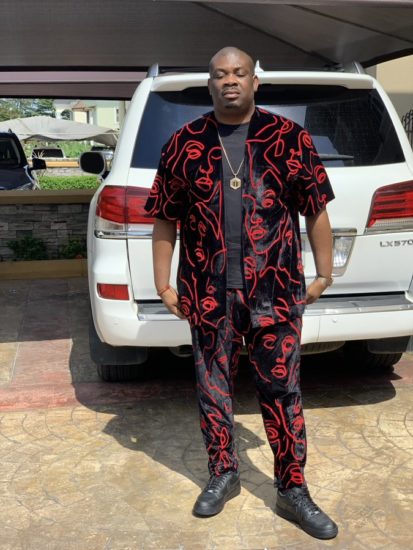 Donjazzy reveals he quit smoking permanently this time last year, and he has inspired Davido to want to quit too.

Don Jazzy disclosed September 25th makes it one year when he stop smoking.

The producer in a statement via his Twitter handle said,

Today makes it one year since I quit smoking. Clap for me pls

A fan of the producer who was surprise on how he did it could not hide the curiosity asked,

Don Jazzy in his response said,

“I just stopped like that o. Cold turkey. Tho I started over eating sha. After like 2 months you will be aiight.

Davido has also  promised to stop smoking very soon hours after Don Jazzy marked one year of not smoking.

The singer arrived at the city of Los Angeles, California in the United States of America when he made the announcement. 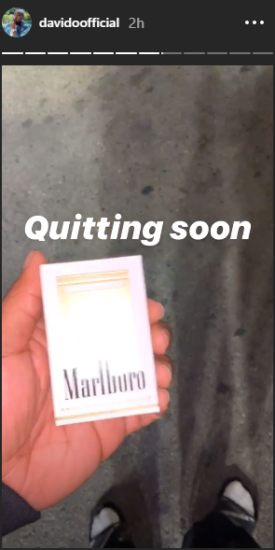 It is well known that it is not easy to quit smoking especially when it has become an addiction, it must have been very difficult for Don Jazzy to achieve this feat.

The post Don Jazzy Reveals Today Makes It One Year He Stopped Smoking appeared first on .

Tiwa Savage, Wizkid and now 2Baba is coming through with his seventh studio album which will drop on Friday. What else can we say than to admit that this year is going great already when it comes to music and we can’t wait for what’s […]