“Nigerian women are always pulling me down ” – Tiwa Savage cries out

Popular Nigerian Singer, Tiwa Savage has bemoaned a sad fact that Nigerian women do not like her and she says they are always pulling her down. Tiwa Savage made this disclosure following an insenstive tweet from a lady who insinuated she (Tiwa) makes music for […] 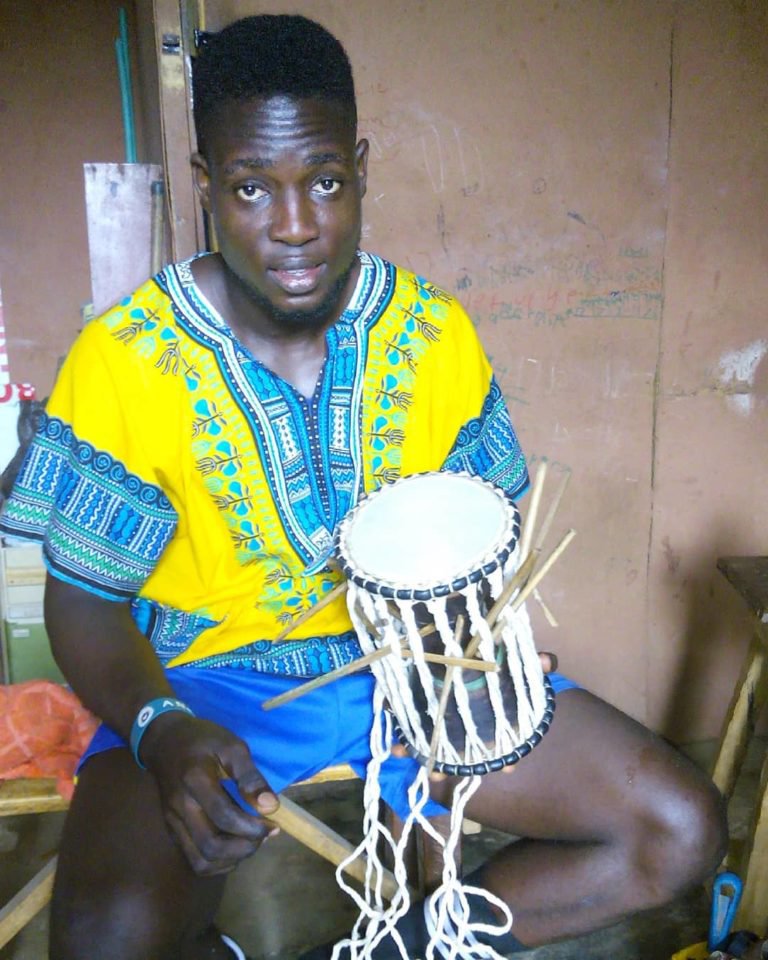 David Jagun who is a singer and talking drum artist will finally see his dreams of meeting Drake come true after he consistently performed Drake’s hit songs for months on Instagram while tagging him to the posts.

David who calls himself “Drake’s Number One fan in Africa” has been tagging the hit maker in most of his social media posts to get the attention of Drake until today when he finally made his dream come true by promising to fly David to one of his shows.

In his last post, David wrote: “I Pray You Answer My Prayers One Day Sir @ovoroxx @champagnepapi“ 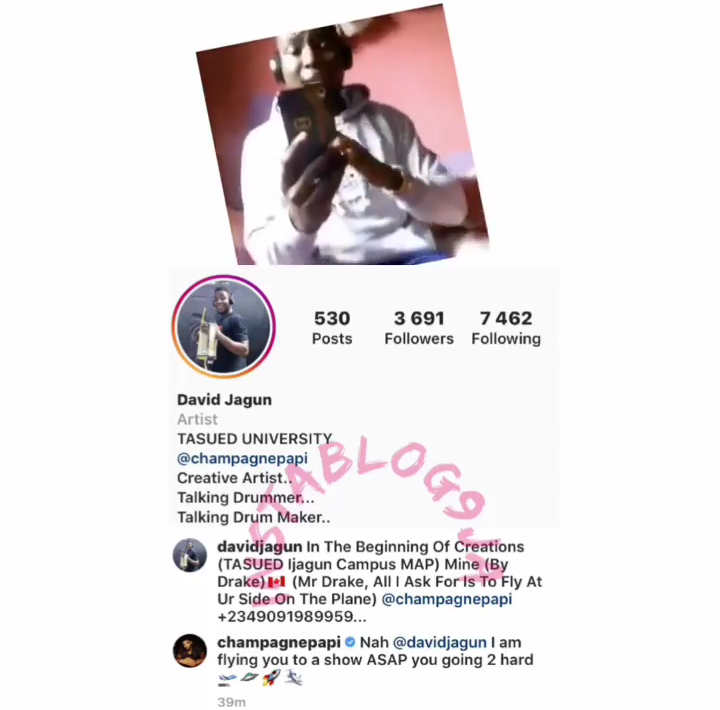 The post Drake Finally replies Nigerian Superfan on Instagram: “I am flying you to a show ASAP, you going too hard” appeared first on .

A young man has recreated a naked bathtub photo with his dad, and many on Twitter think the photo is very disturbing.  The Twitter user, @ffsXXXTENTACLES shared before and after photo of himself and his dad enjoying a bath together in a tub and then wrote: […]