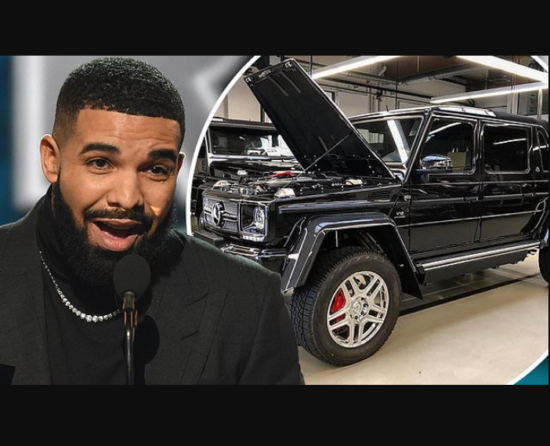 Drake just bought an insane Mercedes-Maybach G 650 Landaulet, one of just 99 models to be produced.

Given the last model on the market fetched $1.4 million at auction in 2017, we can assume Drake dropped some series stacks on the purchase, especially after his auto guru Tony Bet wrote on Instagram, “Price tag: $$$$$$$.” 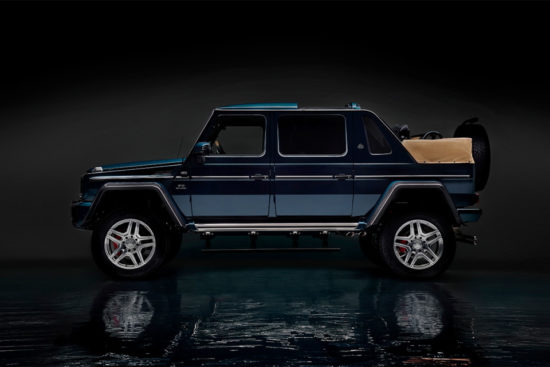 The G 650 Landaulet is a convertible version of the G-Wagen, decked out with multiple luxurious features. It’s 22.75 inches longer, leaving space in the rear for calf leather captain’s seats containing heated massagers. The glass partition between driver and passenger can be made opaque at the press of a button, and, of course, the car is fitted with top-notch screens and stereo systems. Even the cupholders are extra, able to warm or chill drinks.

The G 650 Landaulet is more than a luxe interior, though. It contains an AMG twin-turbo V12 engine, which provides 630 horsepower. Portal axels and 17.7 inches of clearance with three locking differentials mean the car can be taken pretty much anywhere.

Who wants this smirk of your face G class? G650 Maybach Landaulet in charging mode awaiting its journey .