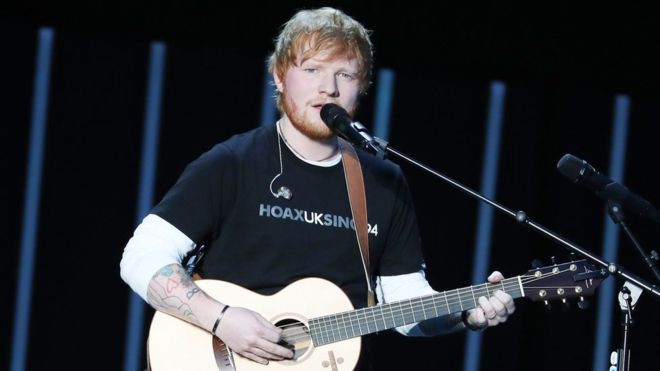 Following the end of his record-breaking world tour, Ed Sheeran has revealed he will be taking an extended break from music to spend time with childhood sweetheart and wife Cherry Seaborn, who he married in December 2018. Speaking at the emotional final gig in Chantry Park, Ipswich, earlier this week, the singer and songwriter said: “As you may or not know, I’ve been on the Divide tour for over two years now and this is the last day of the whole thing. “There is something very bittersweet about it. I love that you guys are here and we are ending it in Ipswich. This is my last gig for probably 18 months. “We’ve played all around the world. Glastonbury, Wembley Stadium. All these amazing venues, America, New Zealand, Australia, Asia, South America — it’s been a wild one. “I was told before I came on that now at the end of this tour I’ve played to nine million people around the world. It is the biggest tour ever. “It’s been an emotional day for a lot of people backstage. It kind of feels like, in a weird way, that you’re breaking up with a girlfriend that you’ve been with for years. “It sounds odd but it has been a long tour.” “I want to say thank you to everyone on this tour. Thank you to everyone who has given me a chance. This is my last song. I wrote this when I was 15 years old. See you in a few years time. Thank you.” The Sun also reports that Ed Sheeran's decision to take an extended break from music is driven by his desire to spend more time at home with his wife and potentially start a family. 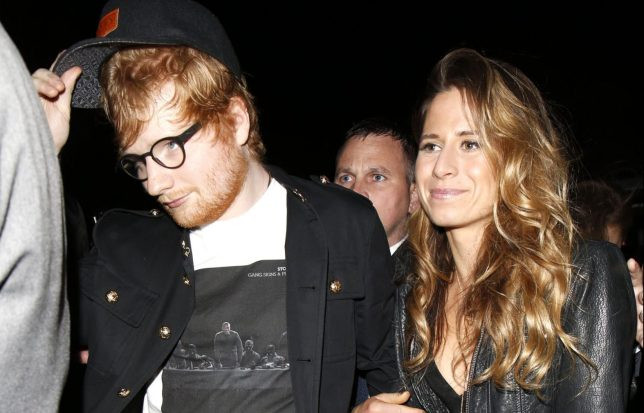 In June he said on his YouTube channel: “I’m starting a life with Cherry. I can’t spend the next 20 years on the road. “Kids would be the different thing. I wouldn’t mind sacrificing for them. “If someone told me you can’t tour again for the next ten years if you have kids that is fine, because that is what I have signed up for. “I’ve already achieved more than I thought I would, so now I’m just trying to have fun.”The post Ed Sheeran reveals he’ll be taking an ‘extended break’ from music to spend time with wife Cherry Seabor appeared first on Linda Ikeji Blog.

Glee Hotel has debunked the news of having popular singer, Dbanj’s alleged rape victim on their guest list on 2018. Recall, D’banj is said to have raped a lady inside one of the rooms in the hotel where the girl lodged. He’s said to have […]

The National Bureau of Statistics (NBS) has announced that its recent survey revealed that 42 percent of Nigerians have lost their jobs due to the Coronavirus disease (COVID-19) pandemic. The Bureau said the study was conducted between April to May 2020, during the time when the index case […]