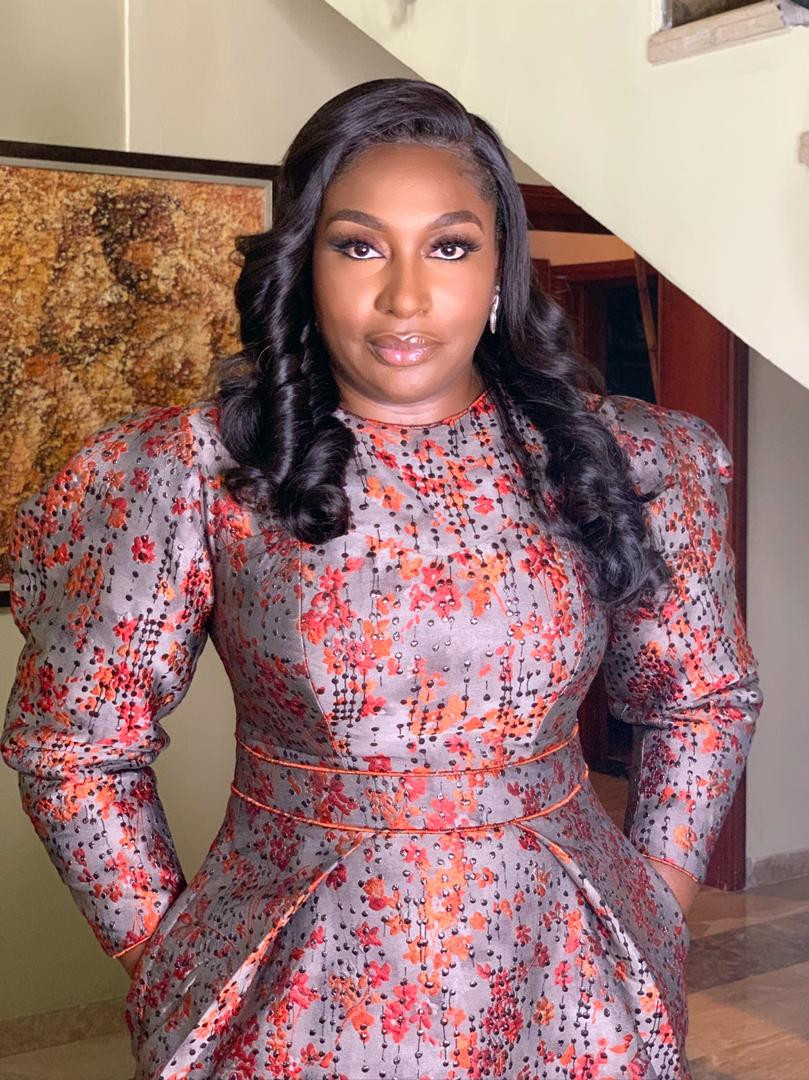 One of Nigeria’s most respected actresses , Ego Boyo is set for a major return to the big screen and  she is returning again as Producer and Executive Producer.  The respected thespian who recently concluded works on one of the most anticipated films in Nigeria, The Ghost and The House of Truth will be making her debut in cinemas from November 22. Ego Boyo is a Nigerian actress and movie producer who is popular for her role as Anne Haastrup in the late 80s soap, Checkmate and as Actor/ Producer on the critically acclaimed and popular 90’s film Violated  She hails from Enugu state in Eastern Nigeria. She started her own production company, Temple Productions in 1996. She is Producer/Executive of the award winning experimental and silent Film, “A Hotel Called Memory” in 2017 and the Film went on win the audience award for best experimental film at the Black Star Film Festival in Philadelphia.  ‘The Ghost And The House Of Truth’ is directed by Akin Omotoso. Her new Film stars veteran filmmaker, Toyin Oshinaike as Uncle Joe, multiple award – winning actress, Kate Henshaw as inspector Folashade, BAFTA Breakout Brit award winner, Susan Wokoma as Bola Ogun, Mario Obruthe as Tomi, Imoleayo Olusanya as Nike and Dara Egerton – Shyngle as Susan. It also features Fabian Lojede (‘Comatose,’ ‘Jacob’s Cross,’ ‘Man on Ground,’ ‘October 1’), Chioma ‘Chigurl’ Omeruah and Kemi  Lala Akindoju, who is also the associate producer and casting director of the film. The Film tells the story of a counselor whose Ten year old daughter goes missing. Frustrated with the police investigation, she takes it upon herself to catch the perpetrator, but as time runs out, things take an unexpected turn. The Film will be premiered November 15th at AFRIFF but will be available nationwide from November 22nd in all cinemas.   https://youtu.be/1XnitHQCivQ The post Ego Boyo Returns With The Ghost and The House of Truth appeared first on Linda Ikeji Blog.