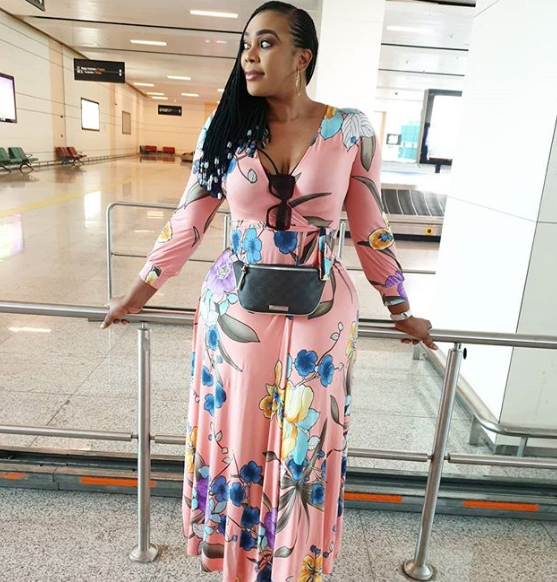 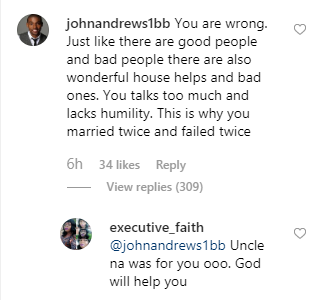 Reacting to the claim made, the mother of three lashed out at those quick to put the blame on the woman while ignoring the man who may not be a good partner. Admitting that her marriage failed twice, Ehi further affirmed that she didn't fail because marital crisis is always bound to happen. She also wondered why the woman is not cut some slack even when she struggles for upkeep of her children after the marriage ends. Watch her video below;       View this post on Instagram         reacts after being told by critics she married twice and failed. This came off her claim of “househelps being the reason people hate being nice”.A post shared by Lindaikejiblog (@lindaikejiblogofficial) on Aug 18, 2019 at 5:52am PDT The popular Lagos socialite married Ken Bramor in 2017, 10 years after her first marriage crashed. Her marriage to the Benin billionaire ended 10 months after on grounds of occultism and domestic abuse. The post Ehi Ogbebor reacts after being told ‘she married twice and failed twice’ (video) appeared first on Linda Ikeji Blog.