Things are no doubt quite tough in the world at the moment due to the coronavirus pandemic which has led to a reduced standard of living for most people. There have been cries of hunger and discomfort among people who are unable to have a […]

Hilarious: Moyo Lawal shares photo as she gets ready to visit her mother-in-law

Nollywood actress Moyo Lawal recently left social media users amused after she took to the platform to share a photo of herself looking rather hilarious with a poorly done makeup on. People meeting their prospective mothers-in-law often go above and beyond to create a good […]

Sodar, which likely stands for social distancing radar, is a web app rather than a standalone application. As with other AR tools, it uses a phone’s camera to superimpose images onto your surroundings via the screen. In this case, it’s a two-meter wide circle that […] 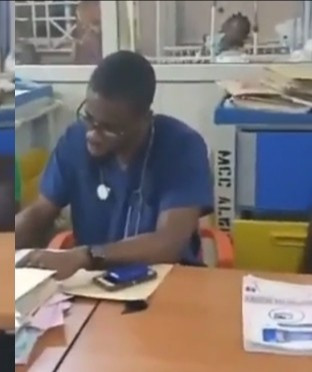 The Igando General Hospital has responded to the viral video of a mother scolding a doctor for allegedly refusing to treat her son because he had a misunderstanding with her. In the video shared online, the mother is seen calling out the doctor for ignoring her sick child just to spite her (read here). LIB visited the Alimosho General Hospital in Igando, where the Managing Director,  Dr. Madewa Adebajo, explained what exactly transpired. 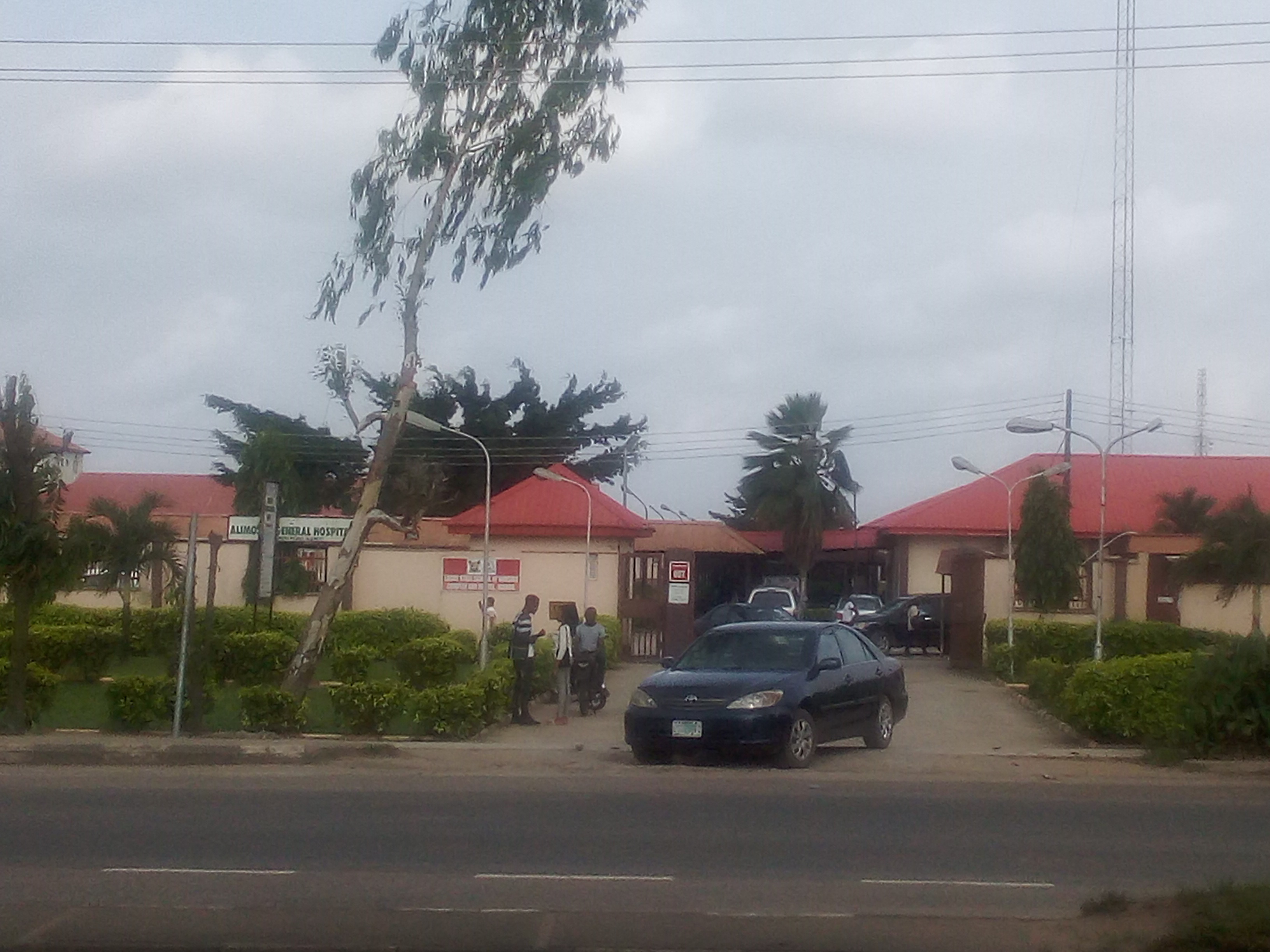 He explained that the mother came with her 10-year-old son on Sunday evening, October 13, for treatment and they began attending to him, but there was an emergency along the line that needed to be given priority. He explained that there were only two doctors on the weekend call but patients were many due to the fact that Sunday is the only time most working parents can take their children to the hospital. While the patient was waiting with her son, there was an emergency involving a 6-month-old child who was at the brink of death. The child was having a "respiratory distress". As a result, both doctors on call had to focus on the child, who died eventually. However, the mother who had been waiting with her son, lost patience as she came before the critically ill child being attended to. She reportedly confronted the doctor and this led to the disagreement that was captured on video. The Medical Director explained: "A six-month-old child was being attended to and we had two doctors on duty. Yes, she came before them. They explained to her to be patient. We lost the child eventually, not because of negligence but because the child came in a very poor state." 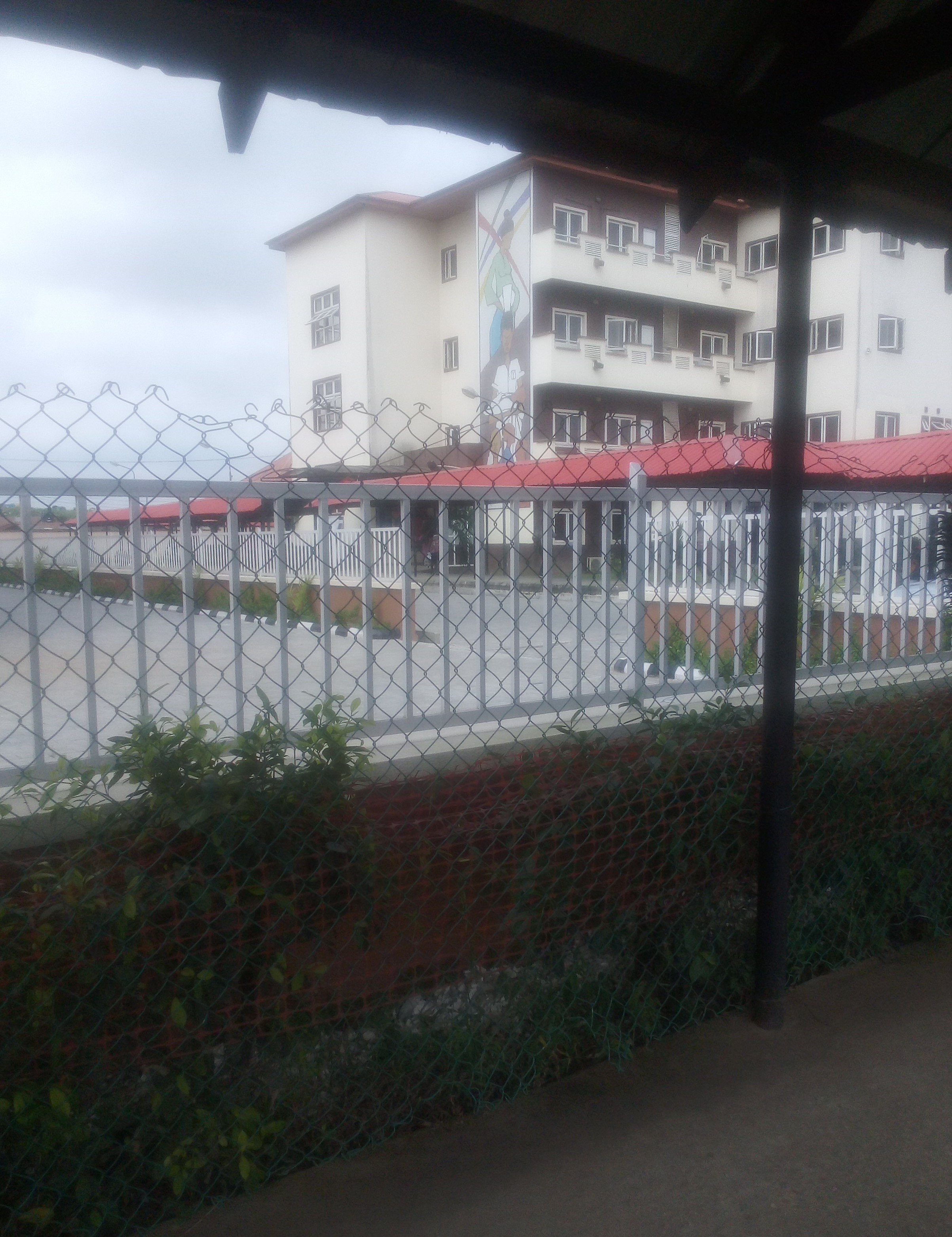 Dr Adebajo explained that the incident, which took place last night, was resolved this morning. He said he invited the woman and her 10-year-old son over to his office and also invited the doctor involved. He added that the case was amicably resolved and the doctor and mother shook hands. He went on to plead with patients to exercise patience with doctors, especially doctors who work in government hospitals, as they are usually overwhelmed because they do not refuse patients. He told LIB: "People should realize that people that work in hospitals are humans, especially those that work in hospitals where government facilities are overwhelmed." He continued: "When you have fewer hands and there's an emergency, they'll attend to the emergency first." He added that a great number of doctors are relocating out of Nigeria and hospitals are short-staffed, thereby putting the available doctors under pressure. He went on to add that he has spoken to his doctors and encouraged them to be more patient with their patients and find ways to pacify those who are being emotional. He said: "I'm not on anybody's side. I've told my doctors, I've reprimanded them to work on ourselves and soak whatever issues from patients." He further stated that the Ministry of Health has a system in place to monitor hospitals. He said they also have channels for issues to be addressed. Thanks to this system, the issue was resolved amicably as soon as possible this morning. For patients who might feel aggrieved, Dr. Adebajo said his number is on display on every block in the hospital and they can reach him with their complaints rather than cause a scene. He said: "My number is displayed in this hospital. Just ignore the doctor, put up a call." The post Exclusive: Igando General Hospital responds to viral video of a mother scolding a doctor for allegedly refusing to treat her son because he had a misunderstanding with her appeared first on Linda Ikeji Blog.

Things are no doubt quite tough in the world at the moment due to the coronavirus pandemic which has led to a reduced standard of living for most people. There have been cries of hunger and discomfort among people who are unable to have a […]