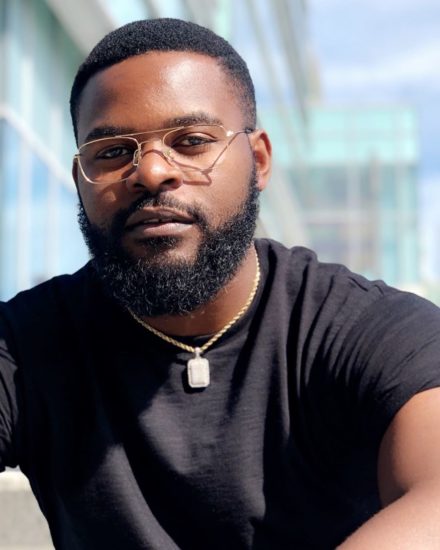 Singer Falz automatically finds a spot in the trending topic about #SexForGrades documentary released by BBC.

Although the documentary or its content has nothing to do with Falz, one Nigerian feminist, Ozzy Etomi, took to her Twitter handle to drag the rapper into the controversy.

Ozzy Etomi queatined why singer, Falz has not spoken since the #SexForGrades documentary was released by BBC yesterday.

Recall that Falz came under heat in January this year after the release of his song, ”Moral Instructor”. Falz used the song to speak against ”transactional sex.”

In a private listening session of the song, Falz explained why he criticizes women who have sex and expect money in return. He said he hates transactional as it leads to the objectification of women.

Ozzy in her tweet posted last night, asked why Falz hasn’t said anything about the documentary

”Where is Falz. A topic he’s passionate about has been trending all day and we haven’t heard a peep” she tweeted

See reactions from Nigerians below 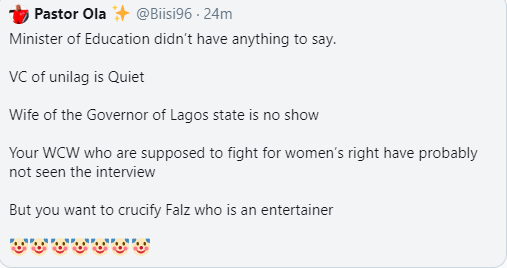 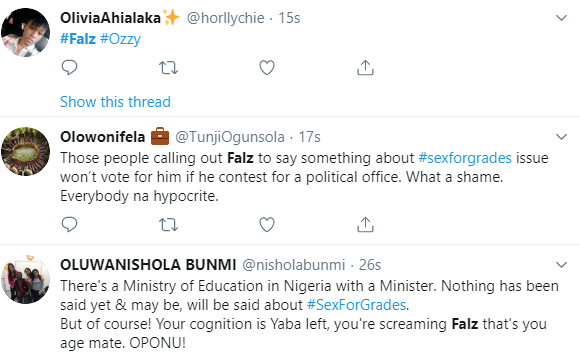 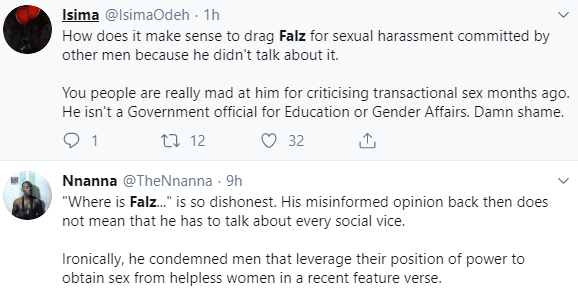 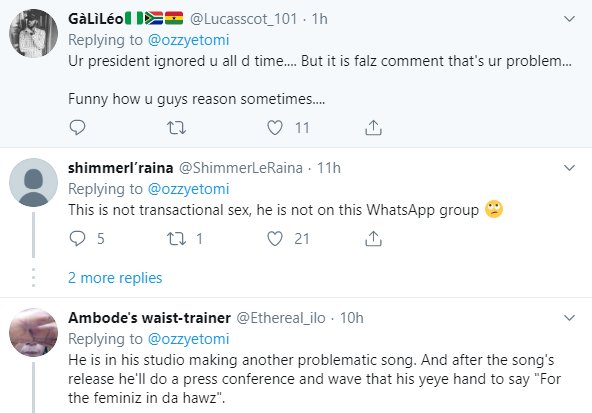 The post Falz Finds A Reserved Spot In The Sex For Grades Trend appeared first on .