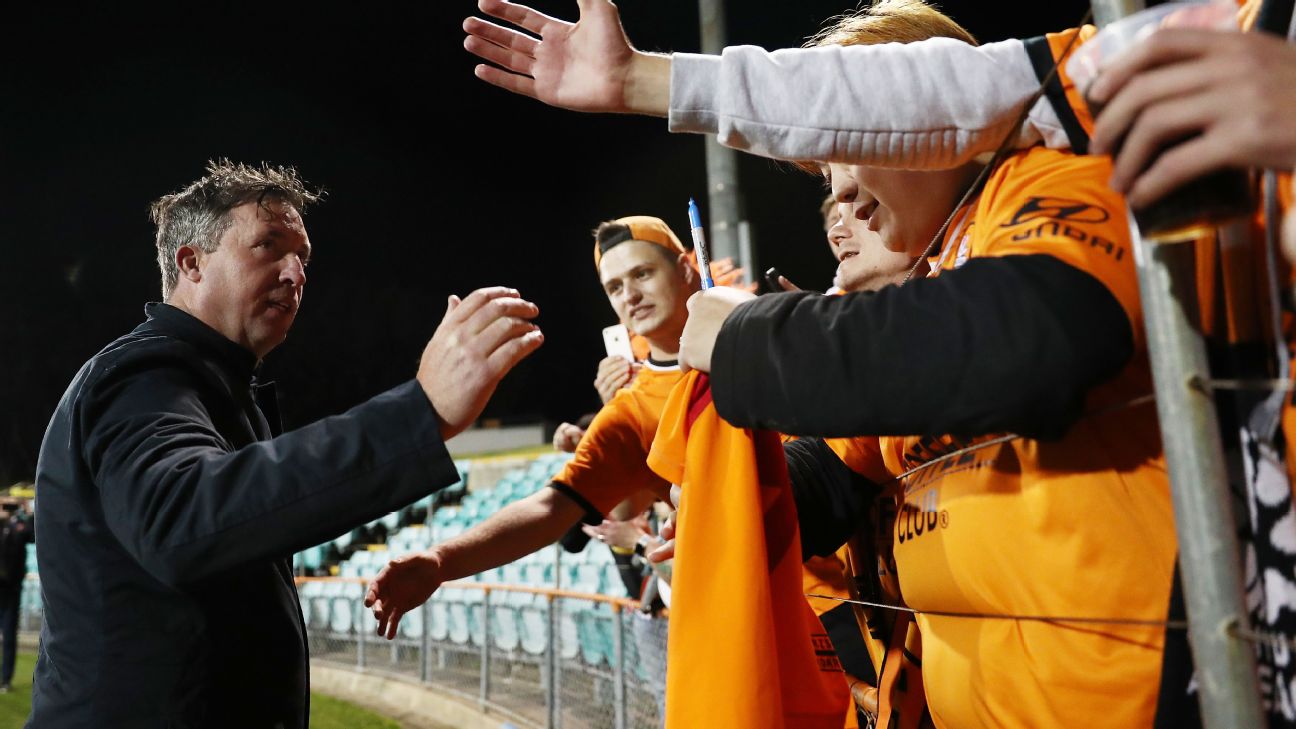 Daniel McBreen is an U15 coach at the Newcastle Jets but that didn't stop him from punishing them with a worldie as his local side Edgeworth Eagles drew level.

Western United FC show a glimpse of the preparations going into their debut season in the A-League.
Brisbane Roar coach Robbie Fowler hopes Wednesday's home FFA Cup tie will be the "start of something special" for the club.
The Roar will host the Central Coast Mariners in the FFA Cup round of 16, in Fowler's first competitive home match since the former Liverpool great took the reins in April.
Brisbane defeated A-League champions Sydney FC in the round of 32 and are aiming to reach the competition's quarterfinals for the first time.
– Olyroos relying on A-League stars to beat N.Z.
– Netball great…