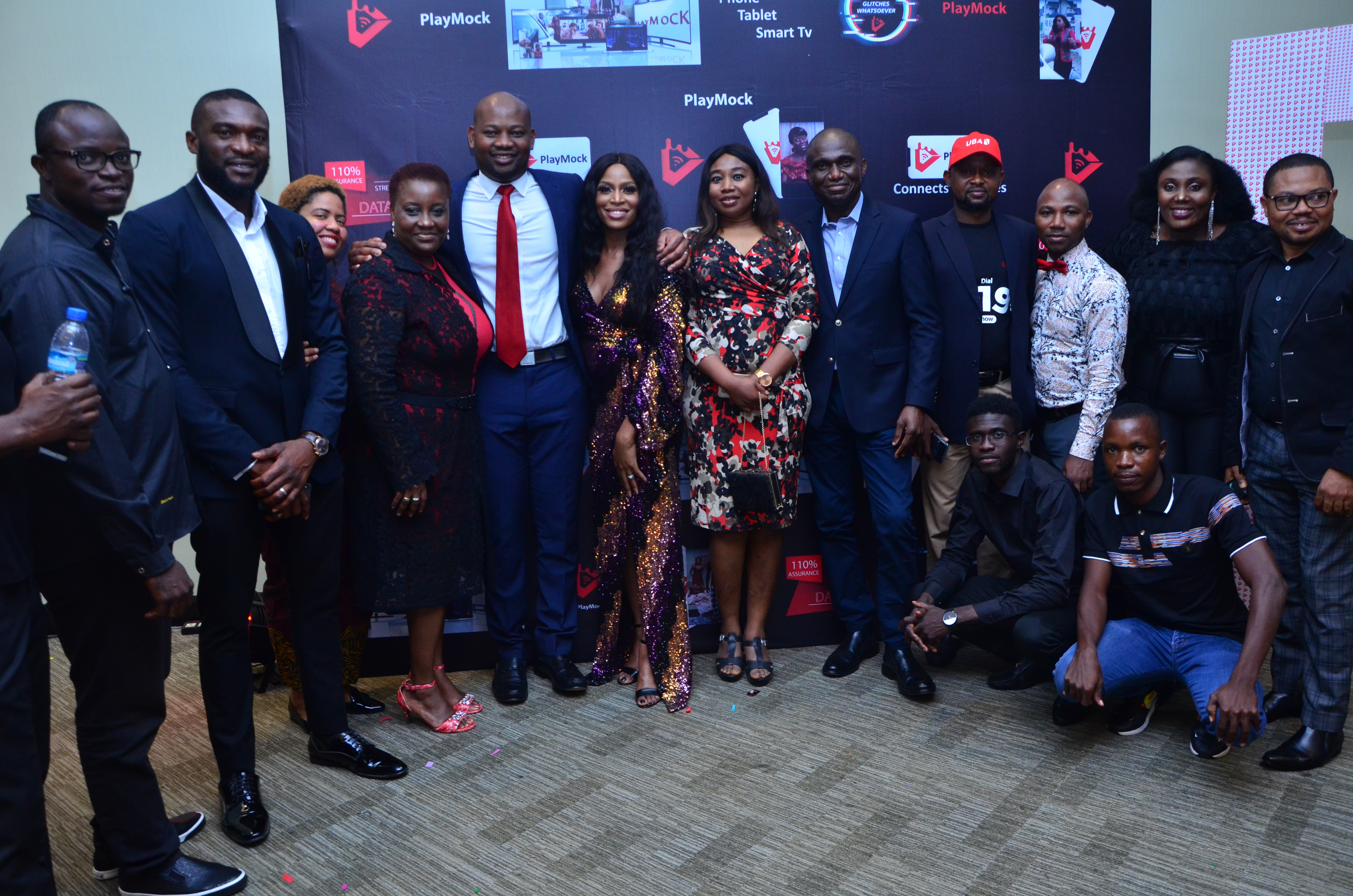 PlayMock, a data-free media streaming platform, is venturing into the Africa Market, with a focus on boosting Nigeria’s film industry. Due to its no-data requirement and cost effective subscription model PlayMock, envisions putting seamless streaming into the hands of the everyday African. In addition to the African market, PlayMock intends to have a foothold in North America, Europe and Asia targeting Africans and consumers of African content in the diaspora. With aims of being a one stop shop for entertainment that is accessed via the app alone. PlayMock users will be able to view some of the best Hollywood, Nollywood and international content through their smartphone, tablet or smart TV. 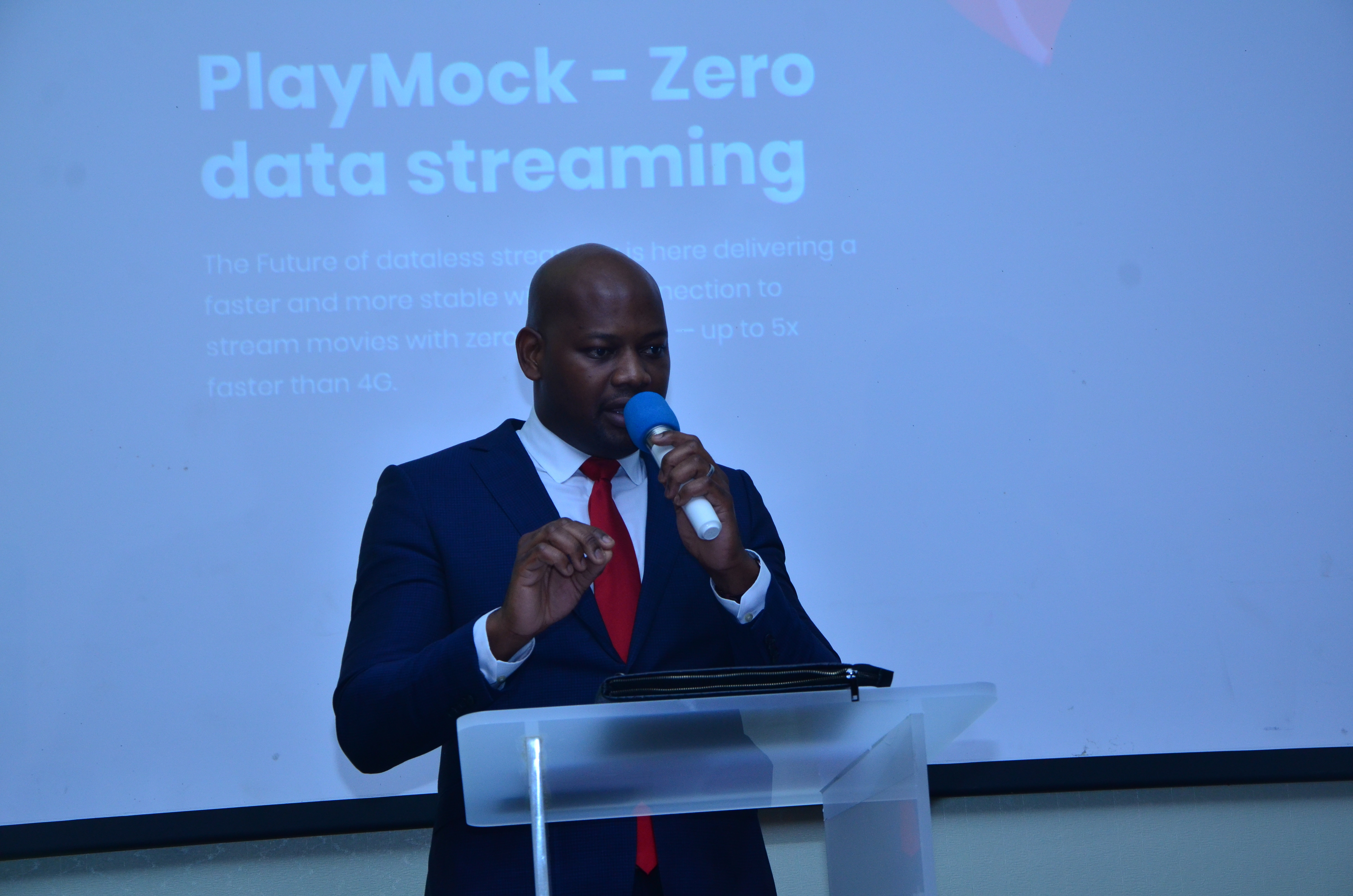 Speaking during the weekend at the launch of PlayMock, George Ibekie, Chief Executive Officer, PlayMock has said providing access to content in a cost effective way is the goal of the service. "The goal is to use technology to solve the problems that people have when it comes to consumption of entertainment. Nigeria produces a lot of content but the problem is access. We are creating access and levelling the playing field so that everyone can participate. It's about innovation and the next best thing. "Piracy is not free and people pirate when there is no cost effective way to view content. What we are doing here is that we are creating access to content at a price that most Nigerians can afford," Ibekie said. This is also as experts in the Nigerian film industry have said that diversification in the way films and content is being distributed would go a long way in improving revenue streams currently realised from the industry. Zack Orji, Actor and filmmaker has described new innovations in the way films are being distributed as a welcome development in the sector. 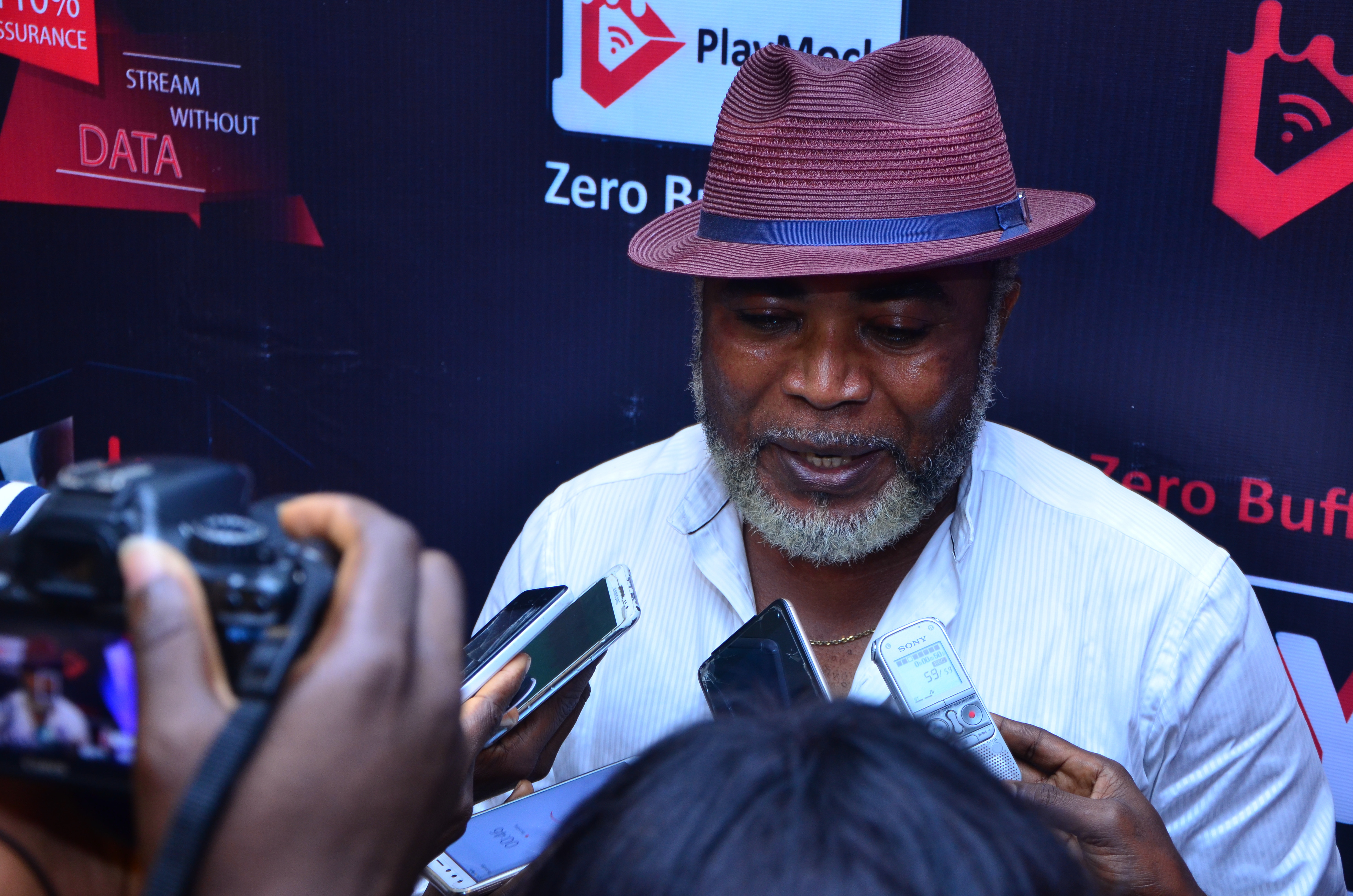 Orji who spoke during the launch of PlayMock said, "For me as a filmmaker this is a beautiful thing. The sky is so big that it can accommodate everybody. I see this as people taking advantage of opportunities that are available. Anybody who views this as a rivalry, then that person doesn't want any progress for us in the industry. It just simply means people should keep re-engineering themselves to getting better. "The economic implication of this simply means more income for filmmakers if they learn to take advantage of this. More income for filmmakers means more revenue is being injected to the economy. It can only be better for the economy if it is well harnessed." Orji also said that diversification of film distribution is the way to go and has warned against anybody claiming proprietary rights over the ways content should be distributed in the industry. PlayMock is an American based company with operations in Nigeria. The streaming service which claims that consumers would not require data to access content on its platform has the ability to connect up to eight users at a time to a single PlayMock device. The service says its offering to its customers is that of accessibility to content with the opportunity to choose from a wide range of content at an affordable price. For more information about PlayMock, please follow them on the following social media platforms. Facebook / Twitter / Instagram – @playmockglobalYouTube – PlayMock GlobalWebsite – playmock.com 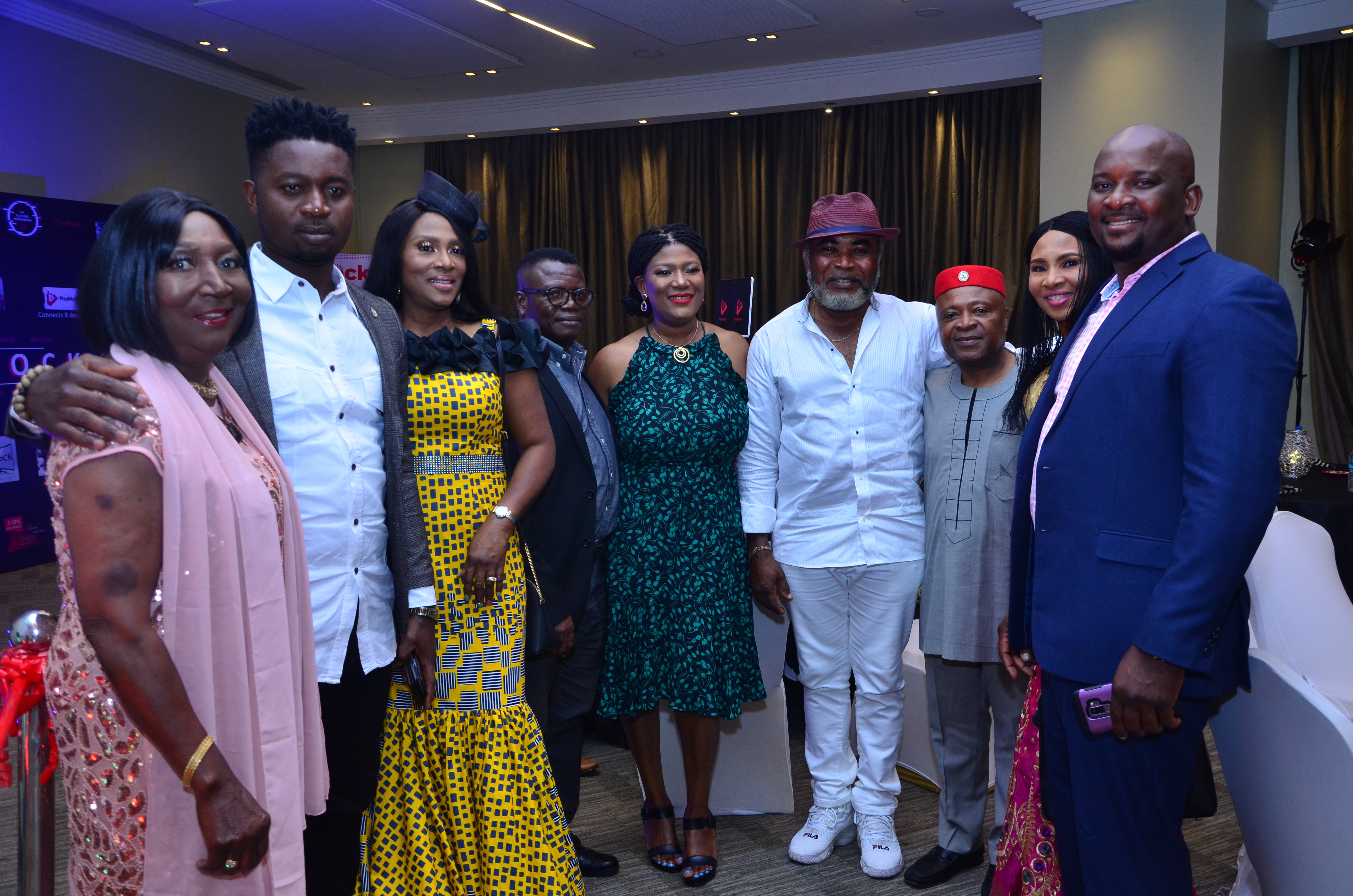 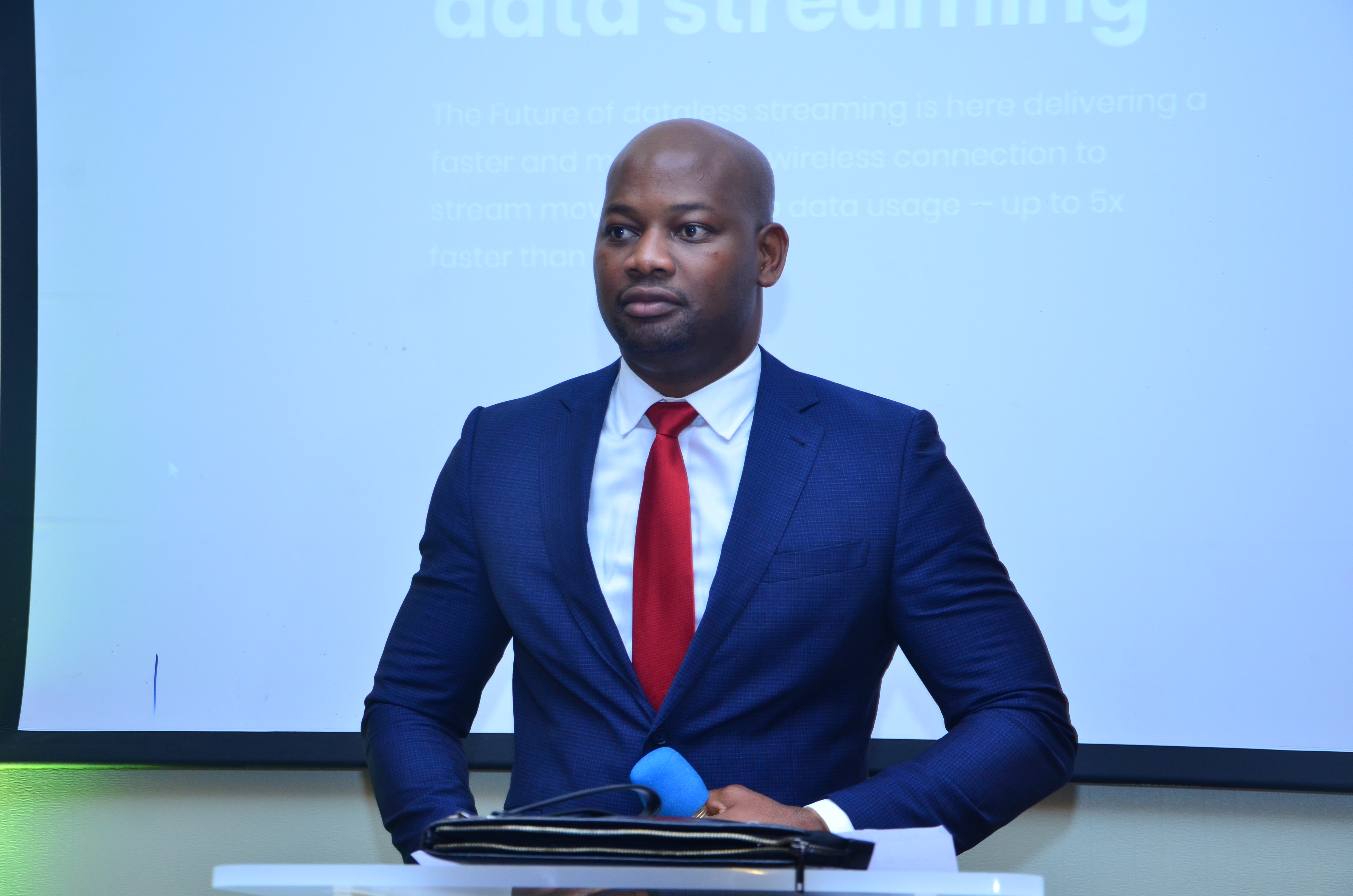 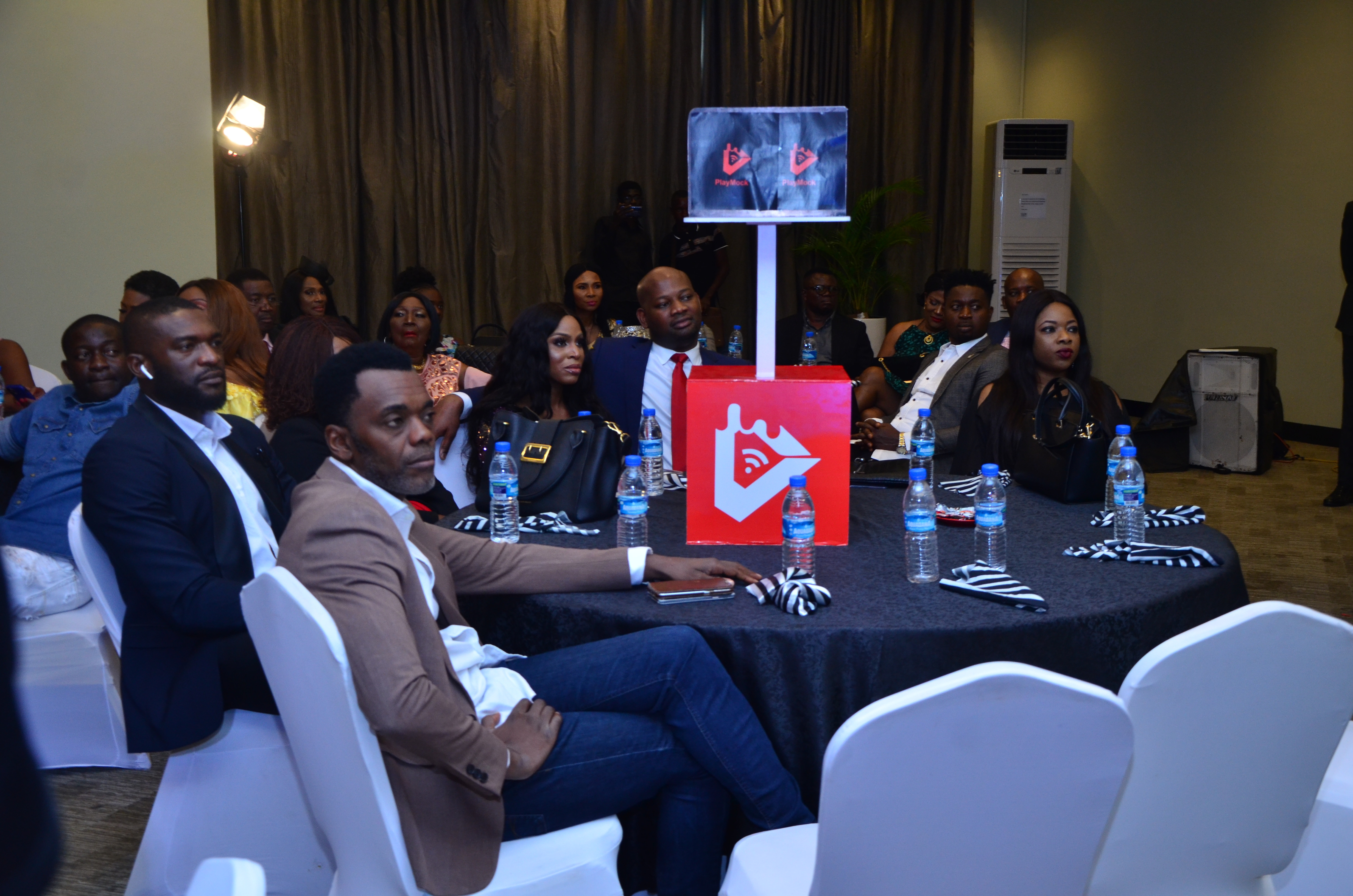 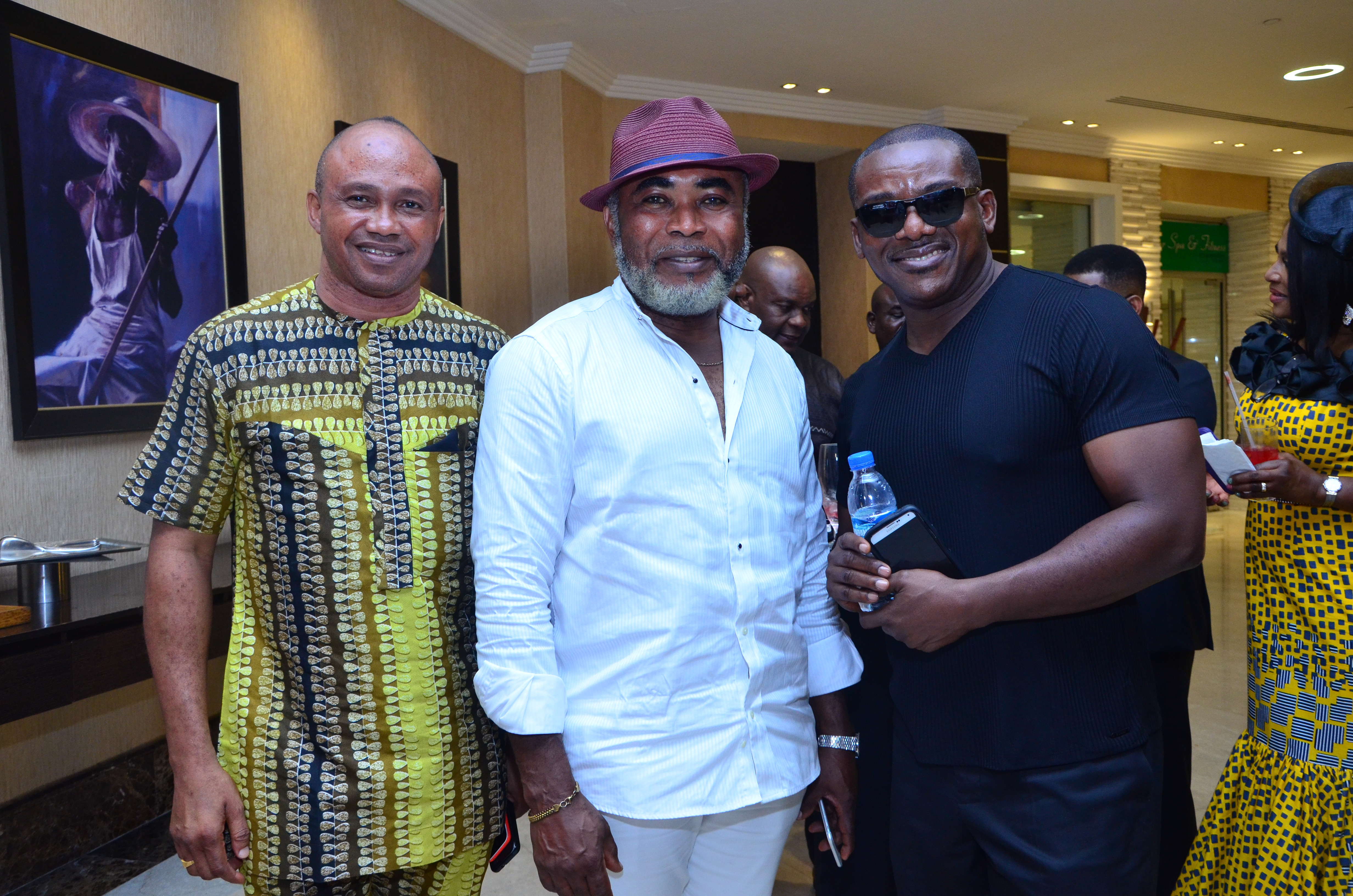 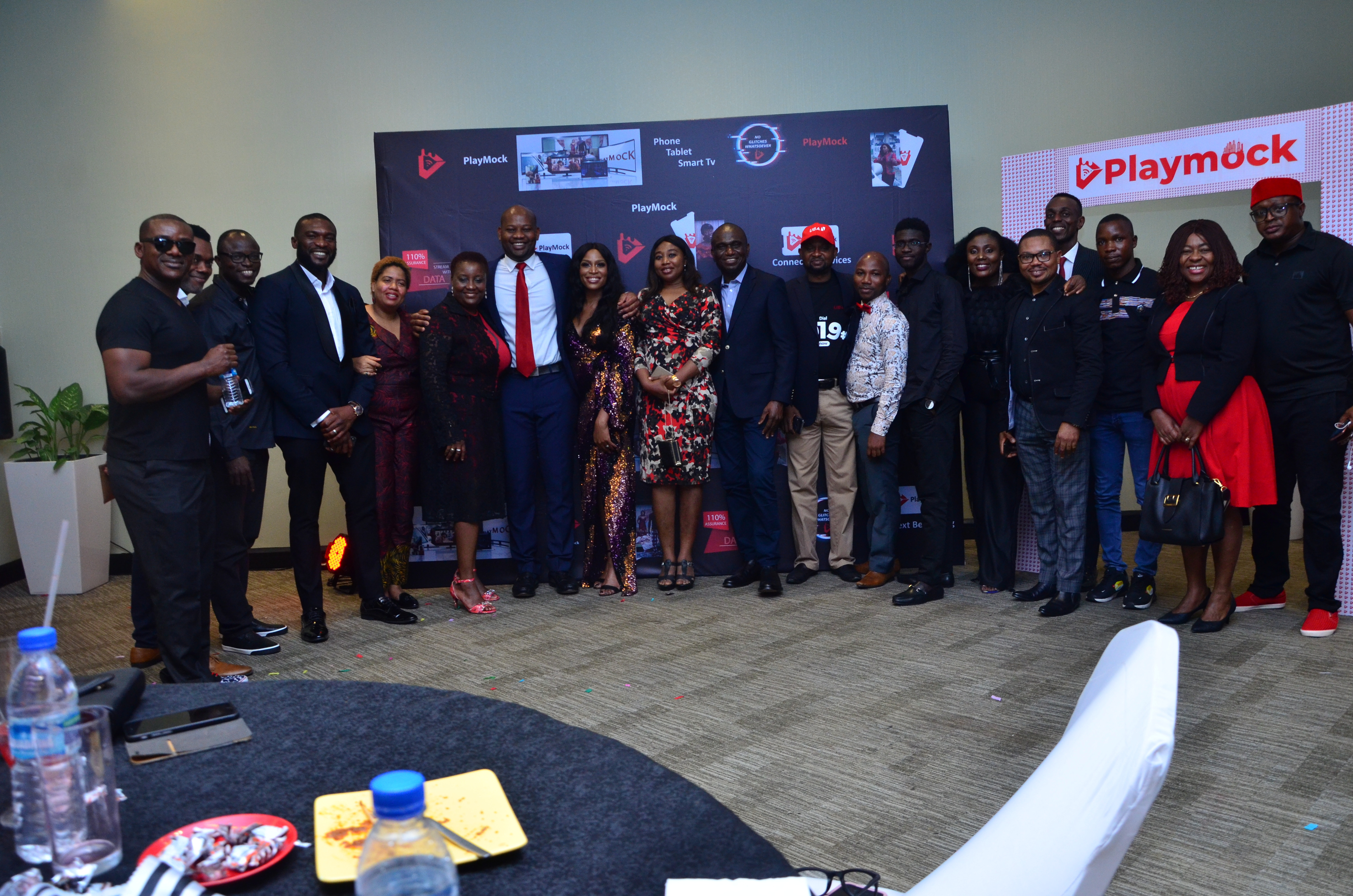