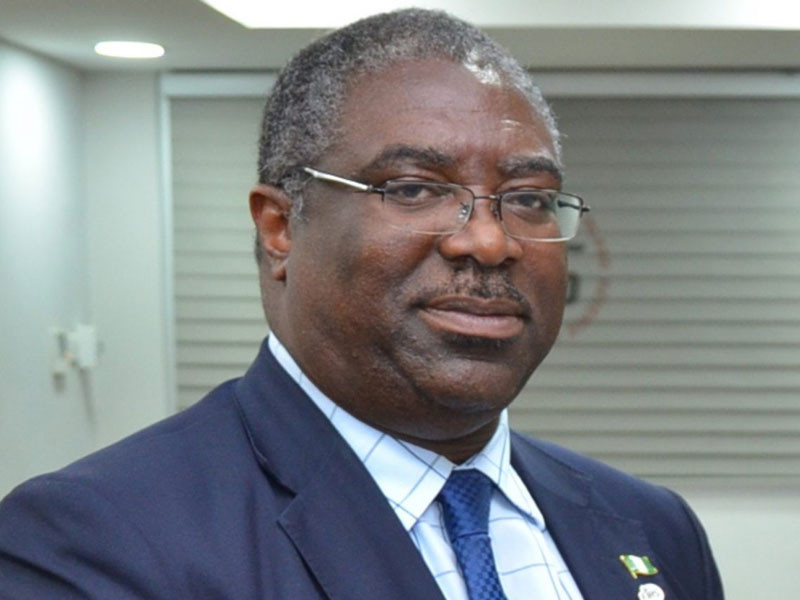 The presidency has denied media reports that the Chairman of the Federal Inland Revenue Service, Babatunde Fowler, is under investigation. Fowler was  handed a query letter by the Chief of Staff to President Buhari, Abba Kyari, last week Friday August 16th over variance in the figures of tax collected since he assumed office in 2015. Fowler was asked to respond to the query by today August 19th. Some Nigerians interpreted the query to mean he was under investigation. However in a statement released today, the Special Assistant to the President on Media and Publicity, Garba Shehu, said Fowler is not under any investigation. Read the statement below FIRS BOSS NOT UNDER INVESTIGATION SAYS PRESIDENCYFollowing reports making the rounds in some media outlets, it is necessary to state categorically that the Chairman of the Federal Inland Revenue Service, Babatunde Fowler, is not under any investigation.The letter from the Chief of Staff to the President, Abba Kyari, on which the purported rumour of an investigation is based, merely raises concerns over the negative run of the tax revenue collection in recent times.Taking a cue from today’s (Monday) presentation of Vice President Yemi Osinbajo at the Presidential Retreat for Ministers-Designate, Federal Permanent Secretaries and Top Government Functionaries , which dwelt on an ‘Overview of the Policies , Programmes and Project Audit Committee,’ a body he chaired, projected revenue of government falls behind recurrent expenditure even without having factored in capital expenditure.Consequently, it would appear that the country might be heading for a fiscal crisis if urgent steps are not taken to halt the negative trends in target setting and target realisation in tax revenue.Anyone conversant with Federal Executive Council deliberations would have observed that issues bordering on revenue form the number one concern of what Nigeria faces today, and therefore, often take a prime place in discussions of the body.It is noteworthy and highly commendable that under this administration, the number of taxable adults has increased from 10 million to 20 million with concerted efforts still on-going to bring a lot more into the tax net''.The post FIRS boss, Tunde Fowler, is not under investigation- Presidency appeared first on Linda Ikeji Blog.