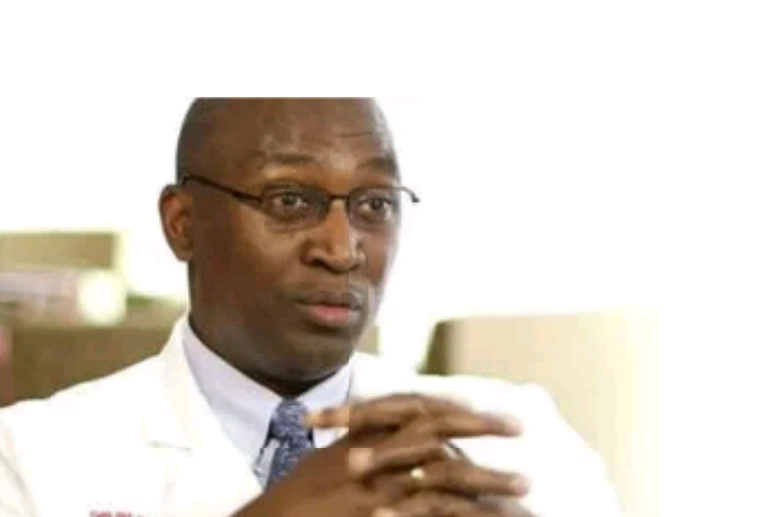 The Independent Corrupt Practices and Other Related Offences Commission (ICPC), has secured 12 years jail term for both Dr. Saad Alanamu, a former Chairman of the Governing Council of Kwara State Polytechnic, Ilorin, and Salman Sulaiman, the Chief Executive Director of Namylas Nig. Ltd, for collecting and giving a bribe respectively. The convicts had earlier been arraigned before Honourable Justice Mahmud Abdulgafar of Kwara State High Court 9 sitting in Ilorin on an 8-count charge for bribery. The offences contravened sections 8 (1) (a), 9 (1) (a), 10 (a) (i), 18 (b), 19 and 22 (1) (a) (i) and punishable under sections 8 (1) (a) (ii), 9 (1) (b), 10 (a) (ii), 18 (d), 19, and 22 (6) of the Corrupt Practices and Other Related Offences Act, 2000 respectively. They had pleaded not guilty to all the charges brought against them. Dr. Alanamu who was nominated into the Board of ICPC in 2017 but was later dropped on an allegation of corruption which the Commission was investigating, was charged for collecting N5,000,000:0 million bribe from a contractor friend of his as kickback for the award of a contract. Sulaiman, on the other hand, was accused of bribing a government official when he paid the said sum of money into Alanamu’s Guaranty Trust Bank account as a reward for the award of contract to his company. Counsel to ICPC had averred that Namylas Nig. Ltd had submitted falsified and doctored documents during the bidding process. The court was also informed of how Alanamu ensured that the contract for the construction and furnishing of an auditorium in Kwara State Polytechnic, at the cost of N182,369,625:00, was awarded to a company belonging to his friend when it was not qualified to execute the contract. The prosecution, having established very strong evidence of collusion, bid rigging and corrupt practices against the accused, urged the court to mete out appropriate sanctions to them. Having considered the totality of evidence adduced by the prosecution in the course of the trial, and recognizing that it had discharged the burden of proof placed upon it by law beyond reasonable doubt, the trial judge in his ruling, found Dr. Alanamu guilty and sentenced him to seven years imprisonment on counts 2 and 3, and five years with hard labour on counts 1, 4, and 5, without an option of fine. He was also ordered to pay the sum of N25 million pursuant to Section 20 of the ICPC law which states: “Without prejudice to any sentence of imprisonment imposed under this Act, a Public Officer or other person found guilty of soliciting, offering or receiving gratification shall forfeit the gratification and pay a fine of not less than five times the sum of the value of the gratification which is the subject-matter of the offence…” Justice Abdulgafar further found Sulaiman guilty on counts 5 and 6, and sentenced him to five and seven years imprisonment respectively. The third defendant which is the company has been ordered to pay a fine of N1 million.All the sentences are to run concurrentlyThe post Former Chairman, Governing Council of Kwara State Polytechnic sentenced to 12 years in prison with hard labour for collecting and giving bribe appeared first on Linda Ikeji Blog.