They wonât tell you they were present and aware of the ‘audio signing’ – Peruzzi fires back at his former boss, King Patrick

Peruzzi has fired back at his former boss, King Patrick who accused him of breaching his contract and getting 'audio-signed' by Davido.  In new tweets shared, Peruzzi attached a photo to back his claim of the Golden Boy CEO being present when he signed his record deal […]

Music by Nigerian artistes used to be something that never left the shores of the country as citizens were the only fans of the sound. However, a lot has changed in recent times and musicians from this part of the world have started to gain […] 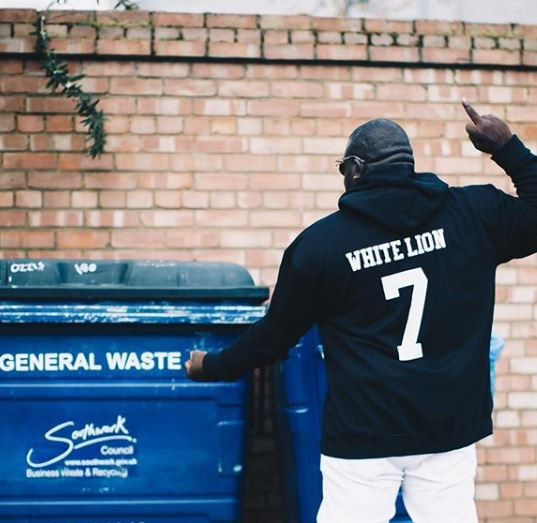 Yesterday, Kcee jumped on the viral #FvckYouChallenge by Kizz Daniel and used the opportunity to call out his ex-label signees, former managers and even ex partner. (Read HERE) Some of the names Kcee called in the song include Harrysong, Soso Soberekon, E-Money, Chidozie, Iyanya, Presh, Skiibii and Xbusta. In what seems to be a response to the diss, Soso took to his Instagram page this afternoon to share the photo above with the caption, 'I don't use the F-word and I also don't pose with things that don't belong to me'. Kcee's Instagram bio also changed to 'White Lion Is A Don'. It's sure getting interesting! 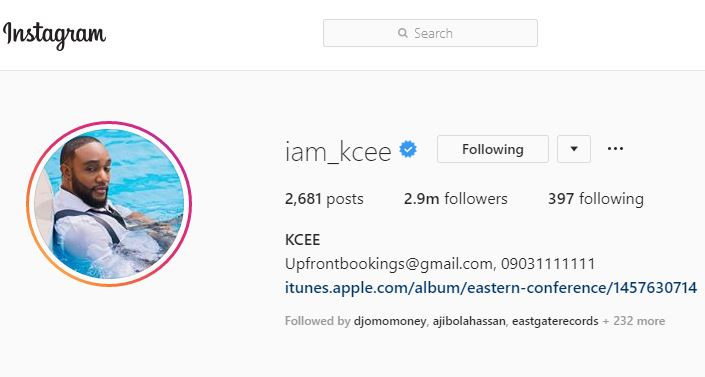 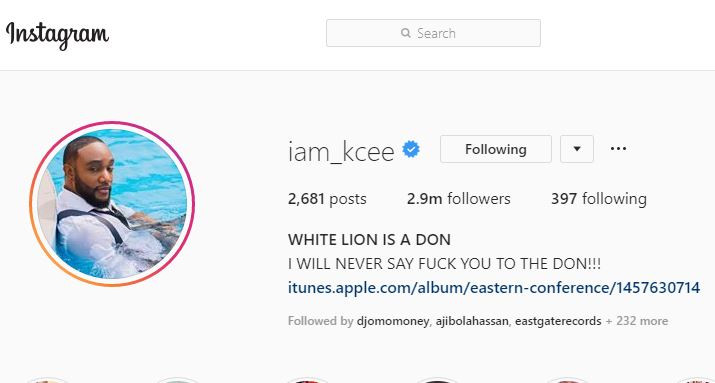 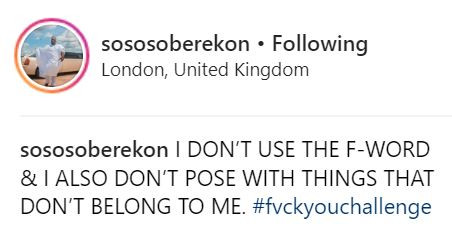 The post #FvckYouChallenge: ‘I don’t pose with things that don’t belong to me’ – Soso Soberekon replies Kcee appeared first on Linda Ikeji Blog.

Golden Boy Entertainment Boss, King Patrick is not resting on his oars as he swiftly replied a tweet by Peruzzi in which the singer claimed his former boss was present when he signed a contract with Davido’s DMW. King Patrick’s reply reads ; SHUTUP Peruzzi […]

Big Brother Naija star Khafi has revealed that she got involved in a crash crash yesterday. She wrote on her Twitter that the whole ordeal got her shaken almost to the point of her giving up on driving. The reality TV star won the car […]