Nollywood actress and founder of Passion Against Rape and Abuse Africa, PARAA, Foluke Daramola-Salako has said that 75 percent of the rape cases her organization has handle were perpetrated by religious leaders. Daramola disclosed this during an interview with media personality, Funmi Iyanda. The actress who was raped […] 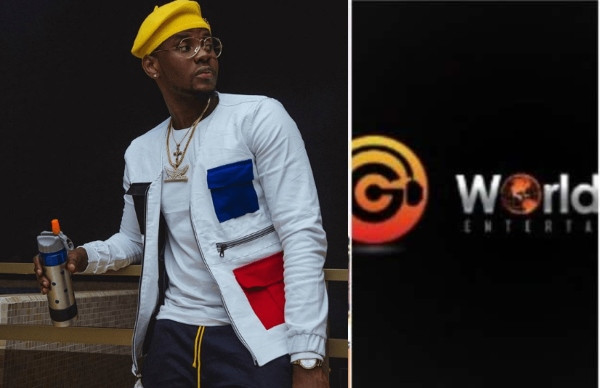 Kizz Daniel has been dragged back to court by his former record label, G-Worldwide who are seeking N500m in damages over an alleged breach of contract.  The Label in the lawsuit filed by its counsel Dr. Olisa Agbakoba (SAN), are seeking the sum of Two Hundred Million Naira (N200,000,000) in damages, One Hundred and Seventy-Nine Million, Four Hundred and Ninety-Nine Thousand, Nine Hundred and Fifty-Seven Naira (N179,499,957) in special damages for breach of contract, One Hundred and Fifty Million Naira (N150, 000, 000) for contract exit fees, among other reliefs. Recall a court injunction issued against the singer stopped him from performing throughout December 2017, hence the name change to Kizz Daniel as his former stage name 'Kiss Daniel' was trademarked by G-Worldwide. Kizz Daniel was then able to float his record label 'Flyboy Entertainment' and also released his sophomore album 'No Bad Songz'.  When the matter came up before the Federal High Court on Monday, October 7, 2019, GWW through its Solicitors informed the Court that it had filed an application seeking two alternative prayers; A prayer for stay of proceedings pending reference of the matter to arbitration as provided under the enabling contract between both parties and a prayer granting leave to amend its originating process. The case which was brought before a High Court sitting in Lagos was adjourned till January 21, 2020. The post G-Worldwide sues Kizz Daniel for N500m appeared first on Linda Ikeji Blog.