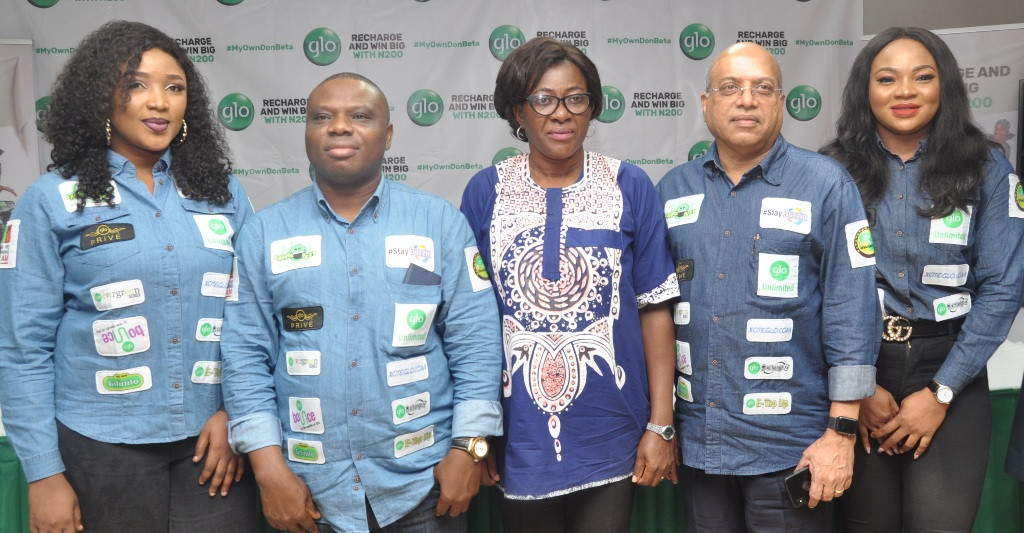 L-R: Brand Specialist, Globacom, Jovita Ekponobor, National Head of Activations, Globacom, Mr. James Akpomiemie; Coordinator, Lagos Zonal Office of National Lottery Regulatory Commission (NLRC), Mrs. Priscillia Onuzulu; Regional Director, Marketing Communication, Globacom, Mr. Charles Jenarius and Prisca Nwanna, Brand Specialist, Globacom during the launch of “Recharge and Win Big Promo” (My Own Don Beta ) by Globacom in Lagos on Thursday.National telecommunications operator, Globacom, has moved to empower thousands of its subscribers by giving them an opportunity to win life-enhancing items in a unique consumer promotion called Recharge and Win Big otherwise known as My Own Don Beta.The promo, which had generated frenzied excitement among millions of Glo subscribers when teasers of the tantalizing offer were exposed in several online and traditional media platforms last week, was eventually unveiled at the headquarters of the company in Lagos on Thursday.According to Globacom, the items to be won in the promo were carefully selected to empower Nigerians to create wealth and even become employers of labour.Retail and Consumer Sales Chief, David Maji, said the items included Tricycles, popularly called Keke, Industrial Sewing Machines, Grinding Mills, and generators.He disclosed that My Own Don Beta offer starts on October 3 and is open to all new and existing prepaid and postpaid subscribers.On how to participate in the promo, Maji explained that all a prepaid subscriber needs to do is to recharge with a total of N200 in a day either in one recharge or cumulative recharges. “The more the recharge, the more entries the customer gets to the draw, thus the higher the chances of winning”, he added.Maji also stated that subscribers in all parts of the country would have a chance of emerging winners and that prize-presentation events would be held in Lagos, Abuja, Port Harcourt, Benin, Ibadan, Kano, Jos, Enugu and Onitsha.“Glo strongly believes in rewarding and empowering its numerous customers across Nigeria. Our objective is to transform thousands of lives through these empowerment packages to enable them become self-employed and ultimately affect the lives of those around them”, he declared.Maji concluded: “There is no better time than now to be a Glo subscriber. Rather than dishing out money to winners, we have chosen to give them trade-establishment tools that will help them set up their own businesses. This will have direct impact on their life situations. My Own Don Beta promises to be the most exciting people-oriented empowerment promo around. We urge Glo subscribers and non-subscribers not to miss this opportunity”.Among those who attended the event were the Iyaloja General of Lagos, Folashade Ojo; member, Lagos State House of Assembly, Hon. Adewale Adedeji; Dean, Student Affairs, University of Lagos, Prof Ademola Adeleke, and his counterparts from the Lagos State University, Dr Olufemi Obayori, and Yaba College of Technology, Mr O.R Balogun. Others were Director, Consumer Affairs, Nigerian Communications Commission, Mrs Felicia Onwuegbuchulam; Coordinator, Lagos Zonal Office of National Lottery Regulatory Commission, Mrs Priscillia Onuzulu; Ex-International, Austin Jay Jay Okocha; President General, Nigerian Football Supporters Club, Dr Rafiu Ladipo, and several Nollywood stars including Osas Ighodalo, Ebube Nwagbo, Damilola Adegbite and Odunlade Adekola. 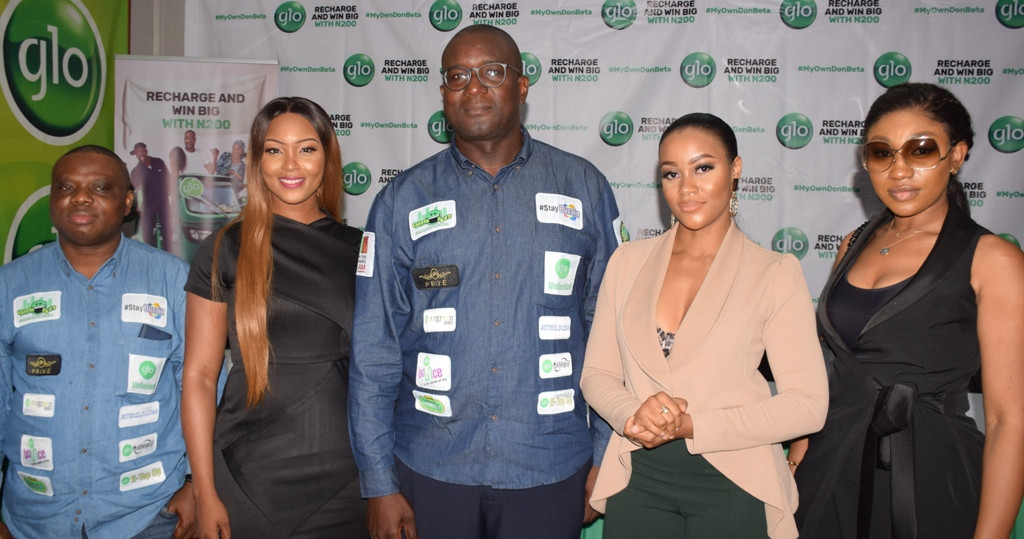 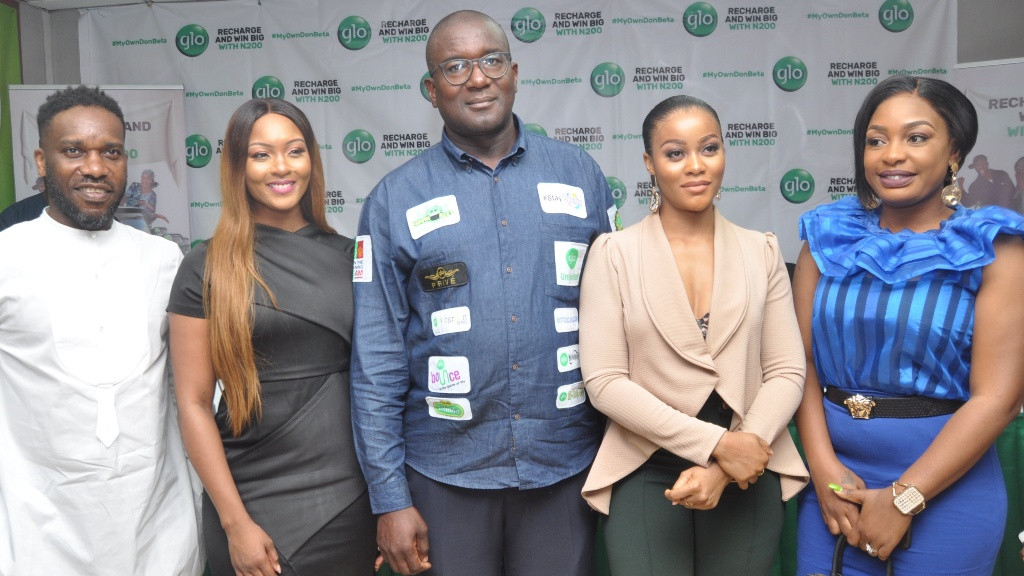