Jude Okoye did his best to help Cynthia Morgan and May Dâs careers – Singer, J.Martins reacts to the ongoing contract controversy

J. Martins has weighed in on the ongoing contract controversy between Cynthia Morgan and Jude Okoye, the CEO of her former record label 'Northside Records' Taking to his Instagram page to react, the singer said Jude did his best to help and support Cynthia Morgan and […]

Regina Askia was forced to explain reasons why she brought her marital issues to social media a few days ago when she shared a video online in which she had a candid conversation with her son about marriage. In the video, the mum of three […] 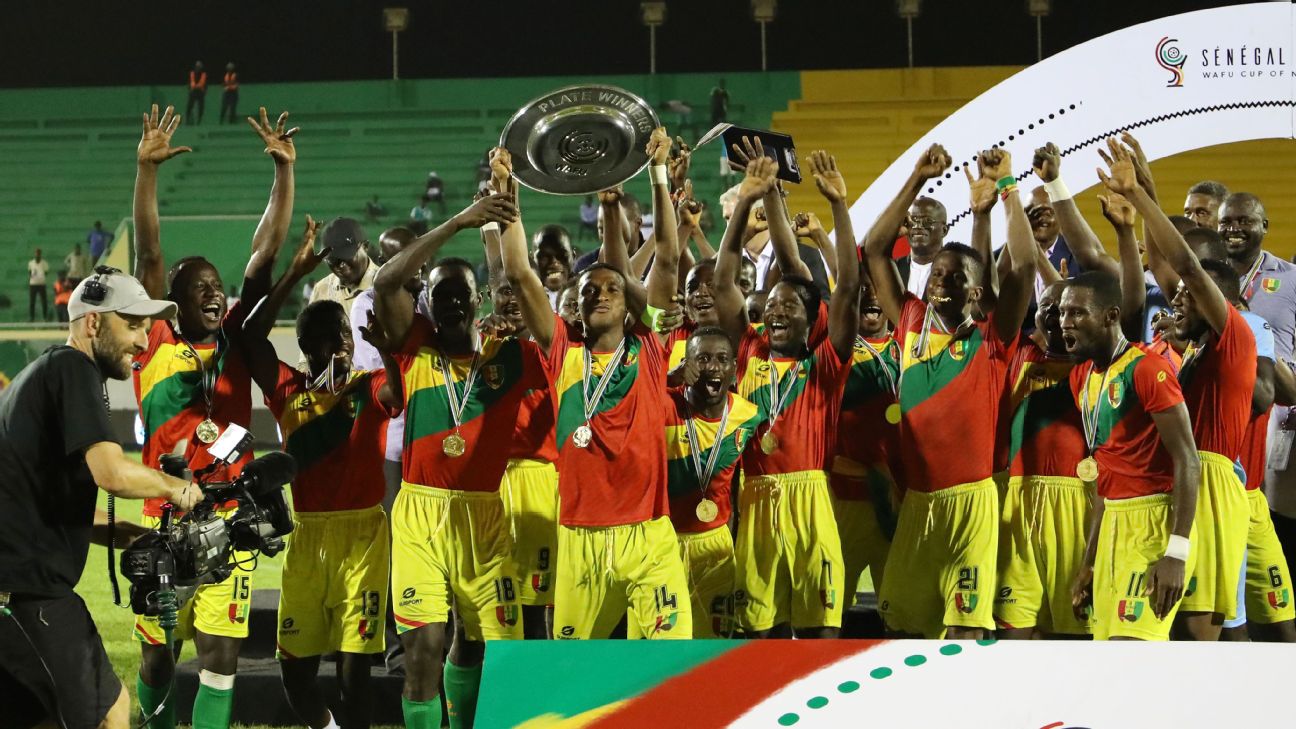 There was a nice flow to the game following the opening whistle with the first chance on goal going the way of Guinea in the 15th minute, but Mory Kante saw his long-range strike go just wide.

Don Jazzy has taken to his official page on Twitter to reply to a tweet from YBNL boss Olamide which talked about the importance of Mavin record label to the Nigerian music industry. Olamide wrote in a tweet he posted on Tuesday that “Mo hits […]

On Twitter, Fudge said it was a shame that the USB-C prototype iPhone 12s weren’t making it into production. Instead, we are destined for at least one more year of the Lightning connector. The leaker added that starting with next year’s models, Apple will move […]