Gunmen have abducted six people in Kaduna, five of whom are brothers from the same parents. The boys, who are between the ages of 8 and 18, were kidnapped in Gonin Gora area of Chikun local government area of Kaduna state. The boys were sleeping in their […] 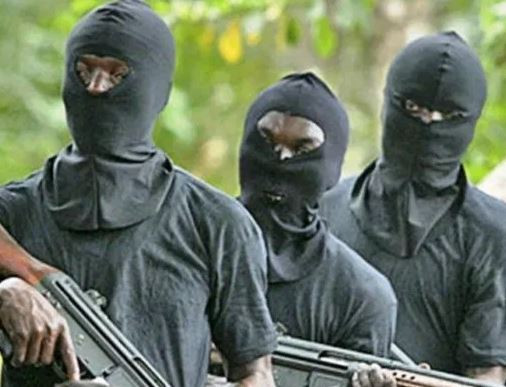 Gunmen have killed five villagers and burned some houses at a village in Kaura Local Government Area of Kaduna State. Bege Katuka, the Interim Management Committee Chairman of the local government spoke to newsmen on Friday in Kafanchan that the attackers stormed the village at about 4 pm.“Five persons were killed, while two others are still missing. A number of houses, including the new Police Outpost, were vandalised and burnt. We have urged the people to remain calm and have confidence in the security agents that have already secured the area, while investigation is ongoing,” he said. The village, where the incident occurred, borders Ryom Local Government Area of Plateau. Kaduna State Police Command Public Relations Officer (PPRO), DSP Yakubu Sabo, who confirmed the incident, said it occurred at Kiri village bordering Plateau.“One Daniel Monday who initially sustained injury later died while four other corpses were discovered. No police station was burnt although a few houses were touched,” he said. Sabo further disclosed that the Police Area Commander in Kafanchan led a team of policemen to the affected area.“On sighting them, the hoodlums fled to a hill top near Ryom local government in Plateau State. Preliminary investigation revealed that they came through Plateau State, but investigation is ongoing,” he said.The post Gunmen kill 5, burn houses in Kaduna in fresh attack appeared first on Linda Ikeji Blog.