This particular 2060 model was announced a while ago in response to AMD’s almost identically-priced 5600 XT. Recently, it became available for purchase, meaning the Green and Red Teams are once again competing head-to-head in this price bracket. Source link No related posts.

Jaywon waded into the online conversation ignited by Pastor Adeboye's advice to men on not marrying women who can't cook, by stating that "no man wants to marry a woman who can't cook or take care of the house".  The singer who stated that he has seen some […] 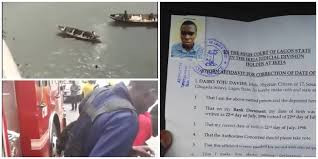 Neighbors of 22-year-old man, Daibo Toju Davies, who jumped from the Third mainland bridge into the Lagos Lagoon on Saturday February 15th, have spoken about his life before his unfortunate demise. Recall that the deceased boarded an Uber last Saturday from a hospital to his residence, on Number 17 Sosanya street in Soluyi area of Gbagada. Shortly after his Uber driver ascended the thrid mainland bridge, he asked the car be stopped as he was having stomach upset. What happened next was quite shocking to the driver as late Toju opened the car, came down, crossed the rail on the bridge and jumped into the Lagoon. 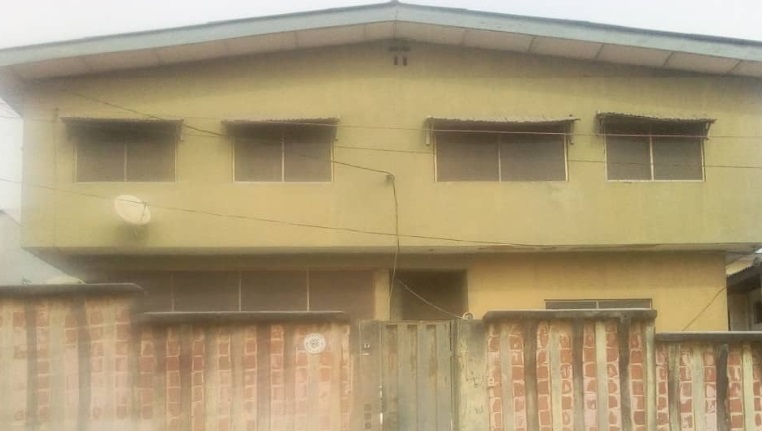 The Cable visited his home in Gbagada where his neighbors described him as quiet person who rarely interacted with anyone and was mostly about church functions. Mr David, one of the neighbors of the deceased, said Toju was a member of the Redeemed Christian Church of God. “I saw Davies last week Sunday. You know this is a like a ‘mind-your-business’ kind of area. I know that he stayed with his aunt. We don’t really interact except for church things. He attended the Redeemed Christian Church of God (RCCG).I do see him because my own balcony faces theirs, so anytime I am standing there, I do see him with his aunt. He was very quiet. I will say that he didn’t come out like that other boys in the area.” he said Another neighbor, Mustapha said he met with the deceased on a few occasions. He said the deceased was an ally of his co-worker who was transferred months ago.He used to come out once in a while maybe when he wanted to get things. When I first learnt of his death, I didn’t know he was the one people were talking about. But when I saw his picture, I recognised him immediately,” he told TheCable.He didn’t really relate with people around here, except one of our workers whom he got along with very well. However, that friend of his has been transferred out of here. While he was here, Davies visited frequently and they discussed about church programmes. They also go hang out very well unlike with rest of us.I knew him basically on the street. He was such a quiet fellow. I never saw him discussing or arguing with anyone. He went about gently not like some who did as if they owned the street.” Mustapha said The search for Toju's body which was suspended over the weekend, continues today February 18th. The post ”He attended RCCG and was very quiet” Neighbors speak about man who jumped into Lagos lagoon last weekend appeared first on Linda Ikeji Blog.