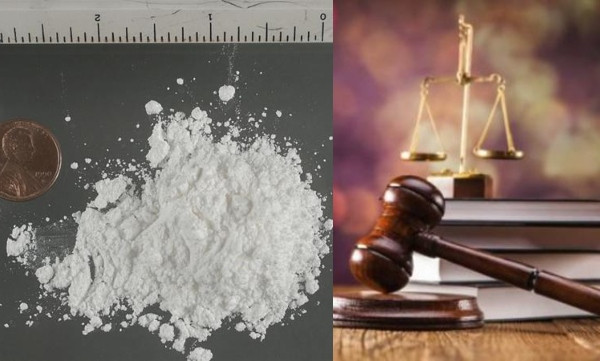 A Mexican Judge has granted two people the right to use cocaine recreationally, in a ruling said to be the first of its kind.  Commenting on the ruling, the Mexico United Against Crime (MUCD) which seeks to end the country's "war on drugs" described it as a "historic step". However for the two petitioners to "possess, transport and use cocaine" which they are not expected to sell, the ruling must be reviewed by a higher court.  "This case represents another step in the fight to construct alternative drug policies that allow [Mexico] to redirect its security efforts and better address public health," Mexico United Against Crime said in a statement."We have spent years working for a more secure, just and peaceful Mexico. This case is about insisting on the need to stop criminalising … drug users and designing better public policies that explore all the available options," said the group's director, Lisa Sanchez. Steps to block the court order has been taken by Cofepris, who told AFP that its authorization would be outside of its legal remit.  The court ruling is coming on the heels of Mexico's long struggle with drug cartels and killings stemming from drug-related conflicts.     The post Historical! Mexico judge approves recreational cocaine use appeared first on Linda Ikeji Blog.