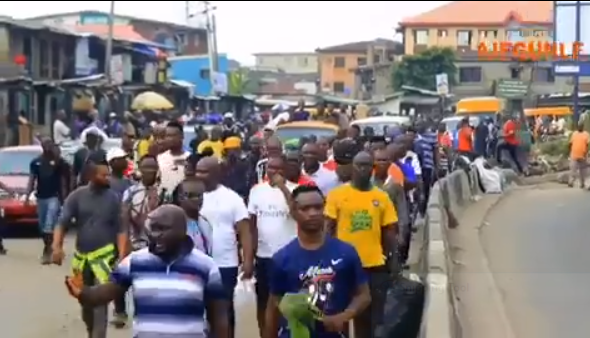 An emotional video has emerged showing the moment a huge crowd gathered in Ajegunle to escort the body of Mad Melon to the morgue. Mad Melon, whose real name was Omeofa Oghene, was popular in the early 2000s as one half of the music group, Danfo Driver. The talented singer, who came out of Ajegunle, had music lovers doing a unique dance called the "Suo". Both his song "Danfo Driver" and the Suo dance were a big deal back then. As a big name in Ajegunle, residents came out en masse to escort his body to the mortuary on Thursday morning following his death on Wednesday night, September 25. The crowd was unprecedented, with some of the people shedding tears as they mourned the singer. A man on a bike can be seen bending his head as he wept. Young men wept unabashedly. 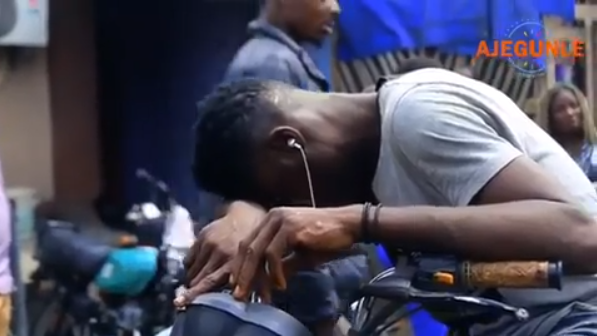 A convoy of Danfo buses with mourners hanging from doors and the roofs can be seen making a procession down the road with hundreds of people walking alongside the buses. 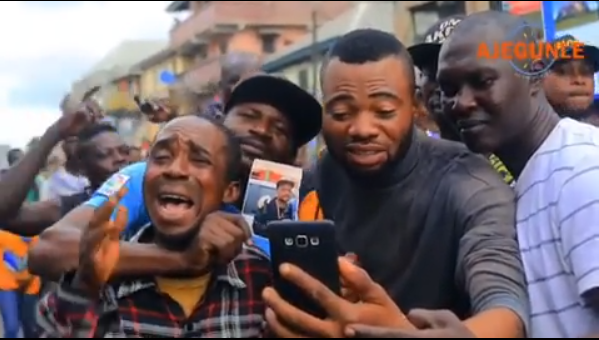