Kemi Olunloyo just shared screenshot of a chat between Special Spesh and a friend discussing about Chioma having affairs with different men in London and by doing so cheating on Davido. 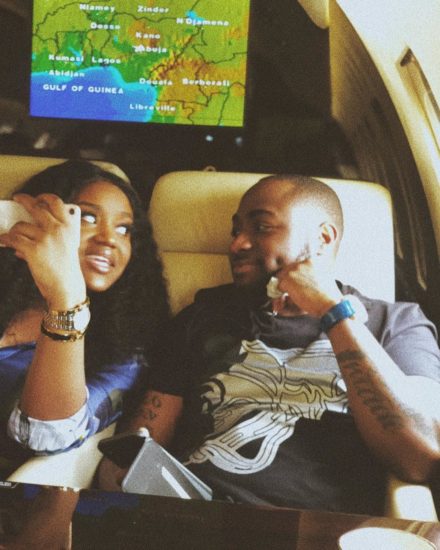 Oh wow! The screenshots of the chat clearly shows a top member in Davido’s DMW crew and his head of Corporate sponsorship, Special Spesh, accusing Chioma of going down with other men in London and mentioned Peruzzi knows all about it.

“#SurvivingDavido Now his own Director of Corporate Sponsorship King Spesh of #DMW says Chioma is having sex with multiple men “them they f*ck Chioma” whenever she comes to London and claims another artist in the label Peruzzi “knows it all”. Is Peruzzi among them? Poor Davido??”

Read the chat below; 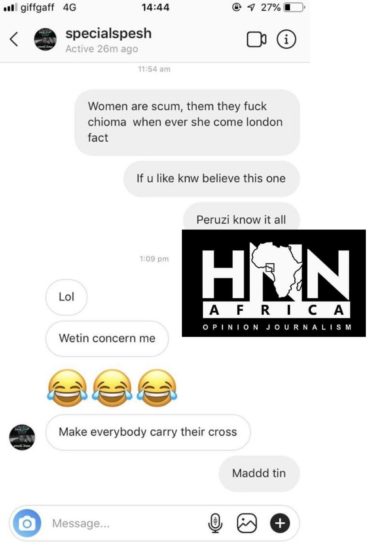 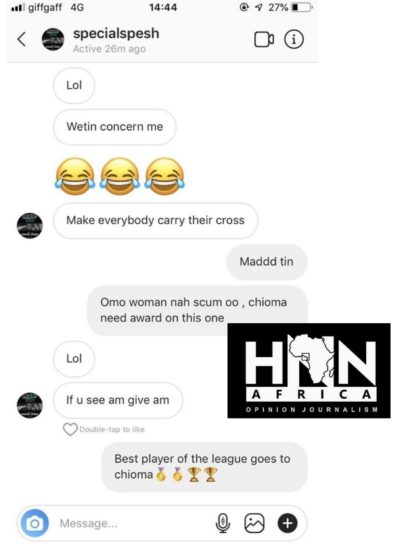 The post Is Chioma Cheating On Davido? Special Spesh Chats Gives Us Hint appeared first on .

With COVID-19 still a concern and climate change being a major talking point all around the world, drone operators and innovators are trying to test and push the limits of usefulness of drones in the offshore industry both here and now and in the future. […]