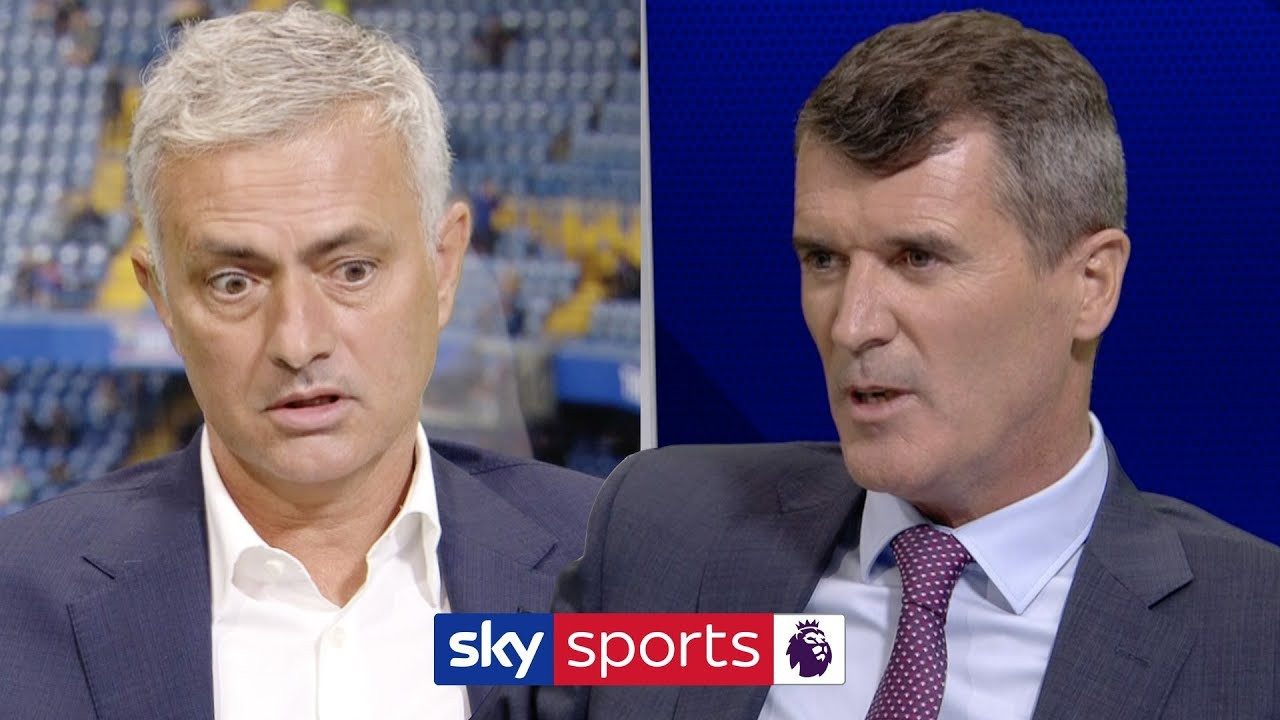 Former Manchester United player, Roy Keane and recently sacked Manchester United manager, Jose Mourinho, lay into Manchester United following the English clubs' disappointing 2-0 loss to West Ham on Sunday. Since the shock away victory over Paris Saint-Germain in last season’s Champions League, the result which helped Solskjaer to be given the manager’s job on a permanent basis, United have lost 10 of 19 games, winning just five, and with key players Paul Pogba, Anthony Martial and Luke Shaw absent through injury, Solksjaer's boys lost to a West Ham side who beat them 3-1 last season. 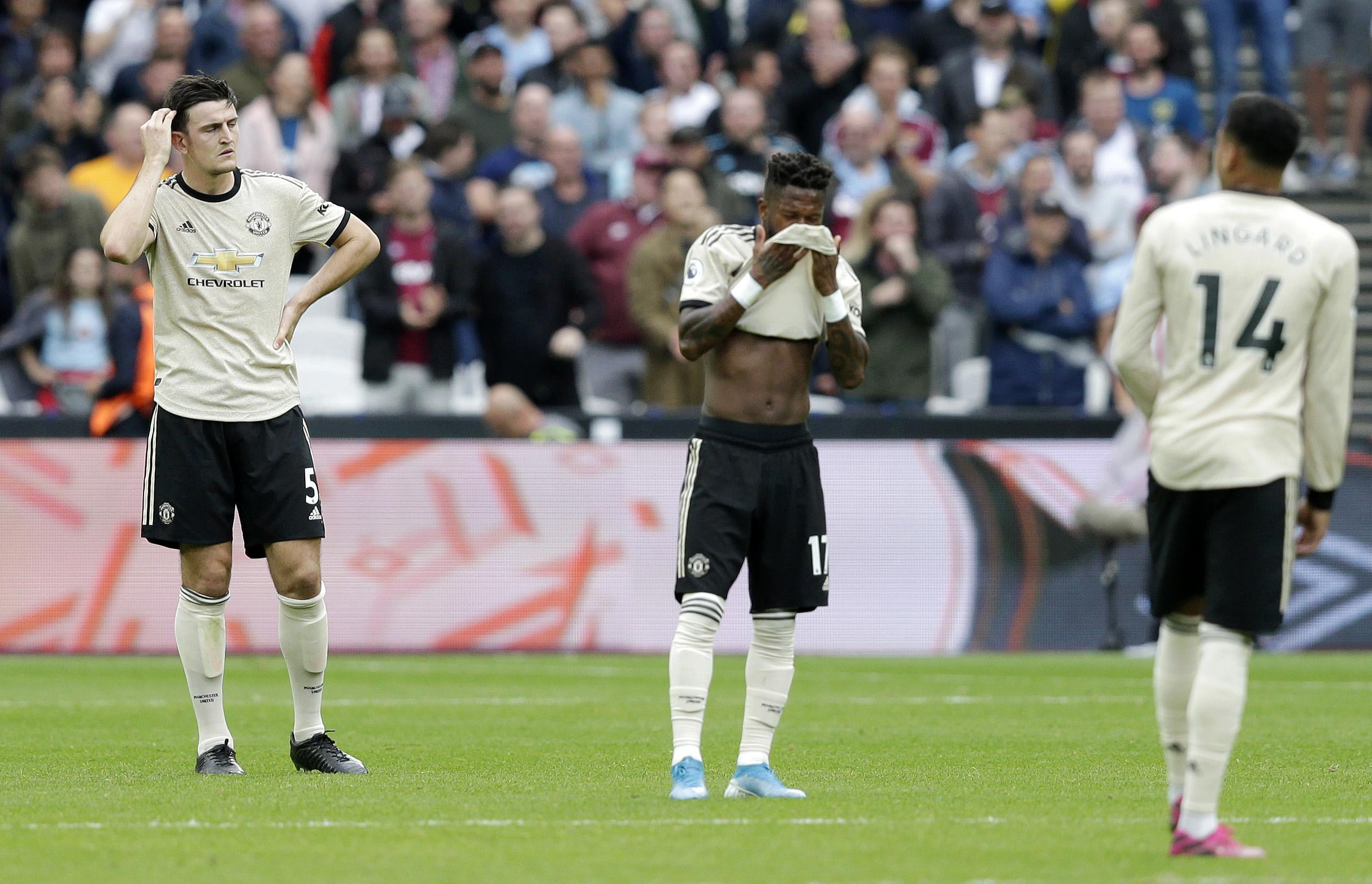 Keane said he was “saddened” by his former club’s lack of quality and warned that it would be a “long way back” for United.“I don’t know where to start,” said Keane to Sky Sports.. “I knew they weren’t in a great place but I am shocked and saddened by how bad they are. You can lose a game of football but everything about United was lacklustre.“No quality. A lack of desire. A lack of leaders. A lack of characters. It is a long way back and it is scary just how far they have fallen.” Mourinho, who was sacked in December last year and replaced by Solskjaer, said: “We were bad last season but I do not see any improvements, even with three new players [Harry Maguire, Aaron Wan-Bissaka and Daniel Ja“I have to say they are three new players with a positive impact. I like these three players and they are bringing some good quality but the team, as a team, I don’t like at all. I am not surprised by the result and I don’t think Ole can take any positives from the game.” Ole Gunnaer Solksjaer, who is now without injured Marcus Rashford, will be hoping his players Anthony Martial and Greenwood, will be fit for next week's clash with Arsenal.The post ‘It’s scary how they’ve fallen’- Roy Keane and Jose Mourinho smash Man U. to smithereens after 2-0 West Ham loss appeared first on Linda Ikeji Blog.

If your relationship with your partner is transactional, he’s your customer not boyfriend – Reno Omokri

Popular Nigerian author snd social media commentator, Reno Omokri, has dropped another nugget for his fans and followers on social media. If your relationship with your partner is transactional, he’s your customer not boyfriend – Reno Omokri The author shared his thought on the injustice […]

Popular socialite, Cubana Chief Priest has reacted to the recent social media campaign which has seen many people including the rich and famous being called out for rape.  In his Instagram post, the club manager stated that rape victims who wait for a rapist to get rich […]