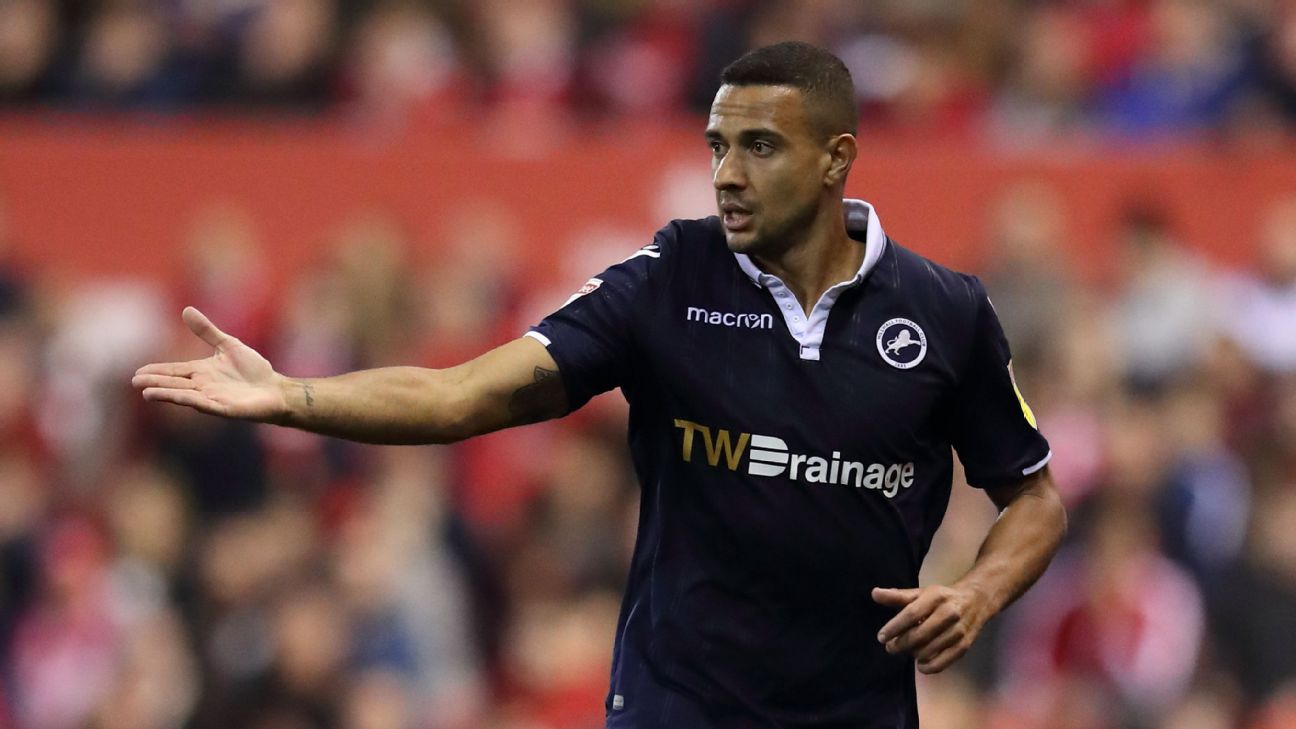 Matildas captain and star striker Sam Kerr sits down with ESPN to share her journey from Aussie rules to soccer and what coming home to Perth truly means.

Western United FC show a glimpse of the preparations going into their debut season in the A-League.

The head of Football Federation Australia has promised that anyone found guilty of match-fixing will be banned from football for life.
Perth Glory have given their defensive stocks a much-needed boost with the signing of fringe Socceroo James Meredith for the upcoming A-League season.
Meredith made 82 appearances for English Championship side Millwall between 2017 and 2019, and previously spent stints at York City (131 appearances) and Bradford City (181).
The 31-year-old was a Socceroos squad member at the 2018 World Cup in Russia, and had been trialling with League One side Portsmouth in recent weeks.
– Jets marquee Hoolahan…