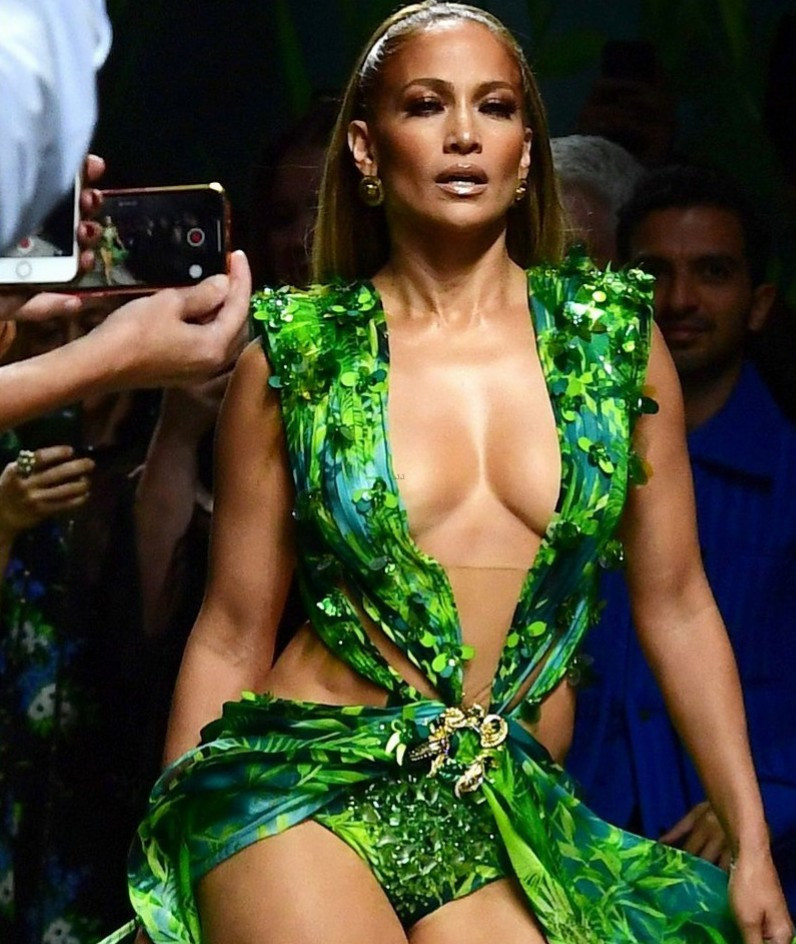 Jennifer Lopez recreated history by wearing a replica of her iconic green 2000 Grammy Awards dress during Milan Fashion Week Spring/Summer 2020 on Friday, September 20, in Milan, Italy. The 50-year-old singer walked the runway as she closed out the Versace show in an updated version of the history-making dress which she wore to the Grammys in year 2000. She then returned to the runway with Donatella Versace herself.  The look was part of Versace’s spring 2020 show Friday during Milan Fashion Week. A footage from the Versace show has now gone viral and J.Lo shared it on Instagram, writing: "So this just happened… @donatella_versace #jungledress @versace #stillgoingstrong #20yearanniversary #catwalk." 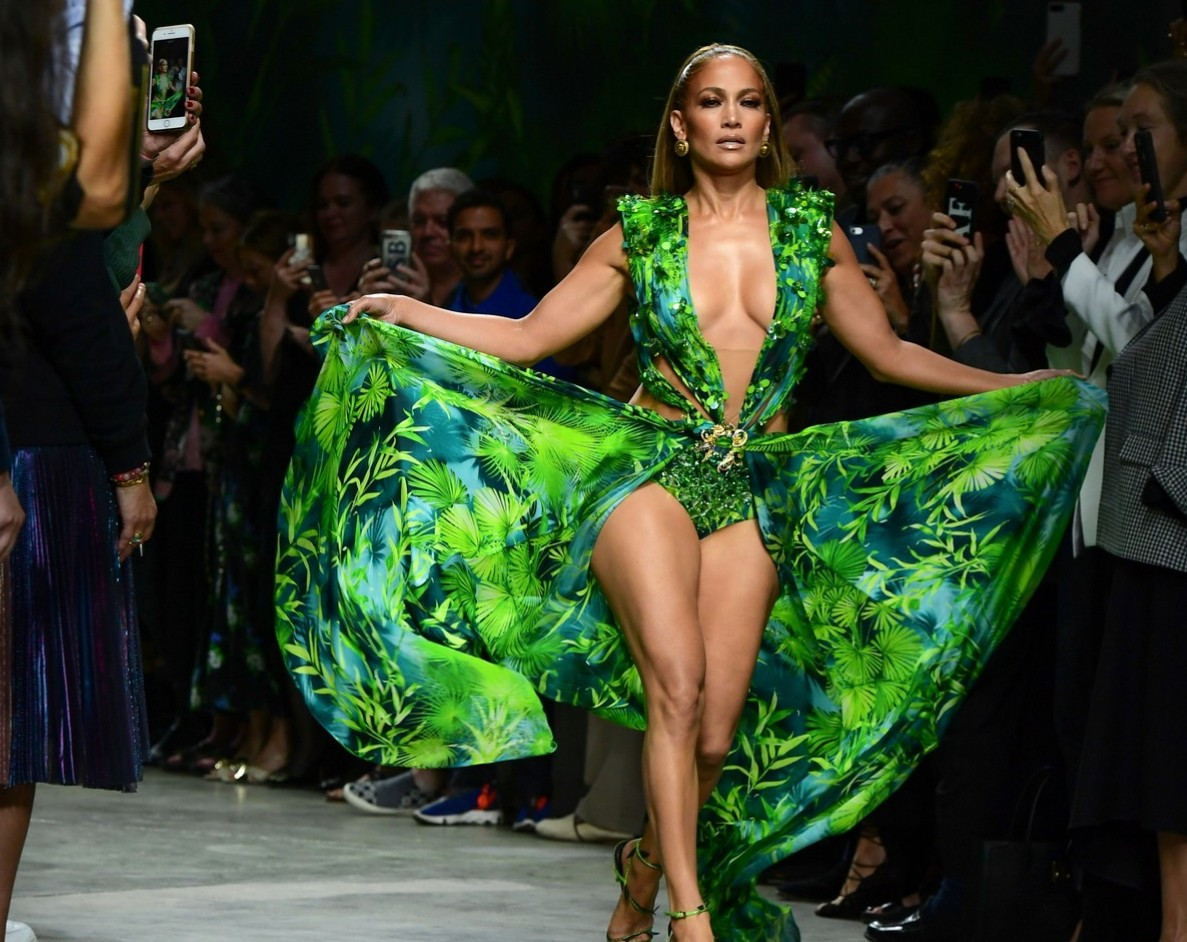 A bit of fun fact; Google Images was invented because of this dress. "Fashion fun fact: Google Images was started because @JLo wore a plunging @Versace dress that was held together by a safety pin and a prayer to the Grammys in 2000. The next morning, search volume for a pic of the dress exploded. (Basically, she was trending before there was #trending.) Tonight, exactly two decades after that dress debuted on the runway, she wore an (almost) exact replica to close this season’s show alongside @donatella_versace. And everyone’s response was the same: ," Derek Blasberg wrote on his Instagram as he gave a history of the dress. Watch the video below.       View this post on Instagram         @jlo in the @versacejungle print dress as she recreates her most iconic red carpet moment on the @versace runway in Milan. Video credit: @nicolefrittonA post shared by Lindaikejiblog (@lindaikejiblogofficial) on Sep 20, 2019 at 1:21pm PDTThe post Jennifer Lopez recreates history by closing out the Versace show in a replica of her iconic green 2000 Grammy Awards dress appeared first on Linda Ikeji Blog.