Wishes poured in as Olakunle Churchill’s son with Tonto Dikeh turned 4 on Monday. 36ng reports that Tonto Dikeh threw shared pictures from the Spider-man themed photo shoot that Andre had for the birthday celebration. The boy’s dad, Churchill has also published a birthday post for […] 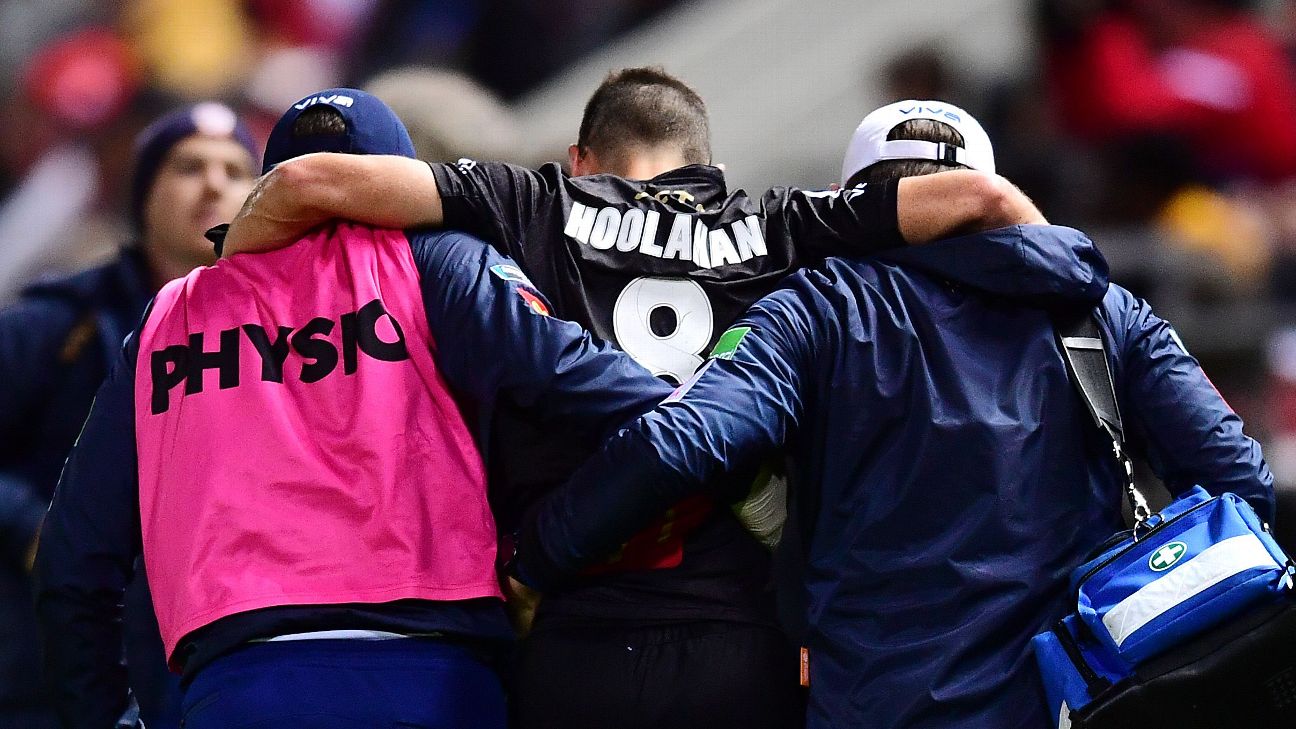 Western United FC show a glimpse of the preparations going into their debut season in the A-League.

The head of Football Federation Australia has promised that anyone found guilty of match-fixing will be banned from football for life.

Matildas captain and star striker Sam Kerr sits down with ESPN to share her journey from Aussie rules to soccer and what coming home to Perth truly means.
Newcastle Jets marquee man Wes Hoolahan is set to be sidelined until the new year after undergoing surgery on his right ankle.
The Republic of Ireland international was injured in the Jets' FFA Cup quarterfinal loss to Adelaide last week.
The A-League club confirmed on Monday scans had revealed the 37-year-old had suffered major ligament and cartilage damage to which required surgery.
– Adelaide, Central Coast advance in FFA Cup
– Melbourne Victory sign Albania international Basha
The ex-Premier…

Davido Replies Nigerian Guy Who Promised to Beat up Mayorkun

Nigerian Singer and DMW Boss, David Adeleke popularly known as Davido has reacted to a trending video on social media in which a man threatened to ‘beat up’ Mayorkun. The man who threatened to beat Mayorkun said the reason he’d take such action is because […]