Men of the Rapid Response Squad (RRS) have arrested a 19-year-old Olufowoke Oladunjiye Emmanuel, a National Diploma holder of Yaba College of Technology, Lagos for blackmailing veteran singer, Queen Salawa Abeni with her ''nude photos''.  The police launched an investigation into the matter when the singer came […] 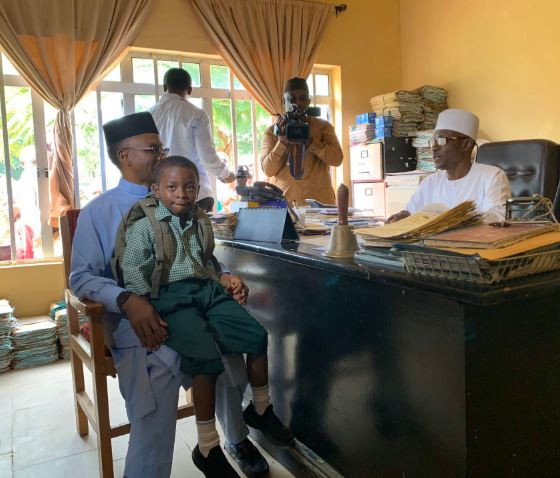 Nasir El-Rufai, the governor of Kaduna State has just enrolled his six-year-old son, Abubakar Al-Siddique El-Rufai into primary one of Capital School Malali, Kaduna, a public school, in fulfilment of a promise he made in 2017. El-Rufai in a state broadcast in December 2017, promised to enrol his child in a public school when he turns six years.“The move is part of reforms to revamp public schools in the state to make them more competitive. We are determined to fix public education and raise their standards so that private education will become only a luxury. 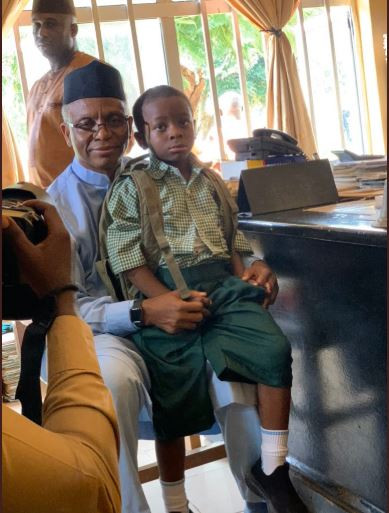 “As we make progress, we will require our senior officials to enrol their children in public schools. And I will by personal example ensure that my son that will be six years of age in 2019 will be enrolled in a public school in Kaduna State, by God’s grace,” El-Rufa’i had said.Briefing newsmen shortly after he enrolled the child, El-Rufai explained that it was a commitment that had been fulfilled.“I made that commitment because I believe that it is only when all political leaders have their children in public schools that we will pay due attention to the quality of public education.I went to a public school like this. The school I went to is not as good as this one, but here I am, because of the quality teaching I got. 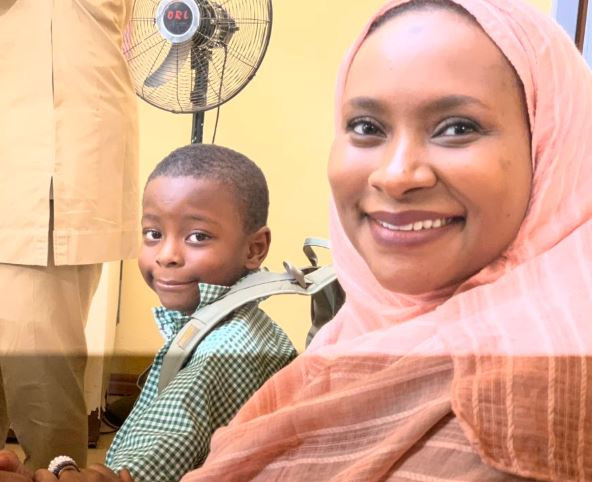 “I intend to ensure that all our public schools offer quality education, and so we are encouraging all our senior public servants to send their children to public schools.Once the public schools are improved to a point they are nearly as good or even better than private schools, no one will waste his money taking his child to private school,” he said.Ummi El-Rufa’i, the mother of the child said: “l am glad that we can send a strong message to our leaders and the elites, that we need to start making things work from within our homes. By the time we start attending public hospitals and send our children to public schools, the system will get better. This is a very huge step,” she said. 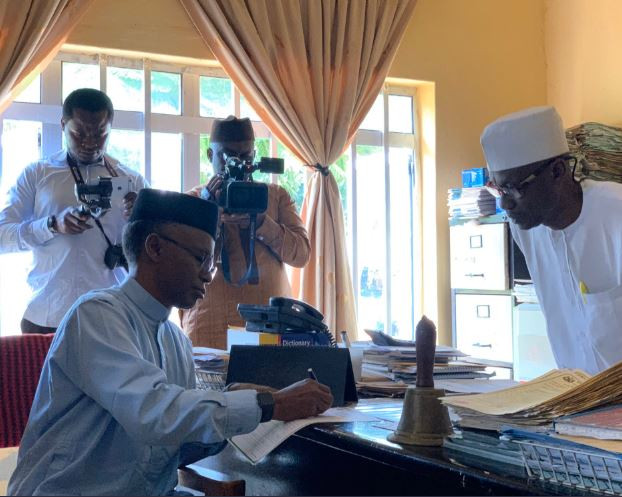 On his part, the little child said: “I am sad that I will miss my old school, my friends and my teachers. But I have to help my father keep his promise”.The post Kaduna State governor, Nasir El-Rufai enrolls his 6-year old son in a public primary school (Photos) appeared first on Linda Ikeji Blog.