The Oba of Benin, Omo N’Oba Ewuare II, on Monday announced the arrival of a newborn baby into the royal house. The traditional ruler, who was installed on October 20, 2016, welomed a baby boy with his second wife Princess Iyayota (Obazuwa . Oba Ewuare […] 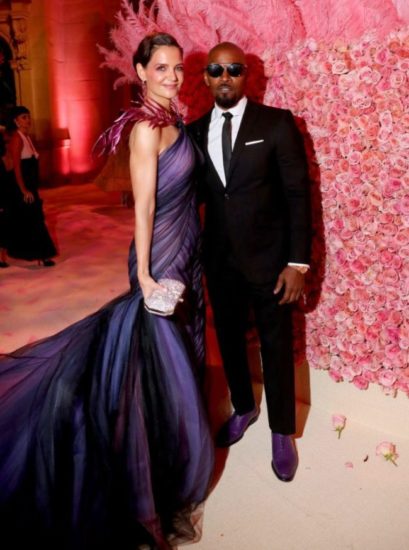 A source told E! News that Katie was overheard at a dinner with girlfriends saying, “What Jamie does is his business, we haven’t been together for months.”

The pair who has been highly secretive about their relationship, reportedly started dating in 2013 about a year after Katie Holmes divorced Tom Cruise.

After that, the relationship became Hollywood’s worst-kept secret for many years.

President Donald Trump on Monday May 18, threatened to permanently pull US funding from the World Health Organization over the Coronavirus pandemic.  In a four-page letter addressed to WHO Director-General Tedros Ghebreyesus, the US President criticized the stages of the body's response to the outbreak of the disease since December. Trump insisted […]