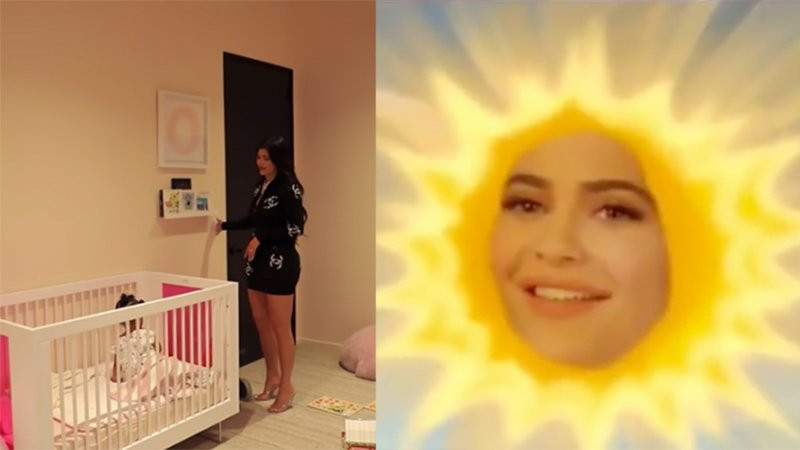 Kylie Jenner has made a huge step to own the official rights to the catch phrase, "Rise and Shine" after her viral singing video. Earlier this month, Kylie did a YouTube tour of her office, and while walking into Stormi's room where she was sleeping, she began singing "Rise and Shine" to wake her up. The video went viral online and now the mother of one is taking advantage of the wave.  if kylie jenner's "rise and shine" was a lofi hip hop beat to relax/study to pic.twitter.com/t1GcFtrhyI— Tyler (@xenosmusic0) October 17, 2019 According to documents obtained by The Blast, Kylie filed multiple trademark applications to secure ownership of a slang version of the famous wake-up call … "RIIISE AND SHIIINNEE." The trademark would cover belts, pants, coats, dresses, footwear, gloves, headbands, headwear, jackets, loungewear, scarves, sleepwear, socks, swimwear and undergarments … as well as cosmetics.The post Kylie Jenner wants to trademark ‘Rise And Shine’ after viral singing video appeared first on Linda Ikeji Blog.