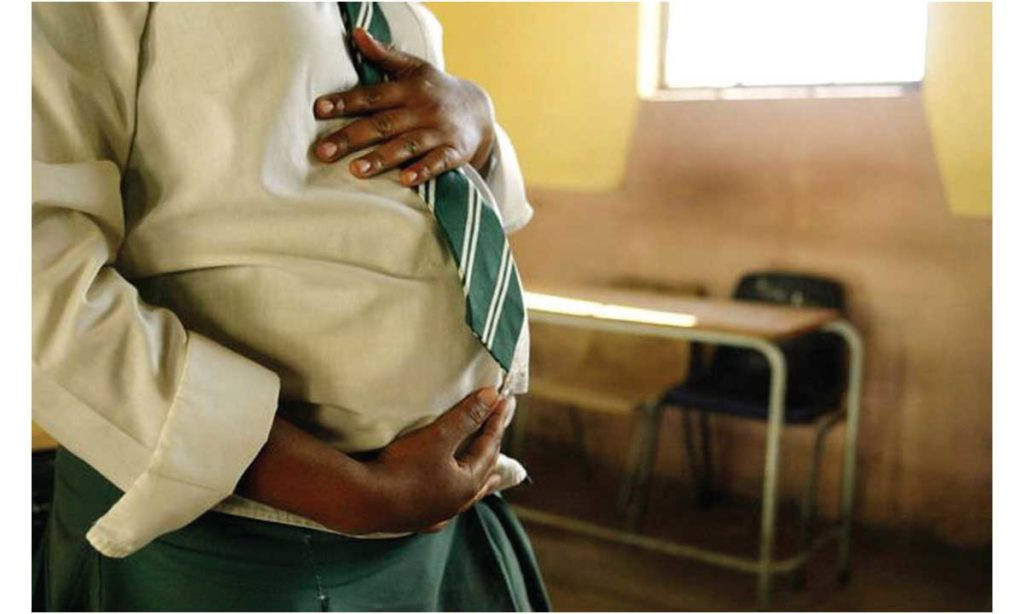 The trial of 30-year-old Samson Adeyemo who is the principal of a school located at Beckley Estate in Abule Egba community of Lagos state, continued with the testimony of a Lagos State University Teaching Hospital (LASUTH) Doctor, Alabi Oyedeji.  Dr Oyedeji narrated how the principal slept with the twin sisters between 2015 and 2016 when they were in SS1 students, impregnating one of them. He further told the court that the twin sisters who were lured to Adeyemo's office at different times, confirmed they had sexual relationship with Adeyemo at that time.   “The principal, on several occasion, had sexual intercourse with the twins and one of them tagged, ‘Victim X’ became pregnant. Their mother got to know about it, during an attempt to terminate the pregnancy.“It was in the process of terminating the pregnancy that Victim X found out that the same principal was equally having an affair with her twin sister, tagged Victim Y.” This was what Victim X verbally told me. However, during the general observation of the victims, I discovered that they were both clinically stable”, he said.” The tags of hymen found at the vagina entry proper suggests a repeated forceful penetration into their vagina. I also took blood and urine samples of the victims, including appropriate screening test,” he added.  Also testifying in court, one of the principal's victims said he kept a camp bed inside his office which he used whenever he wants to have sex with her. She however aborted the pregnancy with the help of her mother.  "I was still in SS1 when the incident happened. On that day, I was in my classroom when the principal entered and asked if my class teacher was around. I said no. He then ordered me to follow him to his office.“When we got to his office, he started calling me sweet names before removing my school uniform. He thereafter had sexual intercourse with me and instructed me not to tell anyone.“He continued having sex with me over a long period of time until I became pregnant.“I didn’t even know that I was pregnant until one of our neighbours noticed some changes in my body and informed my mother.“When my mother confronted me and slapped me several times, I told her that the principal has been having sex with me inside his office.“My mum immediately called the principal and asked him, and he admitted impregnating me. He then told my mother that we should keep the baby but my mother refused.“The principal begged my mother not to abort the pregnancy but she refused and took me to a nurse to remove it. My mother told him that she cannot allow me carry a baby, at a tender age. “As a result of the abortion, my parents withdrew me from the school and enrolled me at the defendant’s father’s school, where I wrote my WAEC exams,” she said. It was further learnt that Adeyemo provided the money for the abortion. The case has been adjourned till November 18, 2019.  The post Lagos school principal allegedly defiles twin sisters, impregnates one appeared first on Linda Ikeji Blog.