Brooklyn rapper Pop Smoke has died at the age of 20, TMZ, The Hollywood Reporter, and Rolling Stone report. According to TMZ’s source, he was shot during a home invasion at his house in Hollywood Hills. Pop Smoke was reportedly pronounced dead at Cedars-Sinai Medical […]

Abraham Ngobere, a PDP lawmaker representing Brass Constituency 3 has emerged the speaker of Bayelsa House of Assembly after the Assembly's former Speaker, Monday Bubou-Obolo stepped aside.  Monday Bubou-Obolo who is from same Bayelsa Central Senatorial District as Governor Duoye Diri, stepped down for Ngboere who was […] 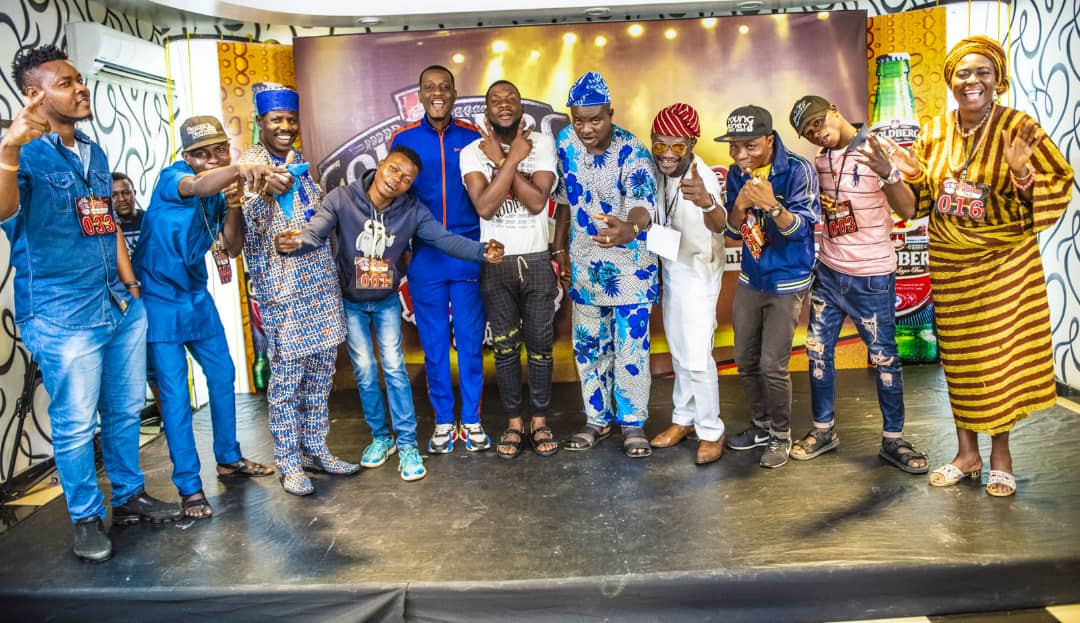 If you love good music, then you do not want to miss the selection parties for Ariya Repete 2019 which will be coming to Lagos on Friday, 14th of June 2019.The stage is set as Stalad Gardens in Agege and De Dams Park in Akowonjo will be hosting the Lagos selection parties of Ariya Repete 2019, as music hopefuls will be looking to slug it out for a place in the quarter-finals.And it doesn’t end there as South-West Nigeria is ready to rumble, beat the drums, roll the vocals and sound the heavy percussions as Ariya Repete – Nigeria’s prominent indigenous talent hunt show hits major cities across the region. From the hills of Ondo to the falls in Osun and down to the seas of Eko, Ariya Repete 2019 edition is set to showcase the best talents in Juju, Fuji and Yoruba hip-hop. 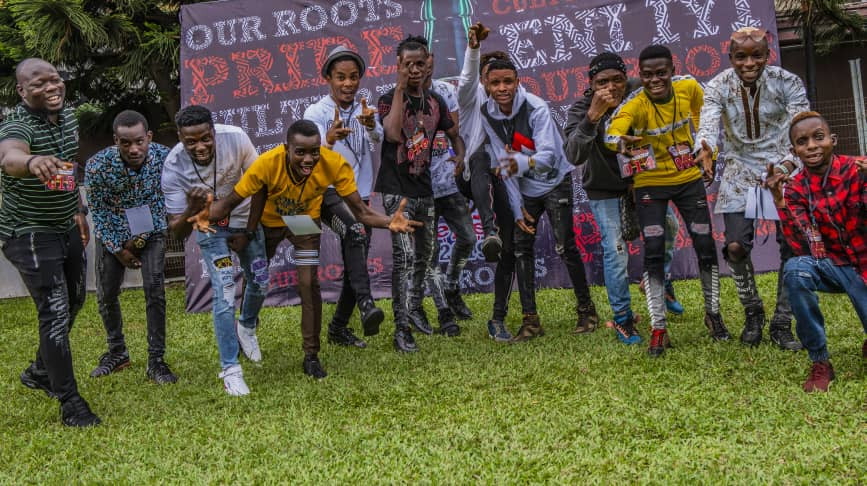 The music talent hunt show powered by Goldberg Lager is known for preserving the indigenous sounds and simultaneously inculcating them into present-day contemporary trends. It has over the years produced remarkable talents that have flourished in these genres that are rooted in south-western culture. This year, the competition is upping the ante by introducing an all-new Afro-pop category for this seventh edition.The regional auditions will journey across eight locations in western Nigeria with auditions and selection parties holding from June 12 to July 5. Abule Egba, Ota, Egbeda, Abeokuta, Akure, Ibadan, Osogbo and Ilorin will play host to hundreds of hopefuls who will compete in this year’s editionThe Lagos auditions which kicked-off on Wednesday, 12th of June was filled with loads memorable moments as some of the most talented budding artists in the city came out to strut their stuff. The talents were put through their paces by the team of Judges which featured veteran Afro-pop producer ID Cabassa. Now with the audition out of the way, the selected talents will now go against each other at the selection parties slated for Friday. 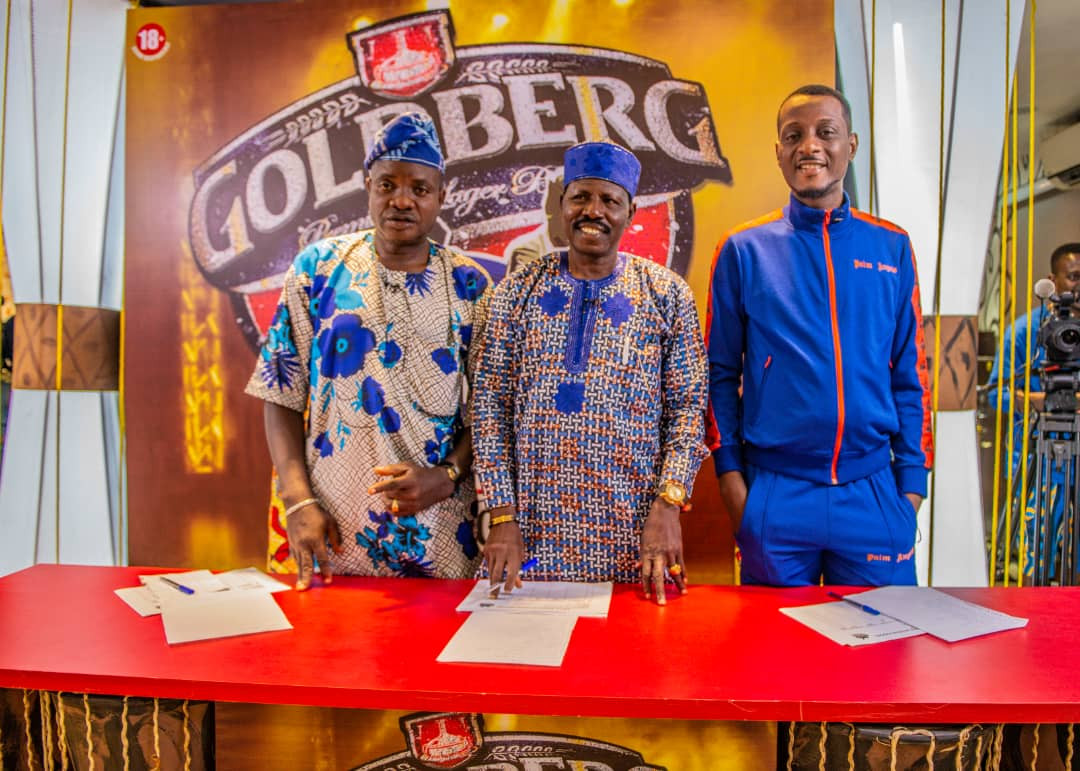 Guests at the Selection parties will be thrilled by entertaining performances from the contestants, as well as guest performances from renowned Fuji, Juju and Afro-contemporary artistes. Successful contestants from the regional auditions will proceed for mentorship at the Ariya academy, where they will be under the tutelage of veterans in the Juju, Fuji, and Yoruba hip-hop scene.The competition will then continue on the 26th of July with the Quarterfinal in Akure, while the Semi-final and the grand finale will take place in Lagos and Ibadan on the second (2nd) and ninth (9th) of August respectively.The winners in each category (Juju, Fuji, & Yoruba hip-hop) will be awarded the star prize of 4 million Naira. 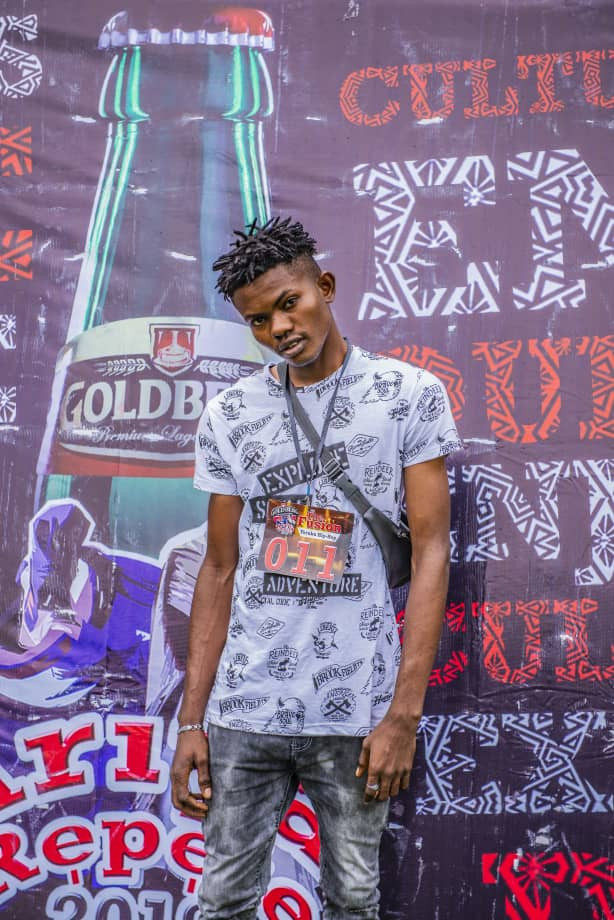 So come out and enjoy the very best of music on Friday, 14th of June at any of the two selection parties that will be happening at Stalad Gardens, 51/53 Progress College Road, new OKO OBA and De Dem's Park, 147 at Akowonjo road in EGBEDA.For more information, visit Goldberg social media pages @goldberg_ng on Instagram, @goldberglagerng on Twitter, and GoldbergLager on Facebook.   The post Lagos Set To Witness The Best Of Fuji, Juju & Afro-pop As Ariya Repete Comes To Town appeared first on Linda Ikeji Blog.

Supermodel. Kendell Jenner went completely topless and covered her modesty with her hands during a fashion shoot for GARAGE magazine.  The 24-year-old who collaborated with conceptual artist Maurizio Cattelan and fashion photographer Campbell Addy will appear in the magazine's 18th issue. According to the Magazine,  the cover depicts […]