Nigerian music superstar, David Adeleke who is widely known as Davido has offered to help songstress, Cynthia Morgan. This comes after Cynthia Morgan went viral after her recent Instagram live video which has caused massive stir. Most Nigerians have lambasted her former label boss, Jude […]

Ex-Fulham striker Pavel Pogrebnyak hospitalised with pneumonia after contracting coronavirus; his wife and three sons are also down with disease

Ex-Fulham striker Pavel Pogrebnyak hospitalised with pneumonia after contracting coronavirus; his wife and three sons are also down with disease Source link Related posts: Why do you employers act like gods and expect employees to have no rights? – Writer, Elnathan John shares interesting thread […]

“This is sheer wickedness, my heart bleeds for you” – Tacha empathizes with Cynthia Morgan

Controversial reality star, Natacha Akide, popularly known as Tacha, has empathized with embattled singer, Cynthia Morgan’s (Madrina) situation. Earlier today, we reported that the dancehall singer who has been off the music scene for sometime now, revealed all she has been going through, via an […] 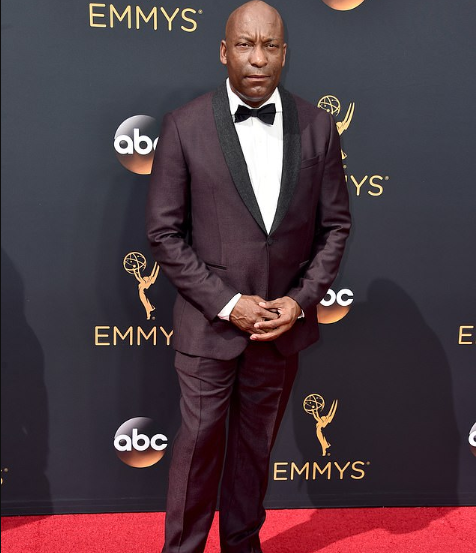 Late American movie director, John Singleton's seven children are preparing for a legal battle on how his $35 million estate will be shared among them in the wake of his death. The  'Boyz n the Hood'  director died on Monday, April 28 at the age of 51 after he suffered a major stroke. He was buried in his native South Los Angeles on Monday in a ceremony attended by notable names such as Stevie Wonder, Ice Cube, Taraji P. Henson, Ludacris, Tyrese, and Congresswoman Maxine Waters, among others.  The famed filmmaker's seven children are reportedly preparing to head to court to battle over his $35m estate, after it was discovered that he drafted one will, in 1993, at which time he only had one child, daughter Justice, 26, who he left everything to. According to TMZ, the late director's mother, Shelia Ward, who is acting as executor of his estate, filed the will which earmarked everything for Justice in probate court Friday. The arrangement was composed in California, where state law could open the door for Singleton's younger six children – who were not born at the time the will was composed – to carve out a piece of the estate, according to the outlet. (The only instance that could potentially exclude them, according to the outlet, was if Singleton would have added a stipulation disowning the yet-to-be-born kids, which he didn't.) The post Late John Singleton’s seven kids set to battle over his $35m estate as will drafted in 1993 left everything to his oldest daughter appeared first on Linda Ikeji Blog.

South African dancer, Zodwa Wabantu goes pantless as she bends to clean her house with her naked backside facing the camera (photos)

Zodwa Wabantu risked exposing too much as she bent to clean her house while wearing only a t-shirt and no underwear. The South African dancer had her naked butt facing the camera as she cleaned her house in a video shared to Instagram. Below are screenshots from […]

May D has reacted to the Jude Okoye – Cynthia Morgan saga. A twitter user wrote: “How Cynthia Morgan went from First frame to the second frame is totally shocking to say the least. What’s really wrong? But curiously enough, there has NEVER been any […]

Nigerian music superstar, David Adeleke who is widely known as Davido has offered to help songstress, Cynthia Morgan. This comes after Cynthia Morgan went viral after her recent Instagram live video which has caused massive stir. Most Nigerians have lambasted her former label boss, Jude […]